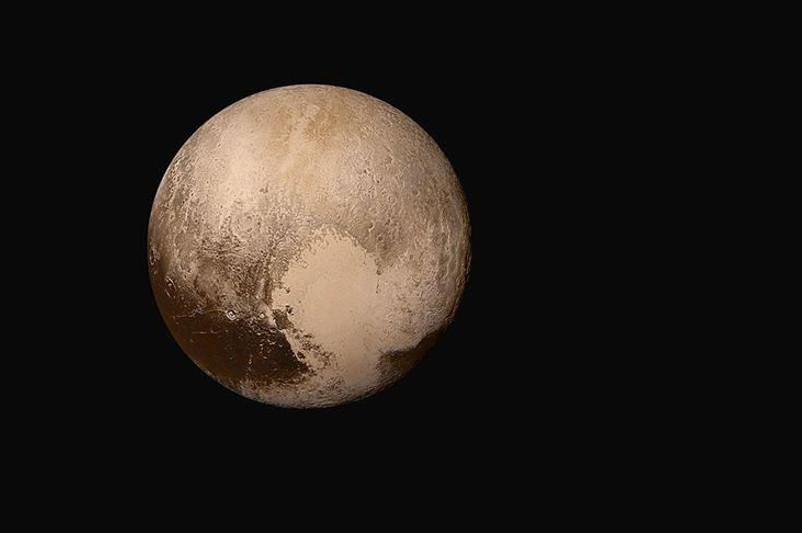 ANKARA. KAZINFORM Pluto may have started off as a hot place which formed rapidly and violently and may have an ocean under its icy crust, according to a study published this week.

Scientists from the University of California studied surface images of Pluto taken by NASA's New Horizons spacecraft in 2015 and computer simulations of the dwarf planet’s interior, Anadolu Agency reports.

Their study, which proposes a «hot start» scenario on Pluto, was published in the Nature Geoscience journal.

«When Pluto began to form, new substances which had a blast impact on its surface were included in the process. Each blast is like an explosion which warms the surrounding area,» said planetary scientist Carver Bierson from the science team.

«If Pluto formed slowly, the surface would cool between each impact and generally stay very cold. However, if it formed quickly, you have impact on top of impact and the surface doesn't have time to cool. We calculate that if Pluto formed in less than 30,000 years, the heat from these impacts could have been sufficient to lead to an early ocean,» Bierson said.

Bierson said an ocean could have formed from a mixture of salts and ammonia water under an icy outer shell hundreds of kilometers thick, adding that according to this scenario, water expands as it freezes and the crevices on Pluto's surface may be evidence of this ocean. 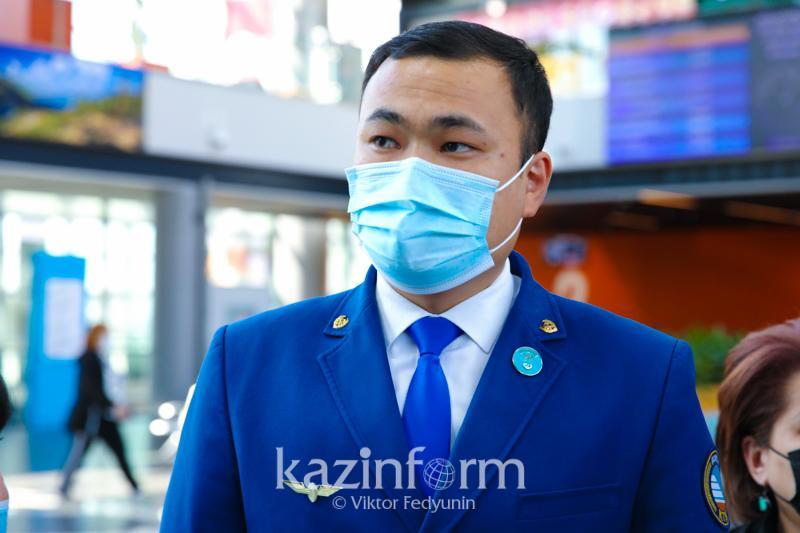 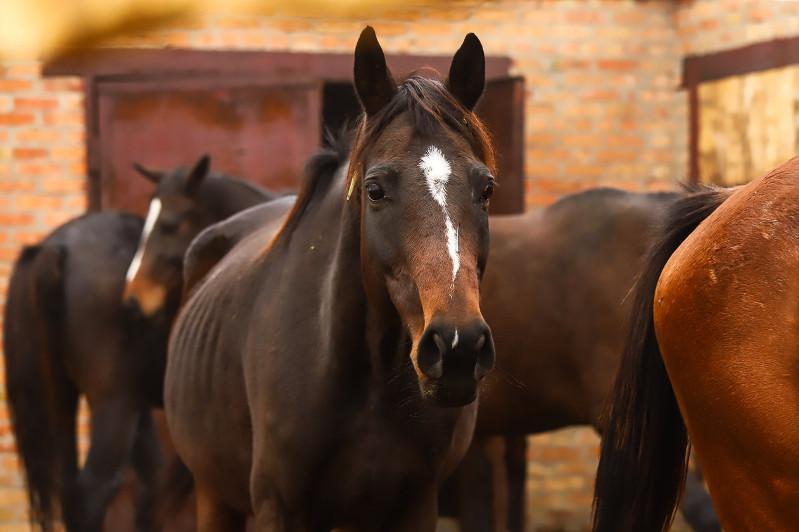 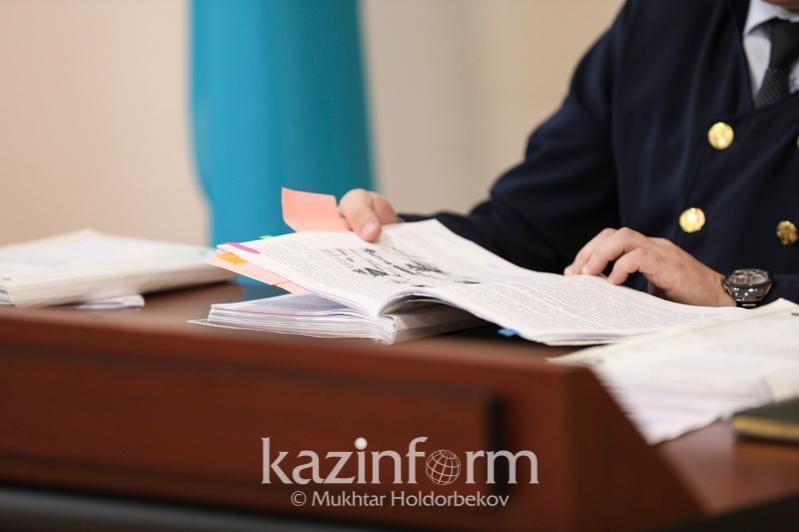 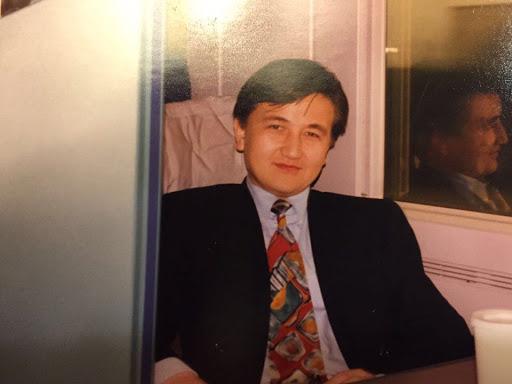 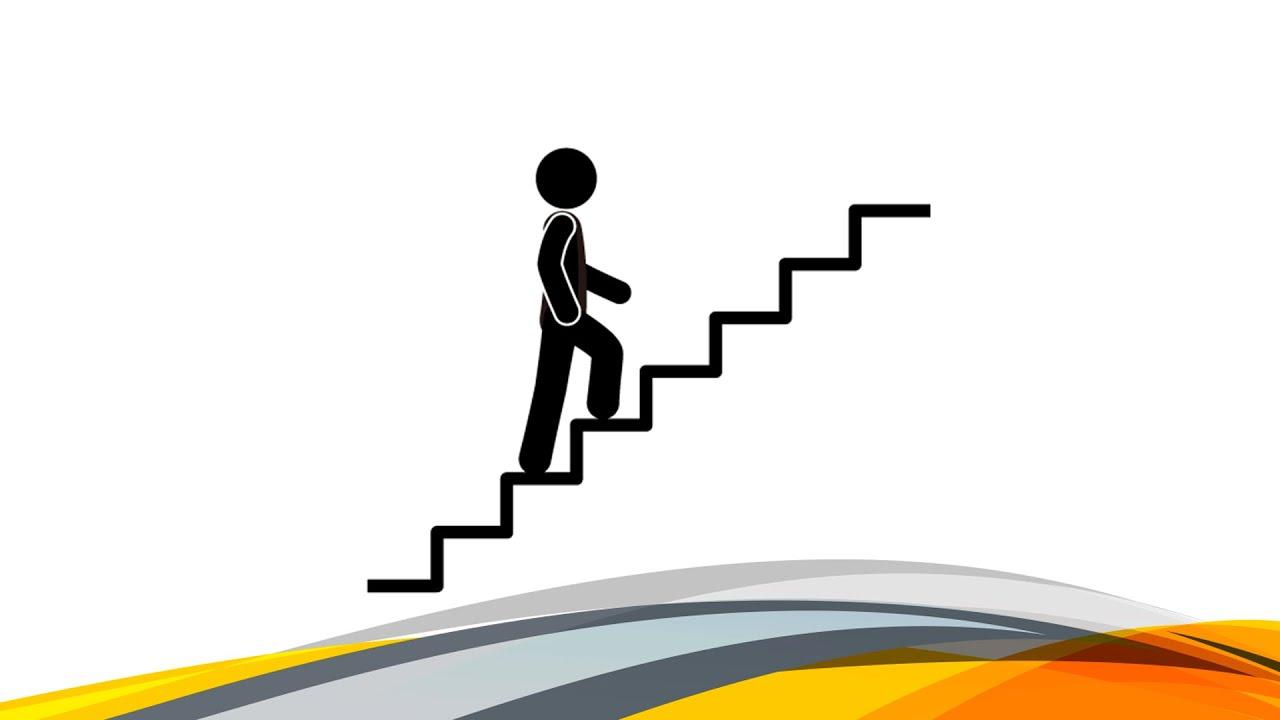