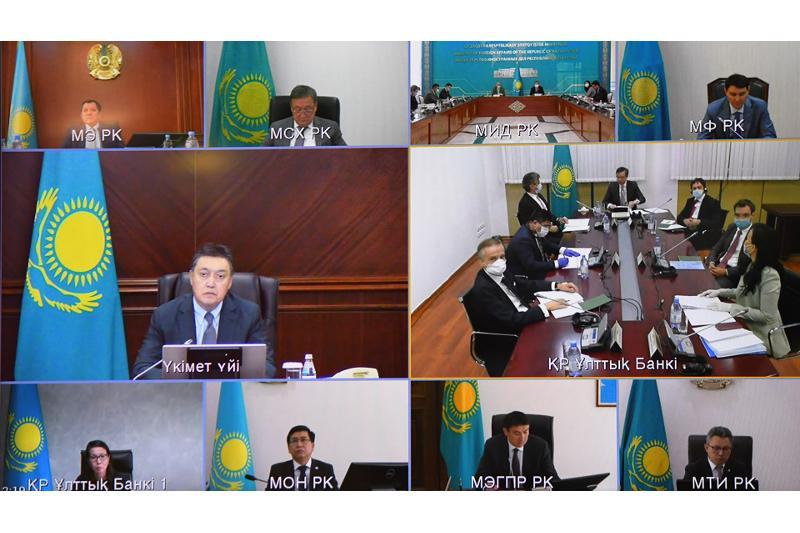 NUR-SULTAN. KAZINFORM - Prime Minister Askar Mamin held an intermediate meeting of the Foreign Investors Council (FIC) under the President of the Republic of Kazakhstan, Kazinform reports with the reference to the press service of the Prime Minister.

The meeting examined the implementation of the protocol instructions adopted at the 32nd plenary meeting of the FIC and preparations for the upcoming meeting of the Council themed «Development of non-resource exports». 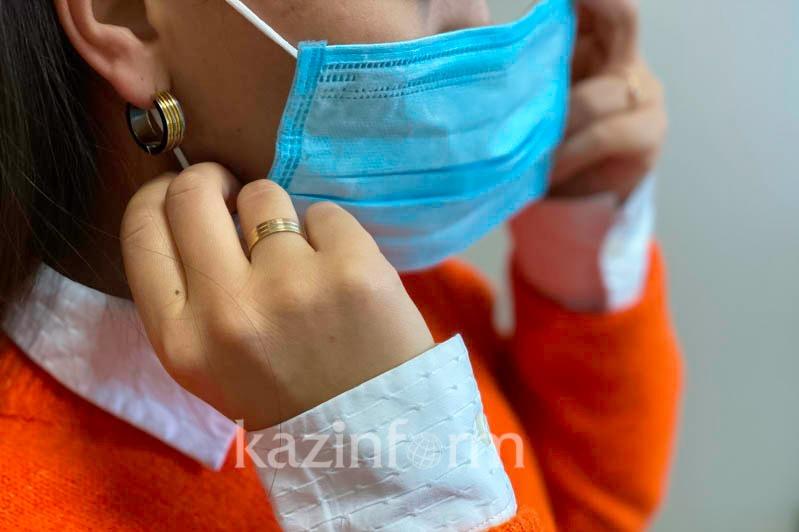