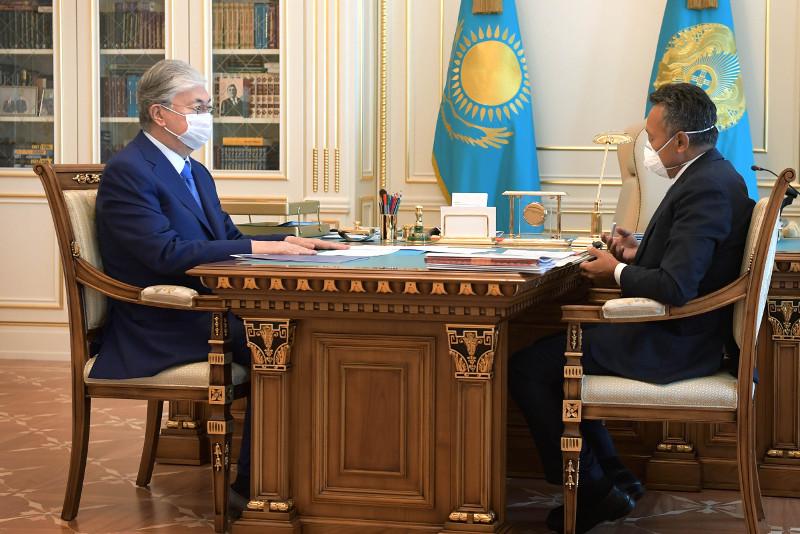 The meeting focused on the Company’s activities in the first half-year of 2020.

According to Mynbay, the first six months of this year have seen the Company’s freight turnover grow by 3.5% compared to the same period of last year. That between Kazakhstan and China has seen a significant growth due to the measures taken to the carrying capacity of cross-border checkpoints

According to him, the Company’s passenger transport has declined to almost half of the last year’s figure due to the pandemic. However, the Company continues to introduce new passenger service standards as well as to upgrade passenger trains.