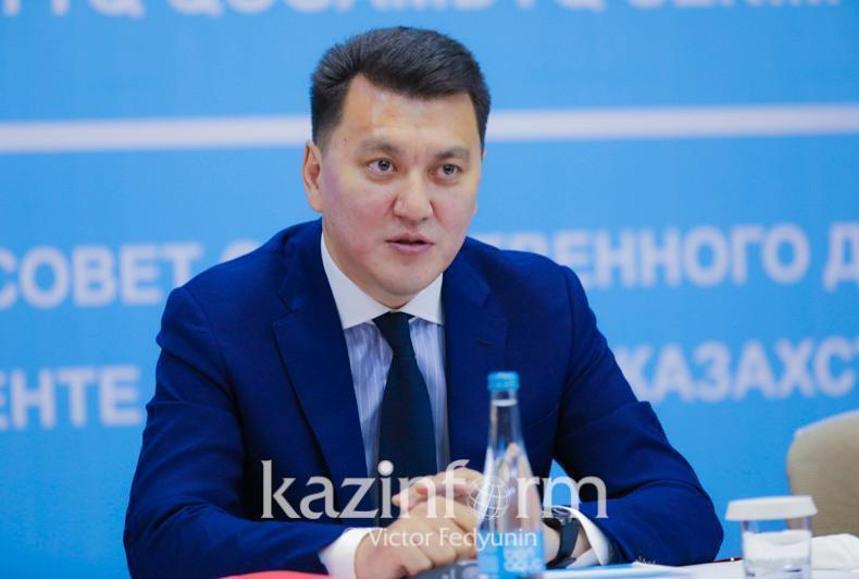 NUR-SULTAN. KAZINFORM – ADAL Party’s merger with the ruling AMANAT Party will strengthen further consolidation of the society around the course of reforms put forward by the Head of State, believes Secretary of State Yerlan Karin, Kazinform reports.

In an official Telegram post Secretary of State Karin said that the Tuesday’s unification congress of the AMANAT Party and ADAL Party will help expand the electoral base of the ruling party and consolidate the society around the chosen course of reforms.

Yerlan Karin reminded that back in January 2022 Head of State Kassym-Jomart Tokayev vowed his chairmanship of the AMANAT Party is a temporary thing and he kept his promise by stepping down from the post this past Tuesday.

In his state-of-the-nation address President Tokayev once stressed that the Head of State should not give preference to any party and be politically neutral. By stepping down from the post, according to Secretary of State Karin, the President started carrying out the political reforms he had vowed earlier.

It bears to remind that Majilis Speaker Yerlan Koshanov was elected as the new Chairman of the AMANAT Party. 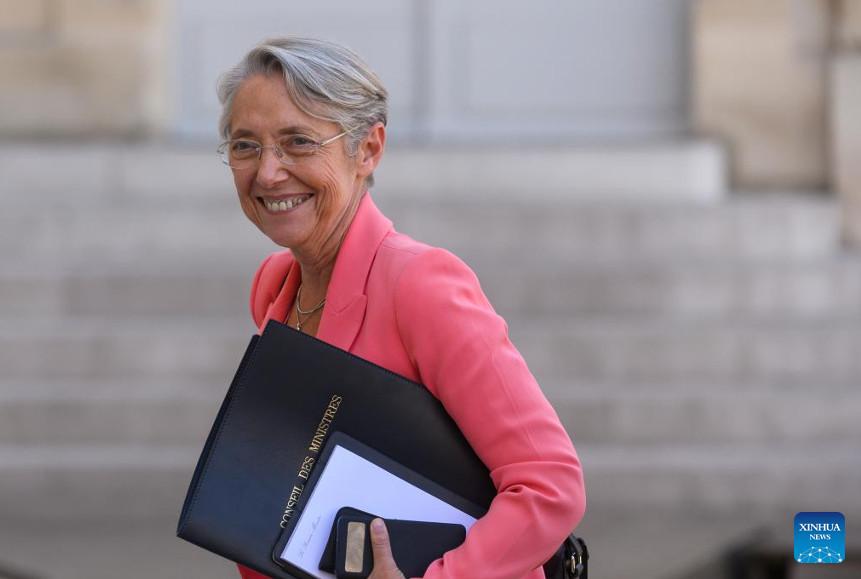 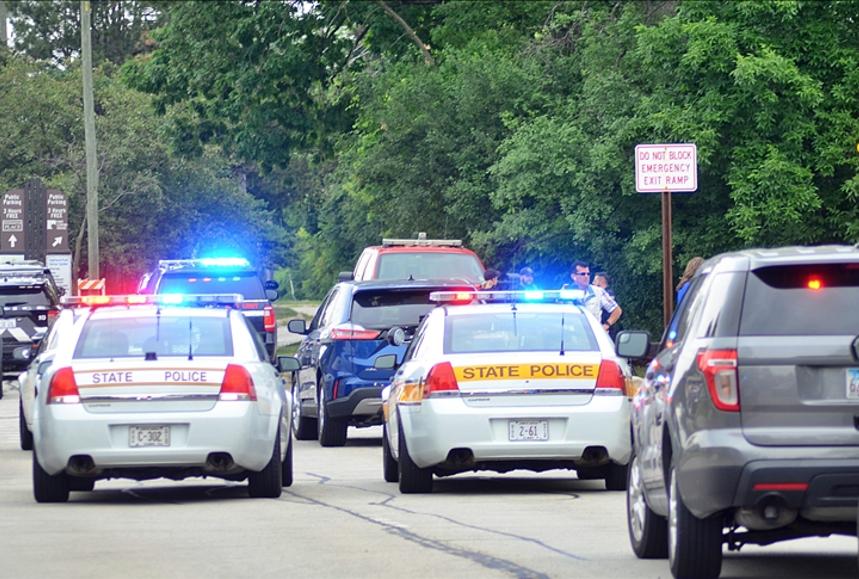 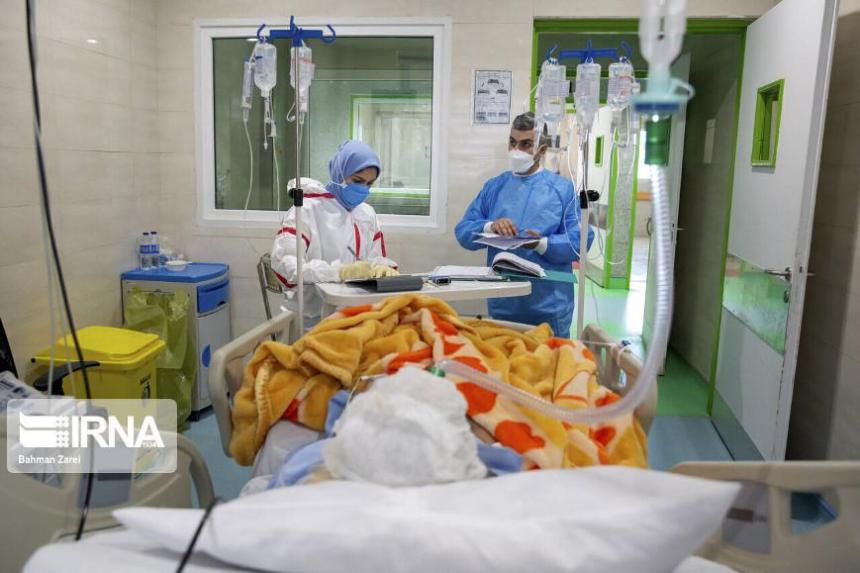 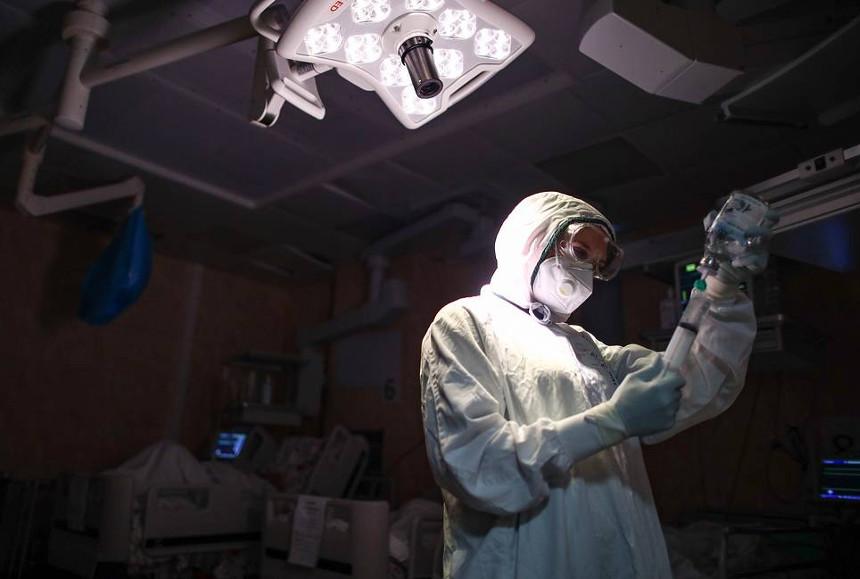 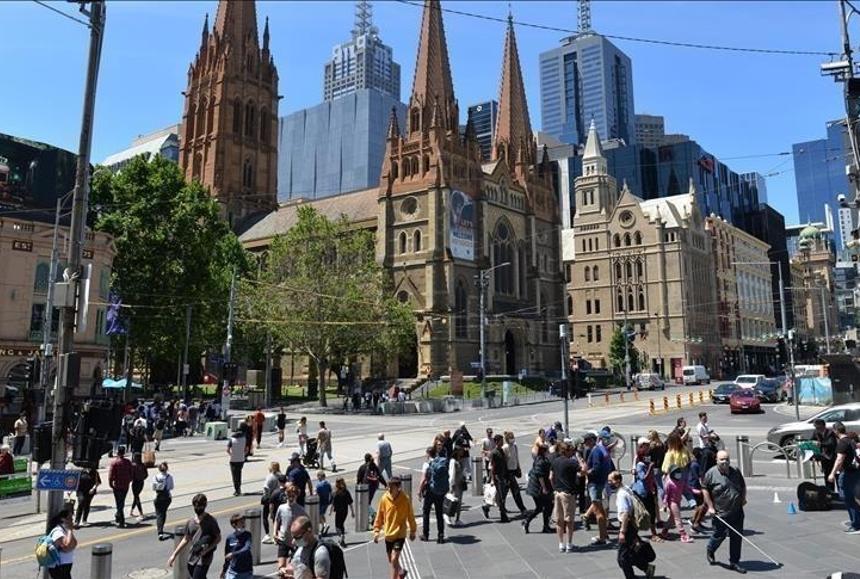 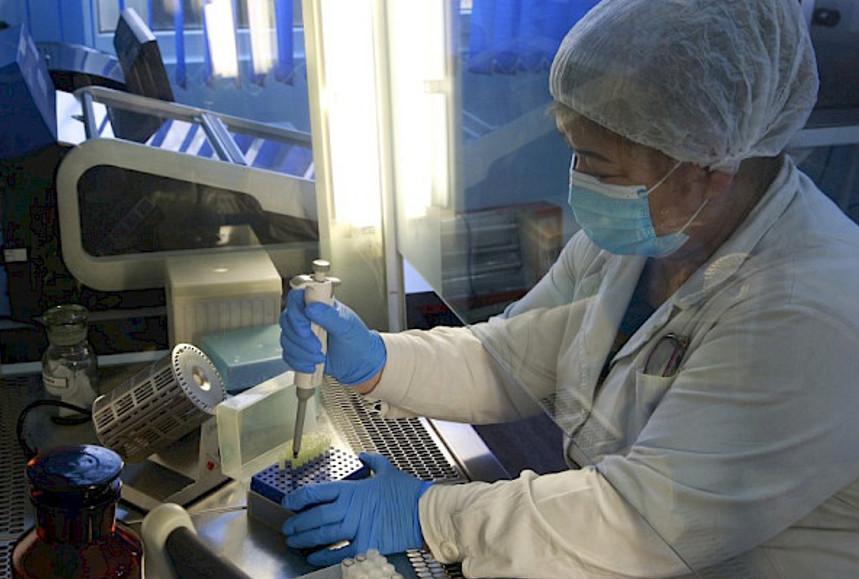