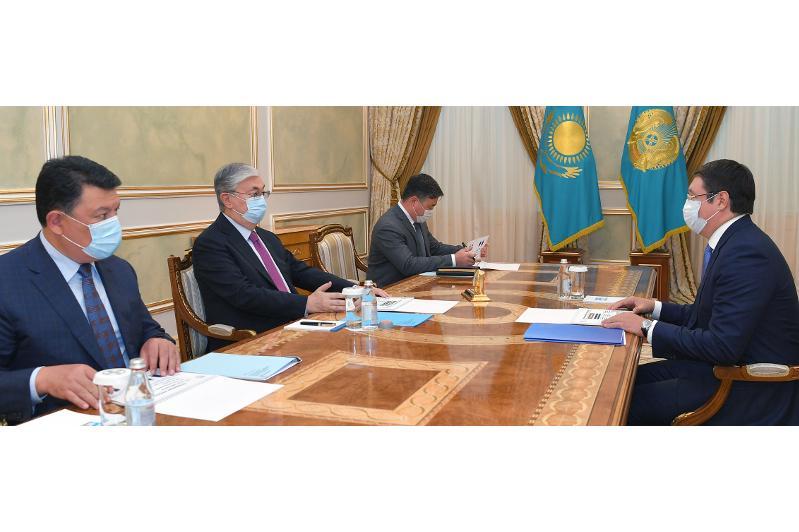 Kassym-Jomart Tokayev was informed about the Fund’s current activities, the work carried out to fulfill the previously given Presidential instructions to ensure the implementation of major infrastructure projects, social stability, as well as the financial stability of the Samruk-Kazyna Group of companies.

Almasadam Satkaliyev informed the Head of State about the plans for the construction of new facilities related to the development of the «green» economy, as well as on the privatization of the Fund's assets. 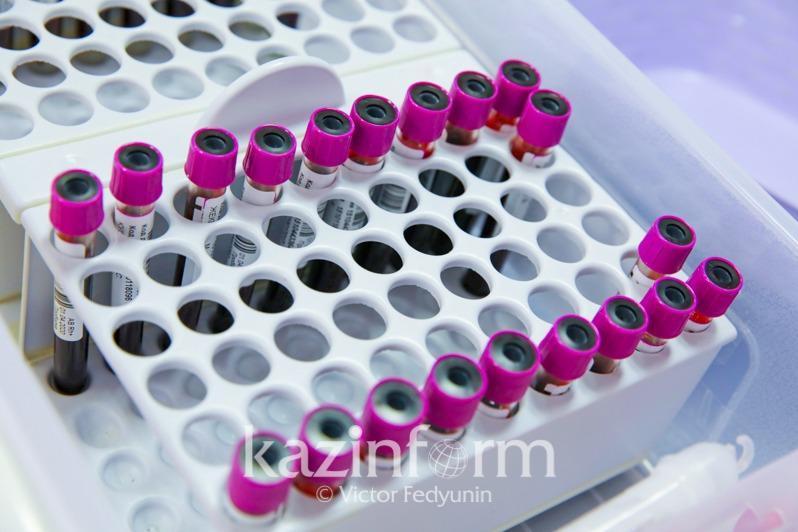 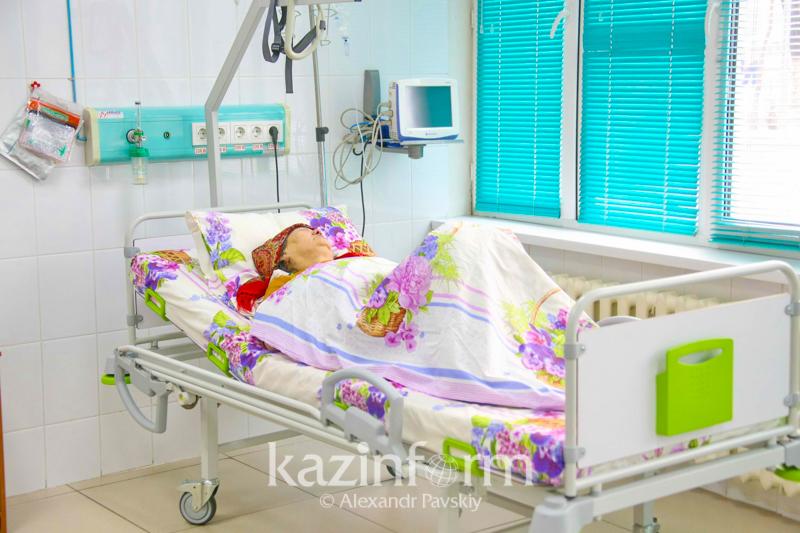 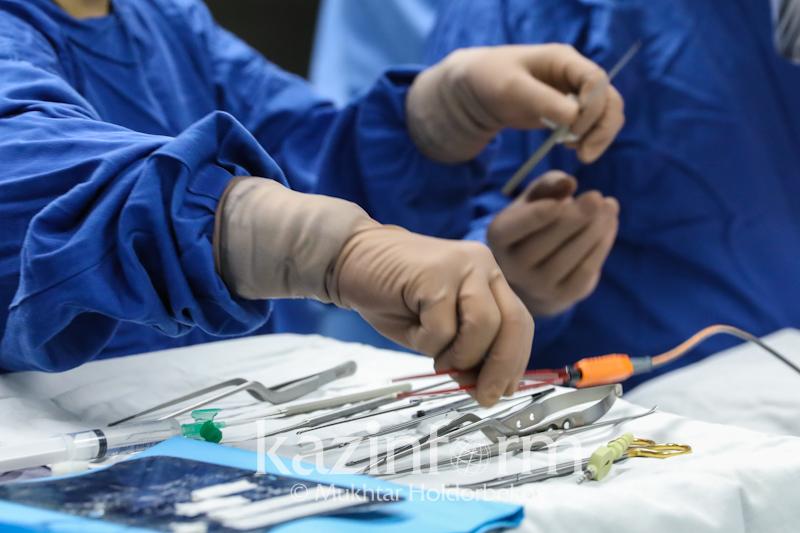 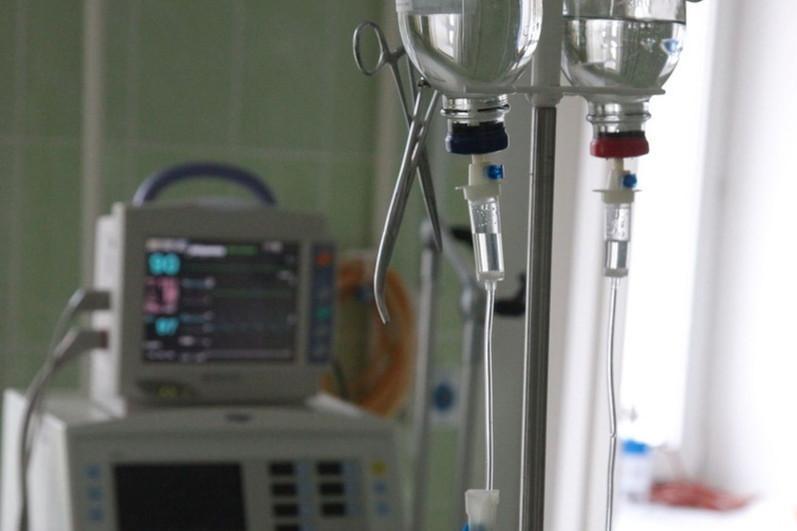 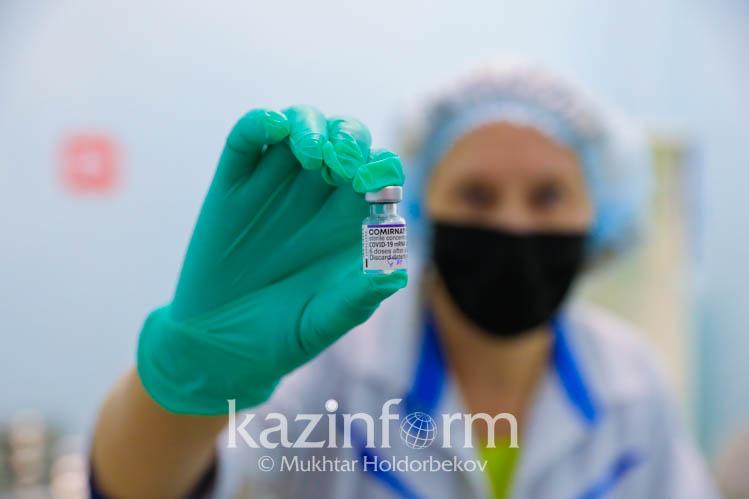 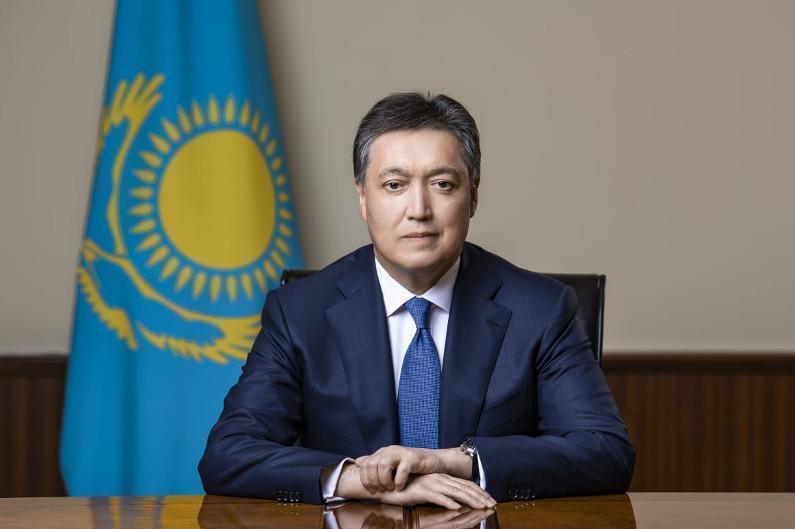 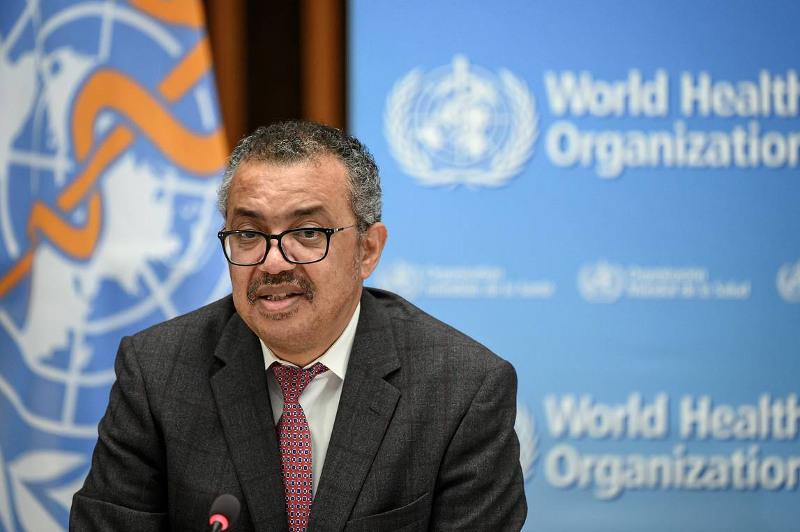 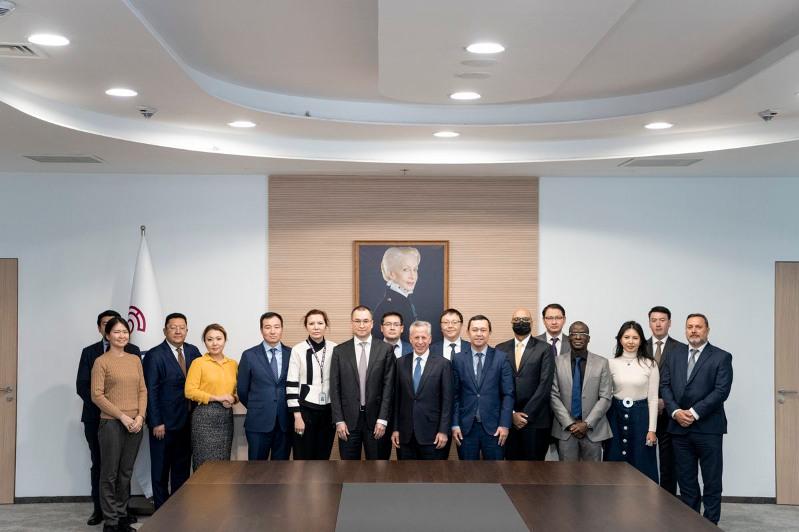