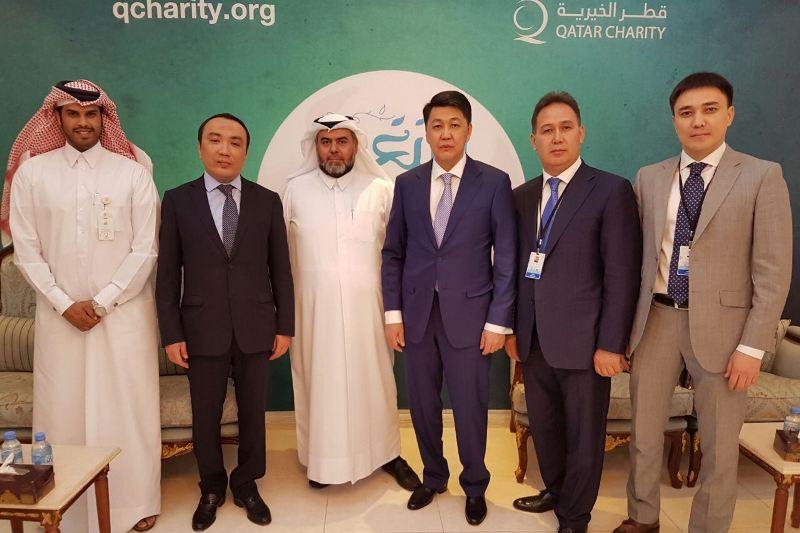 During the talks, the sides exchanged experience and opinions on ways to develop the bilateral cooperation in regulating religious activities.

Berik Aryn presented invitations to Ghaith Bin Mubarak Ali Omran Al-Kuwari and Ibrahim Saleh K. Al-Naimi for the 6th Congress of Leaders of World and Traditional Religions to be held in Astana in October this year from Kassym-Jomart Tokayev, the Speaker of the Kazakh Senate and the Head of the Secretariat of the Congress.

Minister Ghaith Al-Kuwari confirmed his participation in the upcoming interreligious forum in Astana and expressed readiness to consider rendering assistance in the project on enlarging the premises of the Nur Astana Mosque.

Also confirming his intention to participate in the Congress, Chairman of the Doha International Center for Interfaith Dialogue Ibrahim Al-Naimi expressed interest in developing the cooperation between the two platforms for promoting interreligious dialogue. In this respect, the sides agreed to explore the possibility of signing a memorandum between the Doha Conference and Kazakhstan's International Center of Cultures and Religions.

The delegates told CEO of Qatar Charity Yusuf Ahmed Al-Kuwari about the activities of Uakyp, a newly created Kazakh Corporate Charity Fund that deals with fundraising and implementation of social projects.

Qatar expressed interest in establishing close contacts with the Uakyp Fund for the implementation of social projects in Kazakhstan such as the construction of schools and hospitals, provision of fresh water to remote settlements, and assistance to orphans.

It should be mentioned that Qatar was one of the first states to support the political and socio-economic reforms in Kazakhstan after our country gained Independence. This includes the decision to relocate the capital of the country. In particular, Nur Astana Mosque was built in Astana by using a Qatari grant. Moreover, a secondary school named after Sheikh Tamim bin Hamad Al Thani is now under construction. Also, the St. Regis Astana Hotel was built owing to Qatari businessmen. 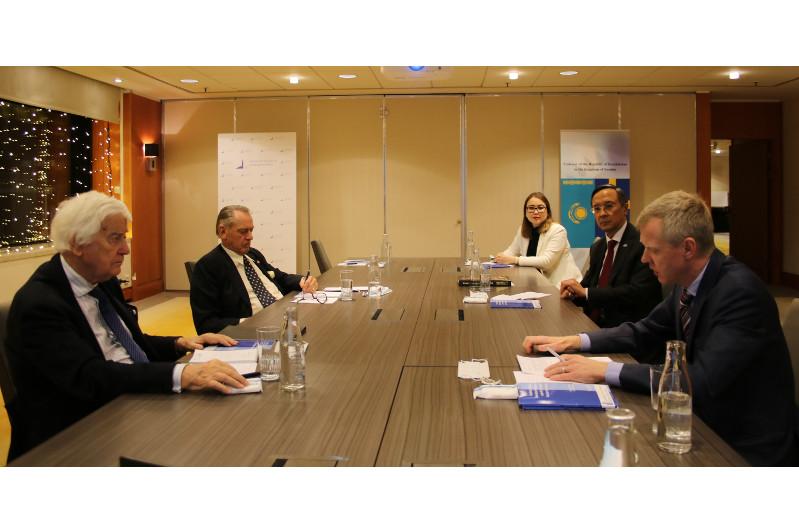