NEW YORK. KAZINFORM Malaysia's economy and financial markets are suffering for their close reliance on energy markets. The 57 percent slump in Brent crude from a 2014 peak has forced Prime Minister Najib Razak to lower the government's economic growth forecast for two years in a row. Making matters worse, the Malaysian ringgit tends to mirror the movements in oil prices. When Brent was trading at more than $100 per barrel in August 2014, the ringgit reached the year's high of 3.1420 per dollar. In January, when Brent was hovering around the $30 mark, the currency tumbled to a three-month low of 4.4285.

1. Why are Malaysia’s fortunes so closely tied to energy?

Malaysia is the only net exporter of oil among Asia’s major economies and the second-largest liquefied natural gas exporter in the world. The energy industry contributes to one-fifth of Malaysia’s gross domestic product. Shipments of crude petroleum, liquefied natural gas and petroleum products accounted for about 14 percent of Malaysia’s total exports in the first six months of 2016.

2. How much does Malaysia produce?

3. How much does Malaysia earn?

Some 22 percent of government revenue was derived from oil-related sources in 2015 and the central bank forecasts the share to fall to 13 percent to 14 percent in 2016. That’s down from 41 percent in 2009, because the government has taken steps to wean the nation off its reliance on the commodity. Still, Najib said in April that Malaysia stands to lose 450 million ringgit ($112 million) in annual income for every $1 drop in oil.

4. What is Malaysia doing about this?

Declining reserves of oil and gas have prompted Malaysia to rejuvenate existing fields, develop marginal fields and intensify exploration activities. The nation also aspires to become the regional hub for energy services and equipment in Asia-Pacific. Najib implemented a consumption tax last year that is expected to bring in revenue of 39 billion ringgit in 2016 and also levied a higher tax rate on the top 1 percent of income earners.

Malaysia’s crude oil production will fall to 635,000 barrels a day in 2024, as a prolonged spell of low prices limit deep-water exploration activities, according to London-based BMI Research, a part of the Fitch Group. The nation’s gas output is forecast to rise to 71.1 billion cubic meters by 2024 as production from new fields help to make up for the drop from older ones, BMI estimates. 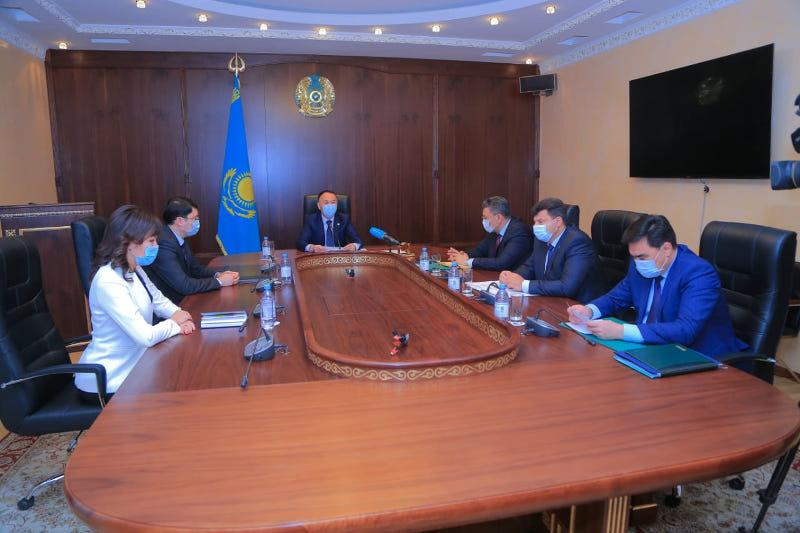