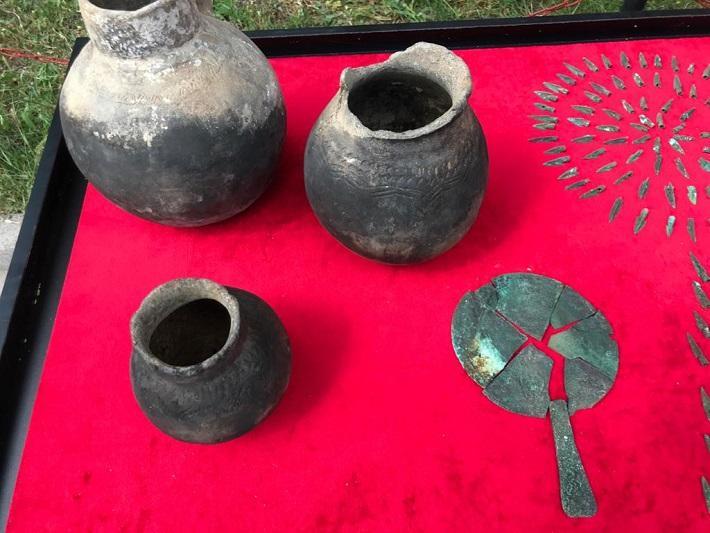 Tens of golden buckles and plates were derived from the underlying ground, silverware, weapons and well-preserved utensils were excavated at the overlying burial ground. 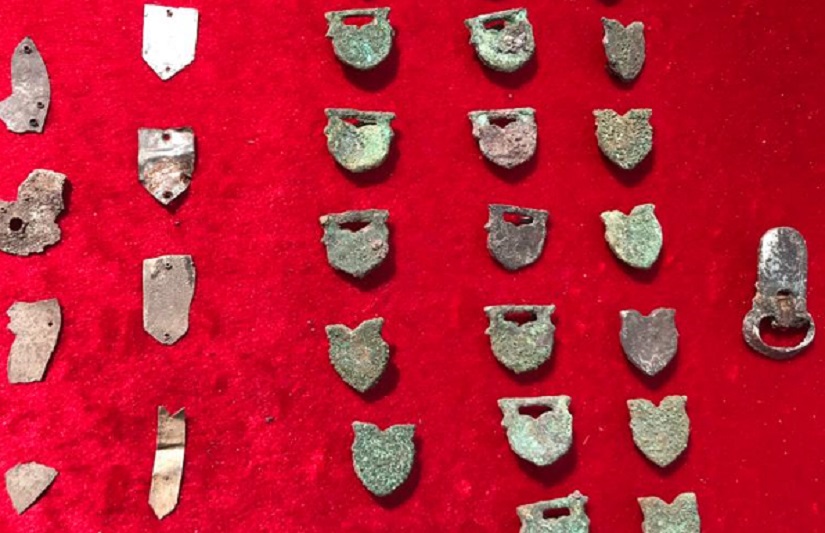 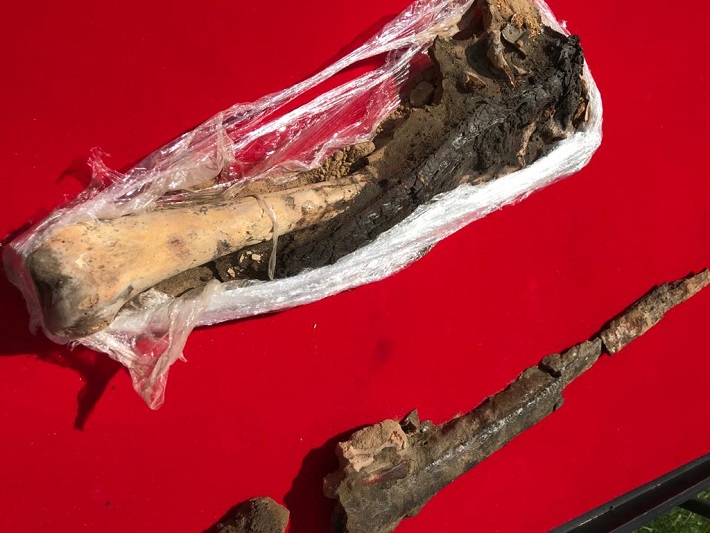 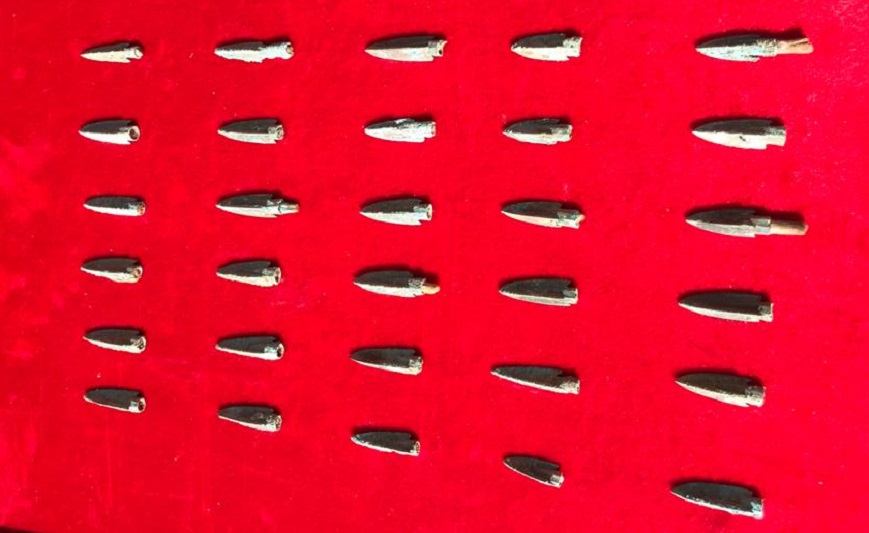 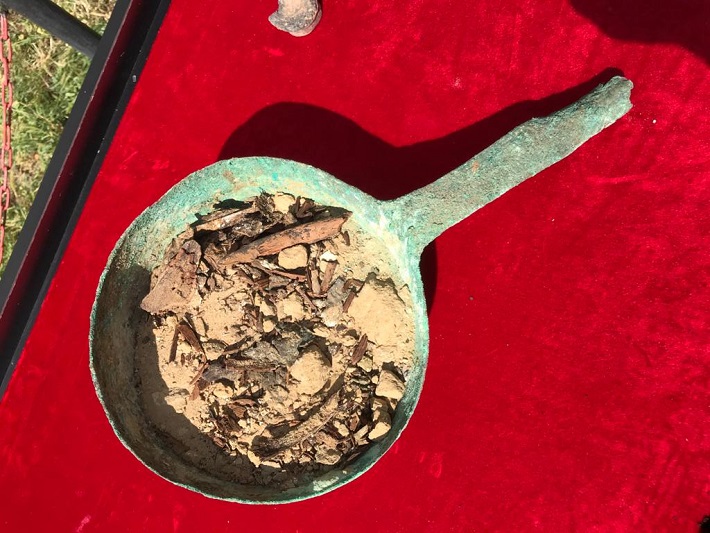 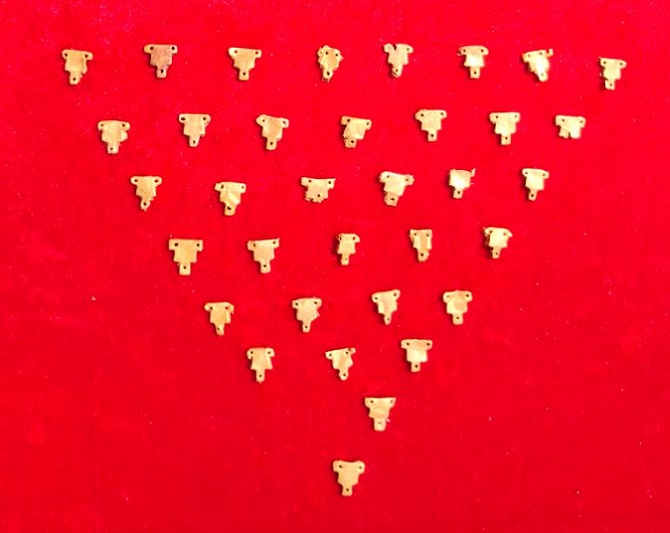 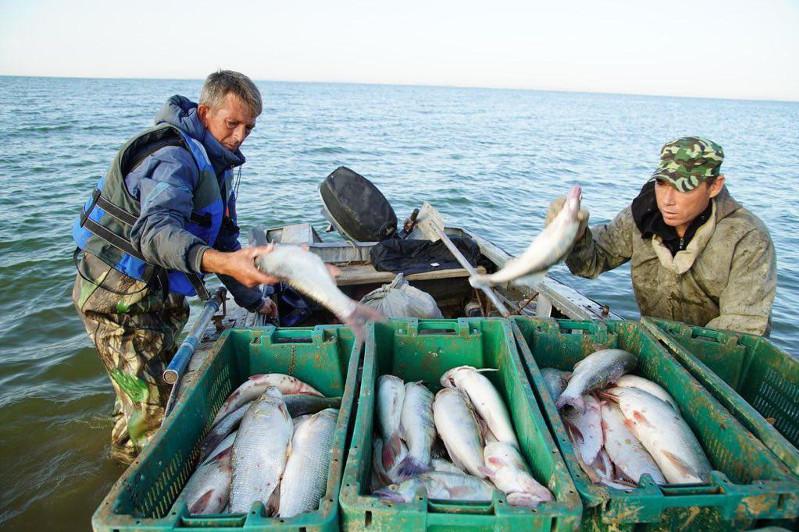 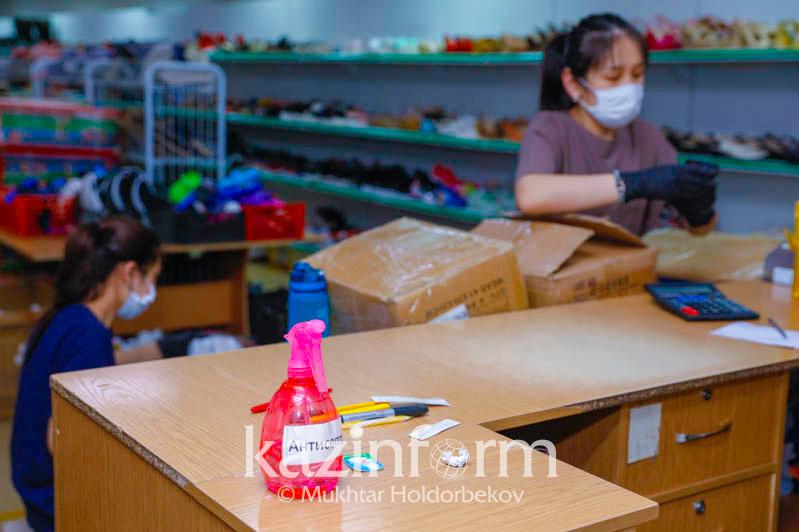