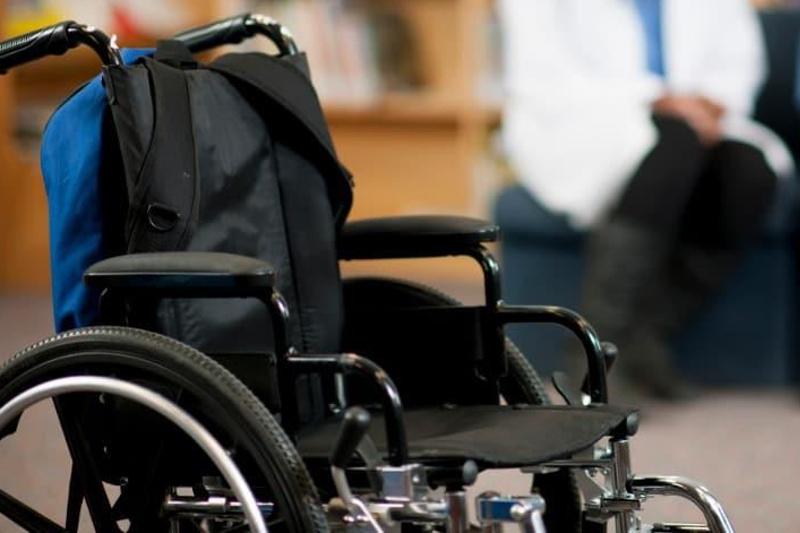 TARAZ. KAZINFORM - Problems of people with special needs were discussed at a meeting in Taraz with the participation of Akim of Zhambyl region Berdibek Saparbayev, representatives of relevant departments and social activists, Kazinform reports referring to the press service of the regional Akimat.

According to the employment and social programs department under the Akimat of Zhambyl region, today there are 46 356 people with special needs living in the region, including 6 629 children, 659 persons with disorders of musculoskeletal system and 1,813 with nervous system diseases.

Saparbayev instructed Akims of the districts to open rehabilitation centers in Bayzak (201 children), Moiynkum (44 children) and Sarysu (100 children) districts of the region.