Amangaliyev was born on December 24, 1925 in Kaztalovsk district, West Kazakhstan region. The Great Patriotic War and labor veteran worked as a translator at KazTAG (currently Kazinfrom – Editor’s note) from 1954 through 1990 and was a member of the Union of Journalists of the USSR. Over the years, he worked in Kazakhstan pioneri and Sotsialistik Kazakhstan newspapers.

He was among the soldiers of the Ukrainian front during the Second World War, the 228th Tank Battalion of the 52nd Guards Brigade, and the 3rd Tank Army. Amangaliyev participated in the liberation of Ukraine, Poland, Czechoslovakia, and Hungary.

The Kazinform team expresses condolences to the family and loved ones of Bisultan Amangaliyev. 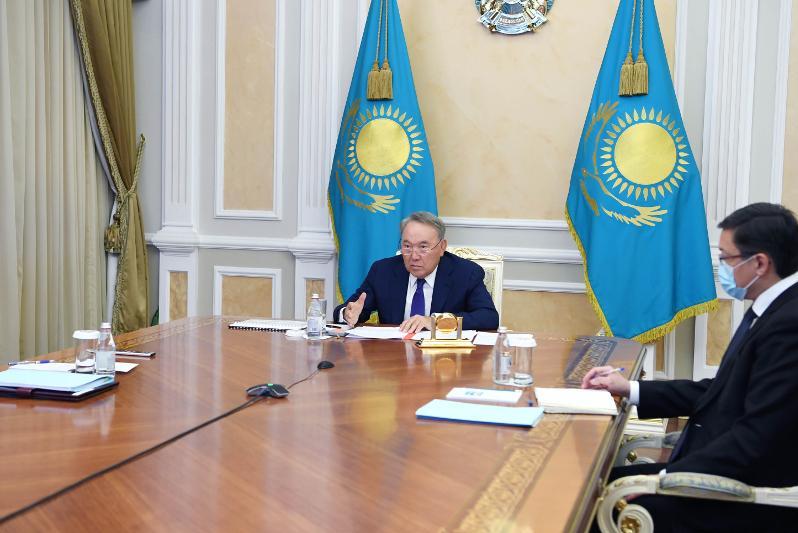 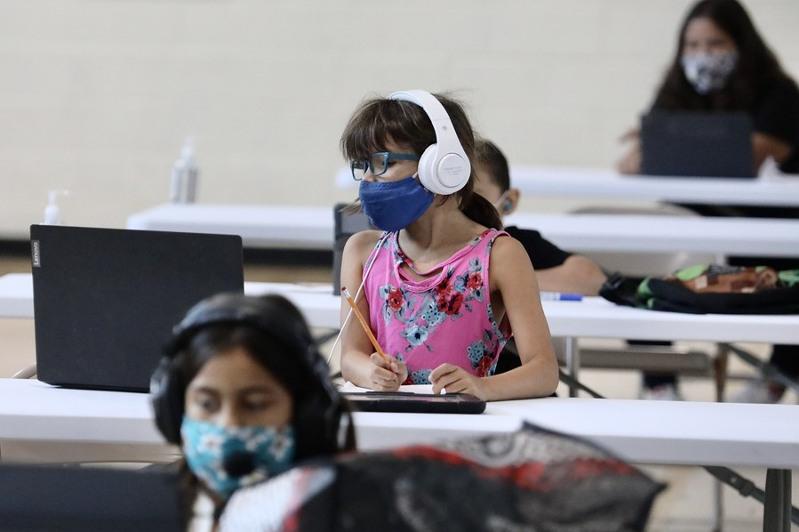 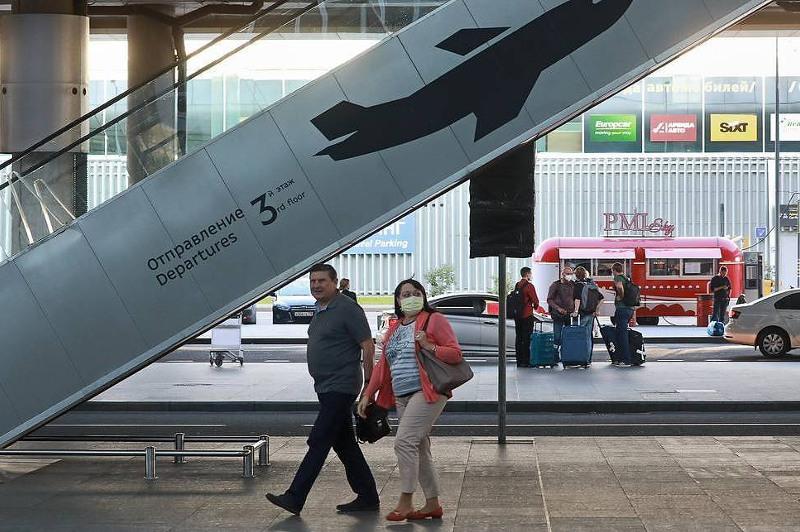 Kazakhstan wakes up to rainy and windy Thursday

Kazakhstan’s Rybakina and Putintseva may clash in Rome

Daneliya Tuleshova makes it to America’s Got Talent final 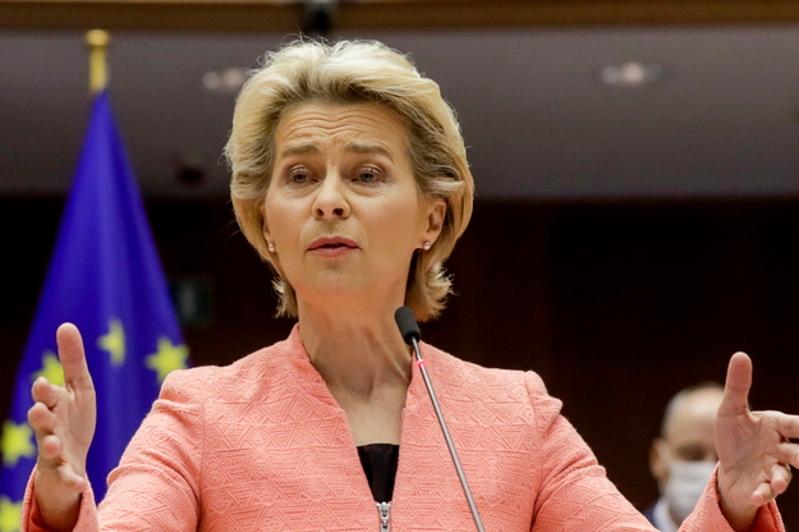