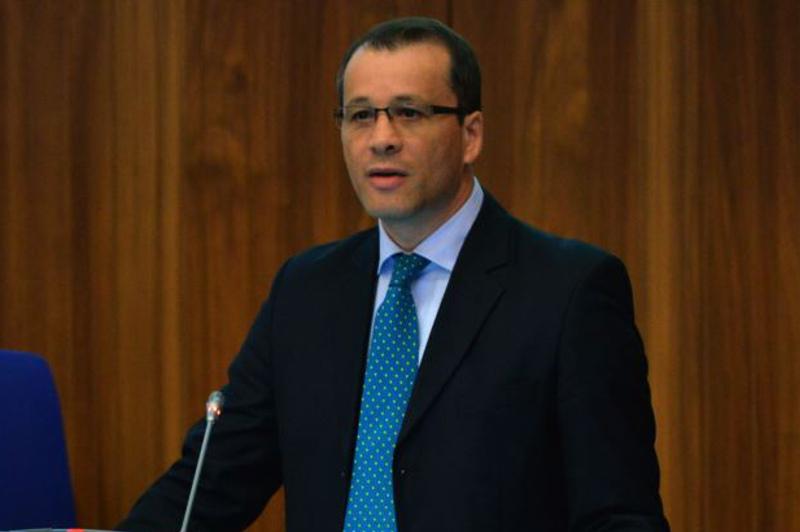 «As a consequence of the recent passing away of Director General Yukiya Amano, and in order to ensure the orderly and smooth functioning of the Agency, the Board of Governors has decided to designate Mr. Cornel Feruta as acting Director General, until a Director General assumes office,» IAEA said in an online statement.

Amano, who had been the chief of the UN's nuclear watchdog since 2009, died last week at the age of 72. The IAEA announced his death on Monday, without specifying the cause.

According to IAEA rules and procedures, decisions of the Board on appointing a new director general have to be made by a two-thirds majority of the members' voting. 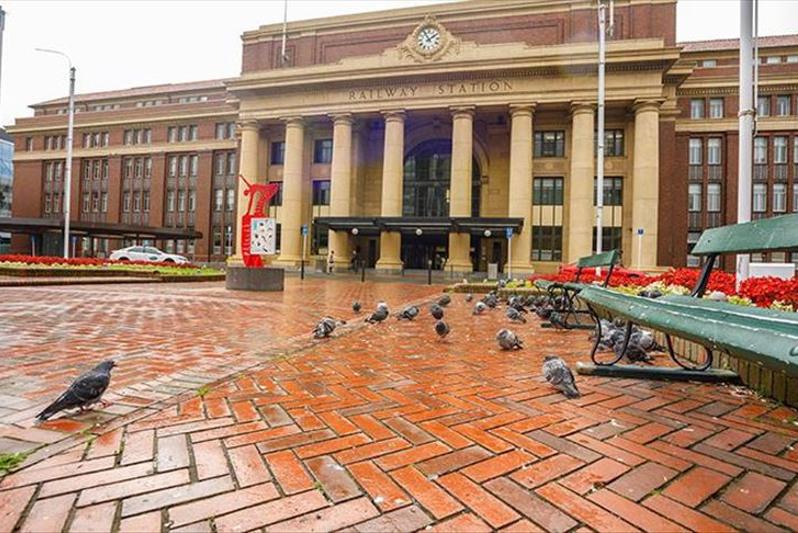 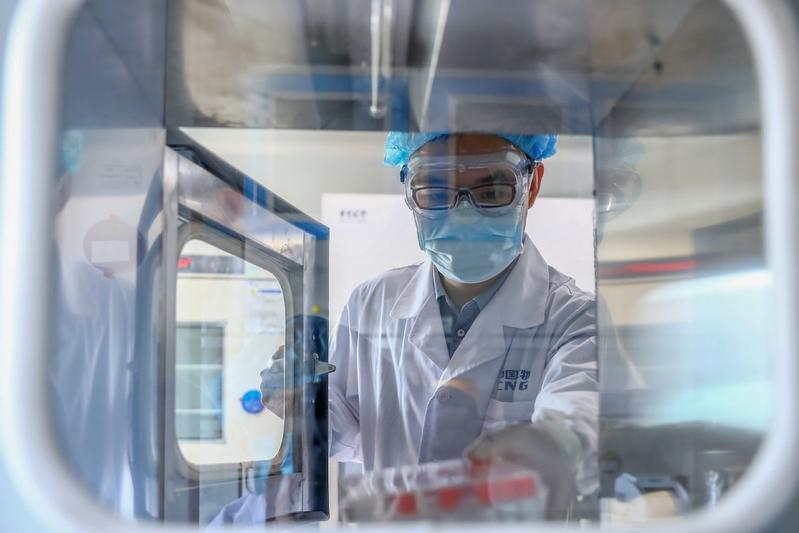