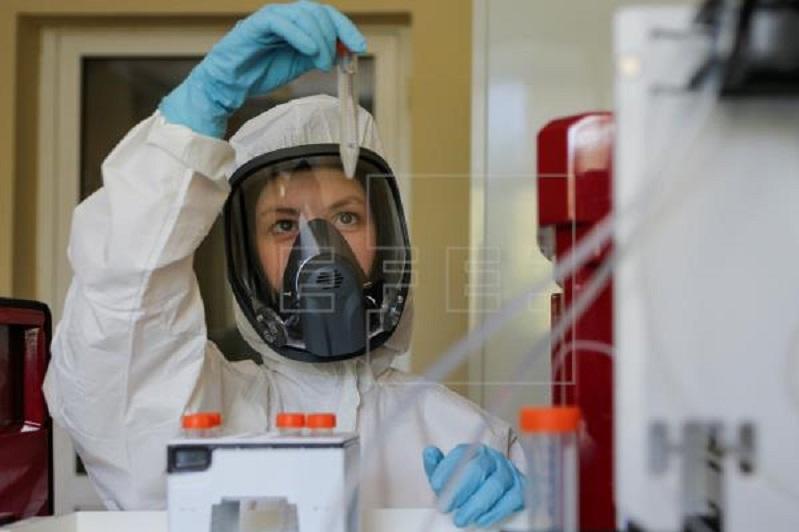 GENEVA. KAZINFORM The World Health Organisation on Friday warned that there will not be mass vaccinations against the new coronavirus until the middle of next year, as Hungary closed its borders to all but three neighboring countries despite criticism from the European Commission, while Austria adjusted its regional tracing and containment restrictions.

Elsewhere in Europe, an outbreak was reported at the world’s largest brewer in Belgium, stricter measures were announced for Madrid, which is in the midst of a second wave of Covid-19 infections, while the Pope urged European heads of state and business leaders to make solidarity a pillar of their response to the pandemic, EFE reports.

Authorities in Madrid will limit gatherings in public and private spaces to 10 people from next Monday, increase the number of medicalized hospitals, double the number contact tracing employees from 560 to around 1,000 and carry out two million rapid tests to try to stem a recent uptick in coronavirus cases in the Spanish capital region. 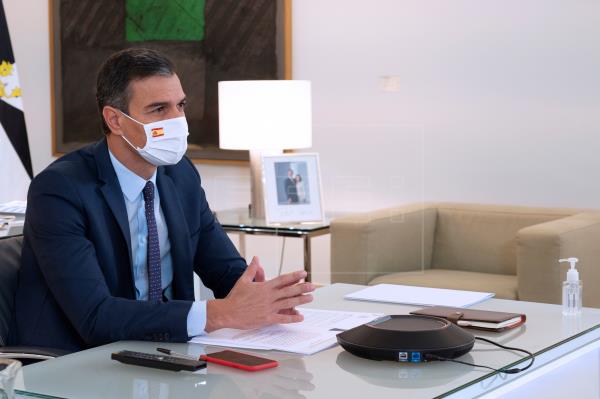 Madrid, one of the worst-hit areas during the height of the pandemic earlier in the year, has once again found itself in the epicenter of a Covid-19 resurgence in the country just as parents prepare to send their children back to the classroom. 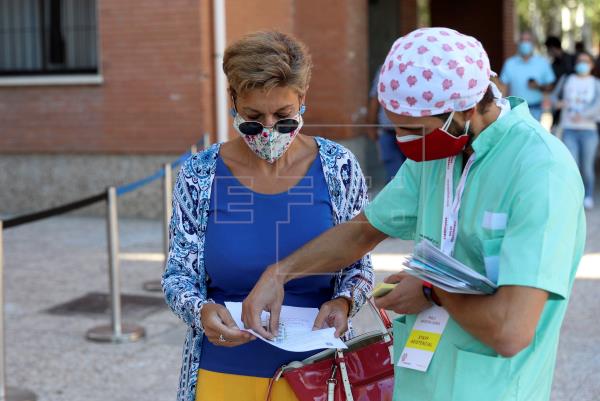 Madrid’s regional president, the conservative Isabel Isabel Díaz Ayuso, announced the tightening of measures on Friday just as preschoolers became the first age group to return to in-person classes — other age groups will return in a staggered agenda throughout the month. 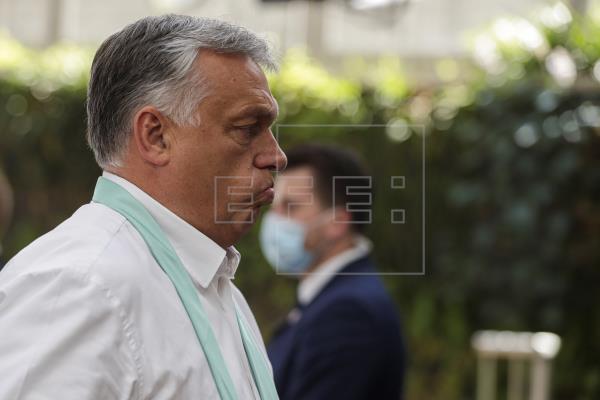