MOSCOW. KAZINFORM Russia’s coronavirus fatalities grew by 168 in the past 24 hours climbing to 10,027, the anti-coronavirus crisis center said on Saturday.

The daily growth rate was 1.7%, which is significantly less than in late May and early June, TASS reports.

The conditional mortality rate stands at 1.49%, according to the data provided by the crisis center.

In particular, 31 fatalities were recorded in St. Petersburg in the past 24 hours, 25 in Moscow, 18 in the Krasnoyarsk Region, 8 in the Moscow Region, 5 in the Nizhny Novgorod Region, while the Oryol and Tula regions reported four deaths each.

Russia’s coronavirus cases grew by 6,632 in the past 24 hours, the daily growth is less than 7,000 for nine days, according to the data provided by the anti-coronavirus crisis center.

The total number of infections has climbed to 674,515, the daily growth rate does not exceed 1% for five days.

Another 680 cases were confirmed in Moscow, 275 in the Moscow Region, 273 in the Khanty-Mansi Region, 271 in St. Petersburg and 268 in the Sverdlovsk Region.

The number of recovered coronavirus patients

The number of recovered coronavirus patients in Russia grew by 8,986 in the past 24 hours, a total of 446,879 people have recovered from the disease so far, the anti-coronavirus crisis center said on Saturday.

According to the crisis center, recoveries exceed 66.2% of the total number of infected people in Russia.

In particular, 1,620 patients were discharged from hospitals in Moscow, 458 in the Moscow Region, 448 in the Stavropol Region, 294 in the Nizhny Novgorod Region, 276 in the Rostov Region and 251 in St. Petersburg. 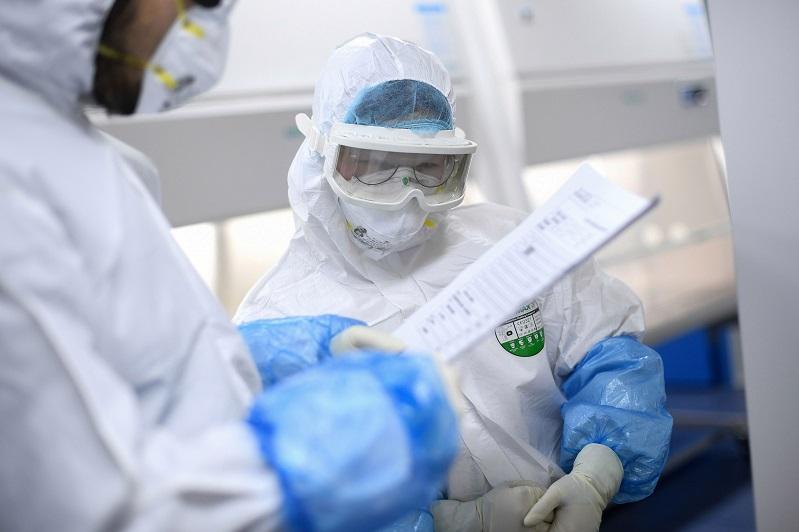 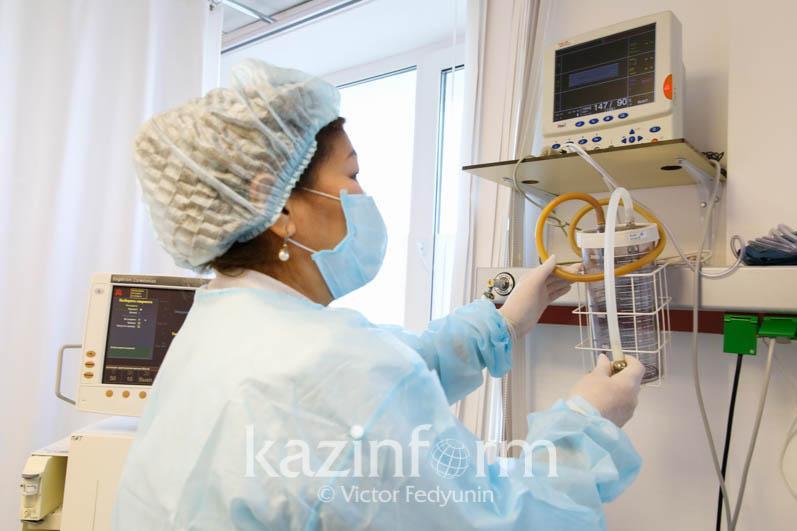 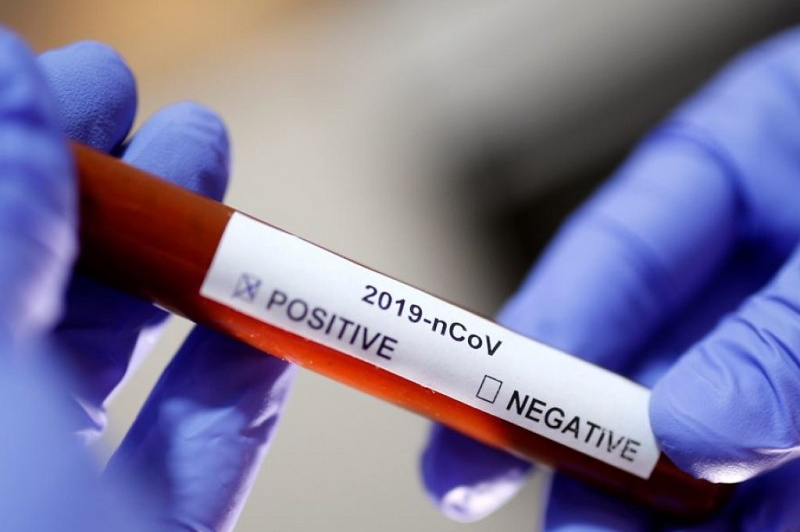 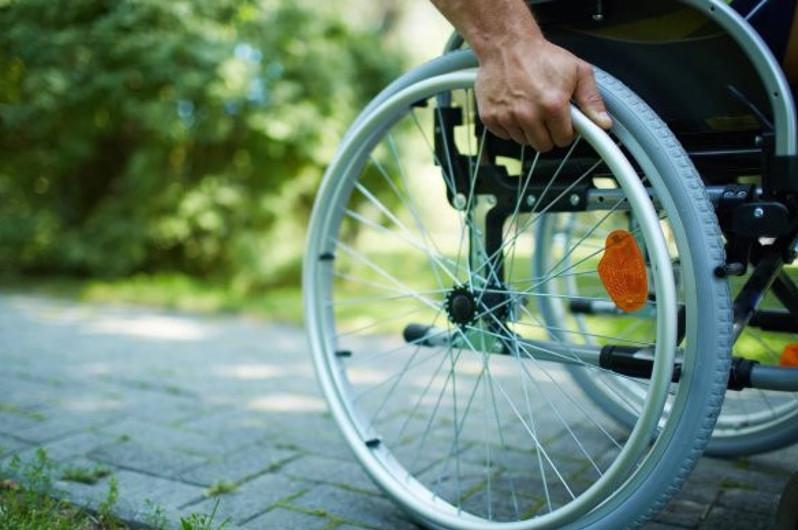 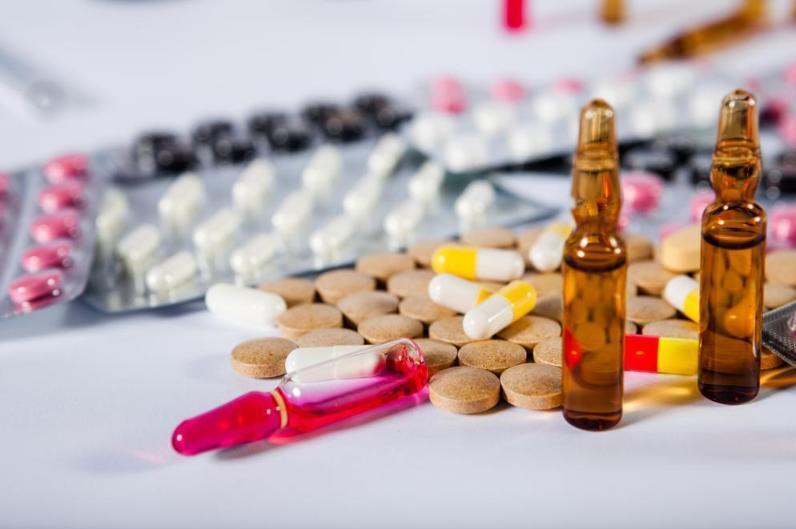 Kazakhstan ramps up purchase of pharmaceuticals to treat COVID-19
News from dashboard.idealmedia.com
Popular