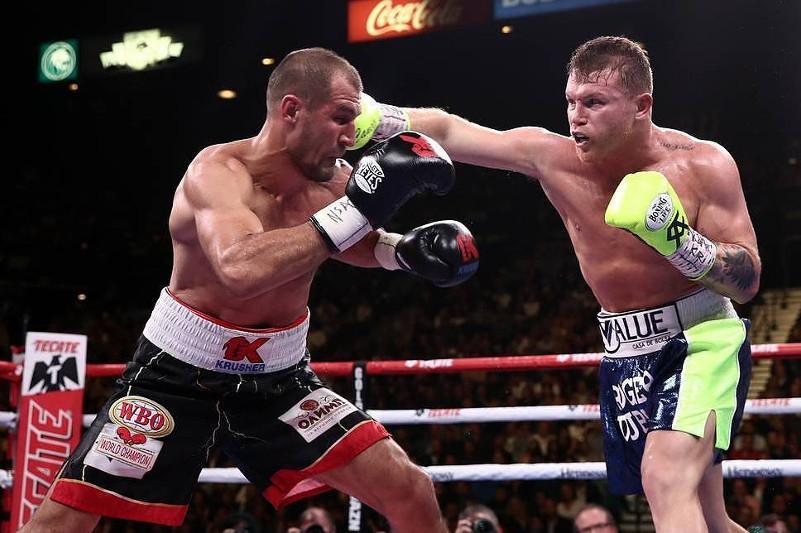 In the 12 round fight that was held in Las Vegas, Nevada, on Saturday, in the 11th round Alvarez knocked out Kovalev taking away the belt, TASS reports.

Kovalev failed to defend the WBO world title for the second time. The Russian could have met Alvarez earlier, but rejected his offer, since he had already planned a fight against British challenger Anthony Yarde in Chelyabinsk on August 24. Then, the Russian boxer defended the belt winning the fight against Yarde by technical knockout.

This fight was the third for the Mexican boxer under a contract with the DAZN streaming service for a record $365 million for world sports, which he signed in October last year. The agreement is designed for 11 fights until 2023. 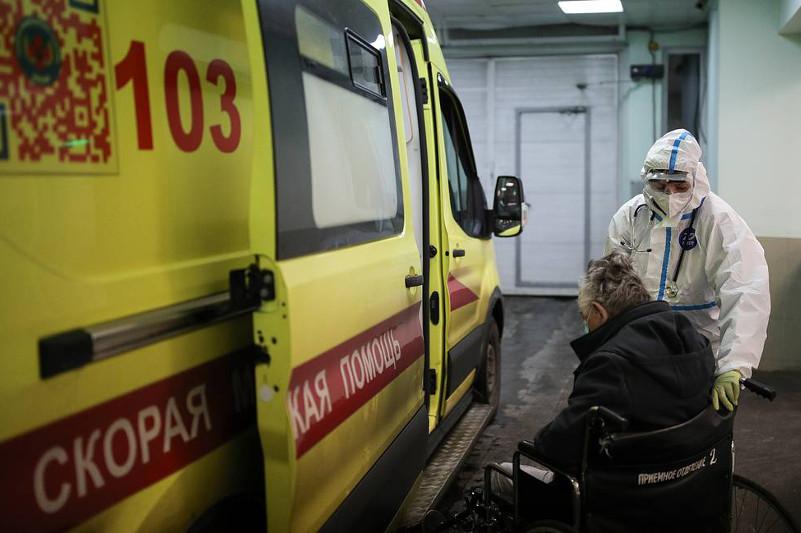 Russia records 16.5% more COVID-19 cases in September than in August 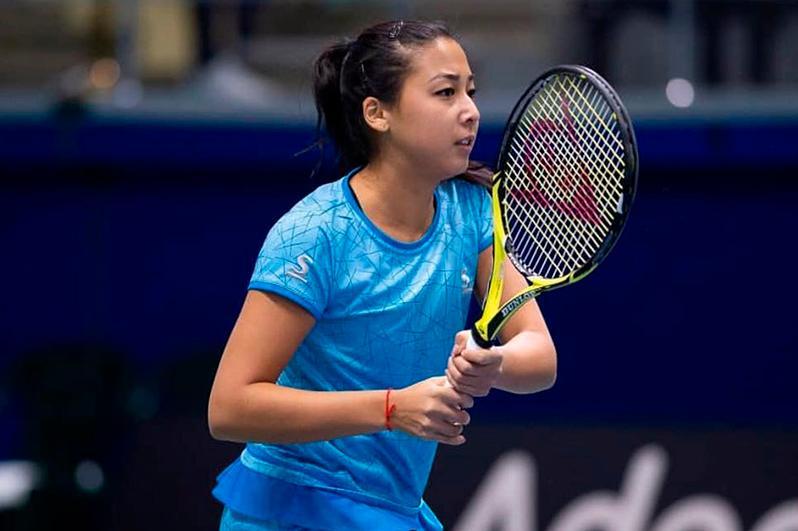