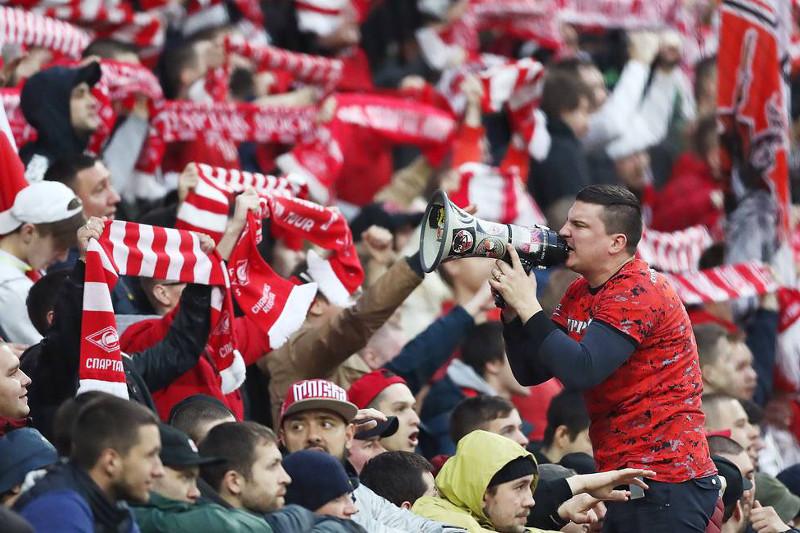 MOSCOW. KAZINFORM - The management of the Moscow-based Spartak football club decided not to take part in the Florida Cup tournament to take place in the United States in winter due to problems its players faced while receiving US visas, the club’s press service said.

Owner of FC Spartak Moscow Leonid Fedun told TASS on Saturday that the club would have to skip Florida Cup friendly tournament in Orlando in January.

«Regretfully for us, the process of receiving visas to the United States is taking longer than it should, and we were forced to prepare an alternative plan for January training in order not to put team preparations for the decisive period of the season under threat,» Spartak Moscow Director General Tomas Zorn said.Instead of the US tournament, Spartak will hold a training session in Abu Dhabi, UAE, on January 13-24.

Florida Cup is to take place on January 15-18, bringing together Brazil’s Palmeiras and Corinthians, as well as Colombia’s Atletico Nacional and other teams. 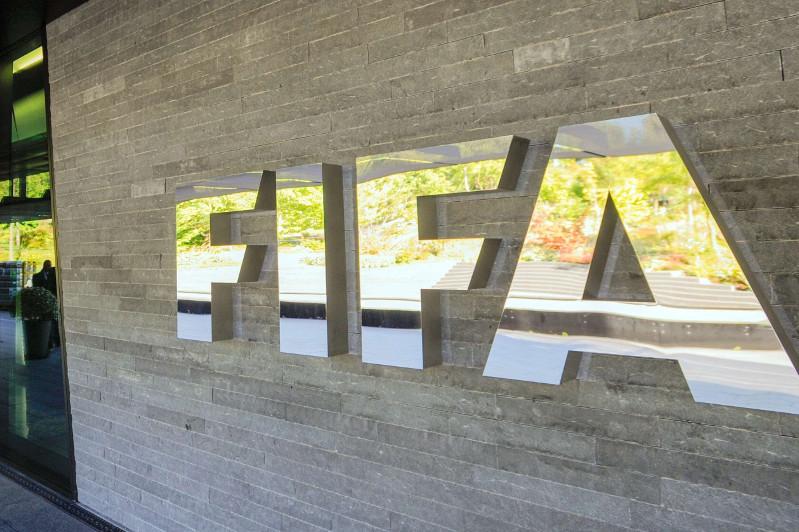