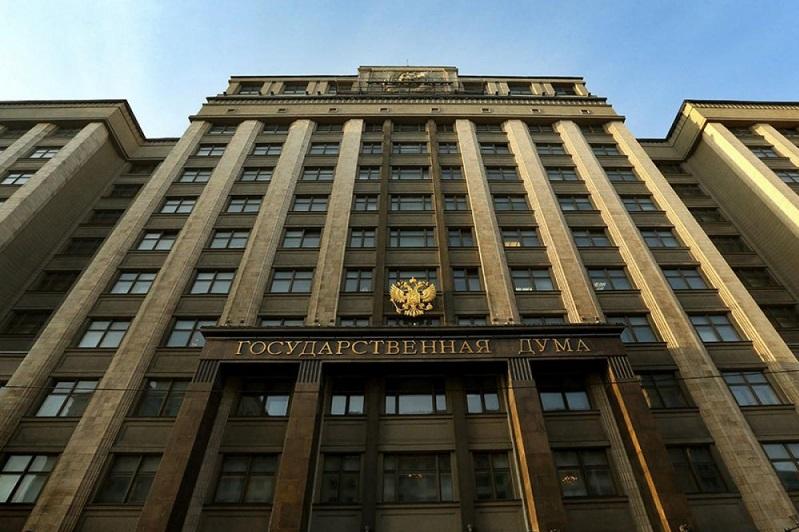 MOSCOW. KAZINFORM – On September 19 a plenary session of Russia’s State Duma has ratified the Convention on the Legal Status of the Caspian Sea, Kazinform correspondent reports.

«The Caspian Sea has significant geopolitical, trade and economic as well as strategic importance», noted Vyacheslav Volodin, Chairman of the State Duma of the Russian Federation.

According to Mr. Volodin, the coastal countries of the Caspian Sea showed consistency in their decisions, desire for an equal dialogue and fair use of the region’s resources.

Since 1996, a special working group has been involved in the development of the Convention on the Legal Status of the Caspian at the level of deputy foreign ministers of the Caspian Five Countries (Russia, Iran, Kazakhstan, Azerbaijan and Turkmenistan).

The Convention was signed on August 12, 2018 in the city of Aktau by the leaders of Azerbaijan, Iran, Kazakhstan, Turkmenistan and Russia. The document contains provisions that fix the regime of shipping and the collective use of the Caspian Sea, the mechanisms for establishing the boundaries of territorial waters and fishing zones, delimiting the bottom and bowels of the Caspian Sea into sectors. In addition, the Convention determines the conditions for laying undersea cables and pipelines and other issues of collaboration between coastal states.