SEOUL. KAZINFORM - South Korea reported 142 new cases of the new coronavirus on Saturday, the largest spike in a single day, bringing the total number of infections in the nation to 346, Kazinform has learnt from Yonhap.

Of the 142 new cases, 92 are related to Daenam Hospital in Cheongdo, where South Korea's first fatality occurred, the Korea Centers for Disease Control and Prevention (KCDC) said.

A 63-year-old man, who died of pneumonia at the hospital on Wednesday, posthumously tested positive for the virus.

On Friday, another patient at Daenam Hospital died from COVID-19, the second death from the virus here.

So far, a total of 108 virus cases have been reported from the hospital.

The public health agency said 38 new cases are tied to the minor Christian sect known as Sincheonji in Daegu, about 300 kilometers southeast of Seoul, and neighboring North Gyeongsang Province.

Daegu, where the 2.5 million inhabitants have been asked to stay indoors, and neighboring Cheongdo were designated as a «special management zone» on Friday. The nation's capital, Seoul, banned demonstrations in downtown areas.

So far, some 170 virus patients have been traced to the church's services.

The KCDC said it has placed a total of 9,336 Sincheonji members in self-quarantine. Among them, 544 people suspected of having contracted the virus are being tested for the virus.

The health authorities vowed to make more containment efforts as the potentially fatal illness spreads fast across the country.

Health and Welfare Minister Park Neung-hoo said Friday that the health authorities will allow hospitals to separate respiratory patients from others in an effort to prevent human-to-human transmissions at hospitals.

Health authorities will also check all pneumonia patients in Daegu hospitals, he said. 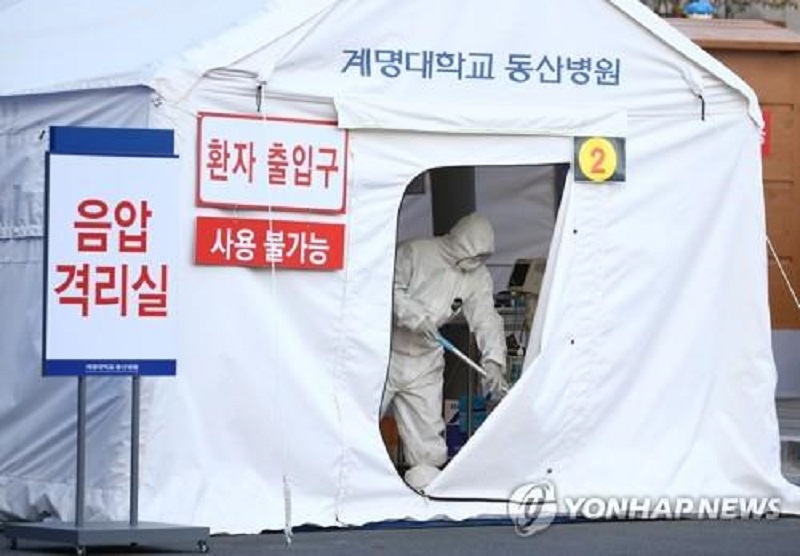 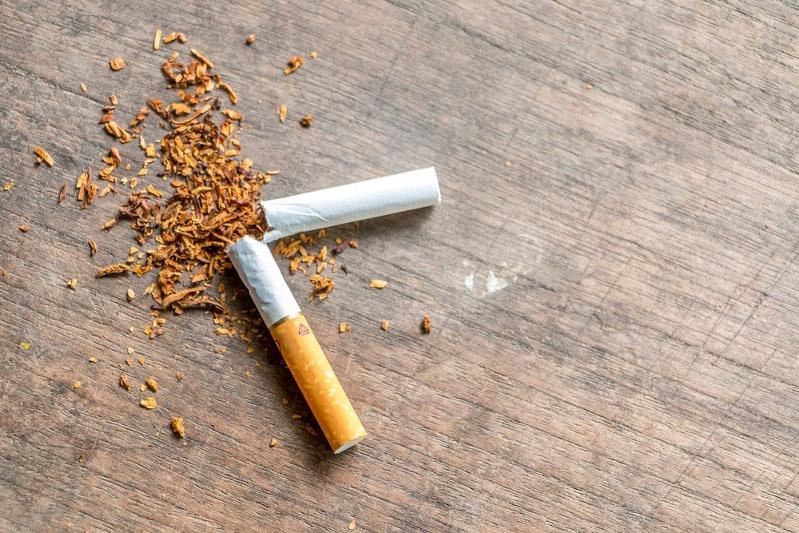 Tobacco responsible for 20% of deaths from coronary heart disease 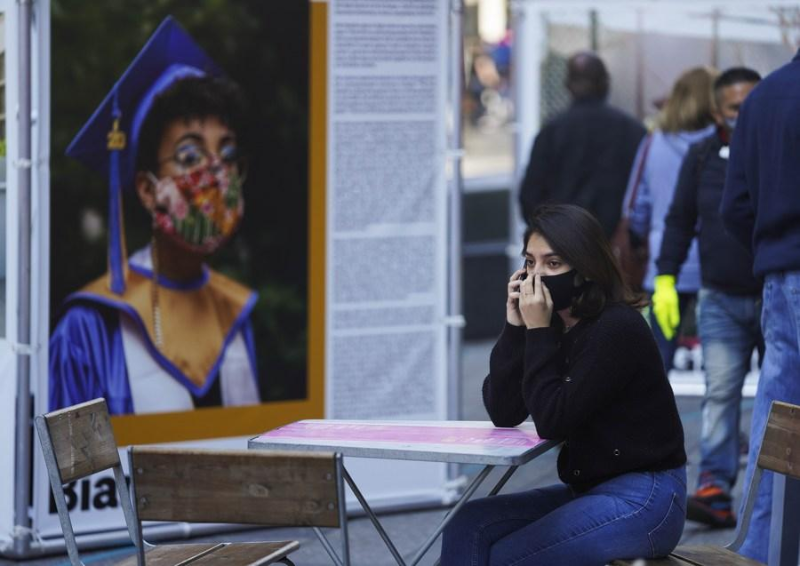 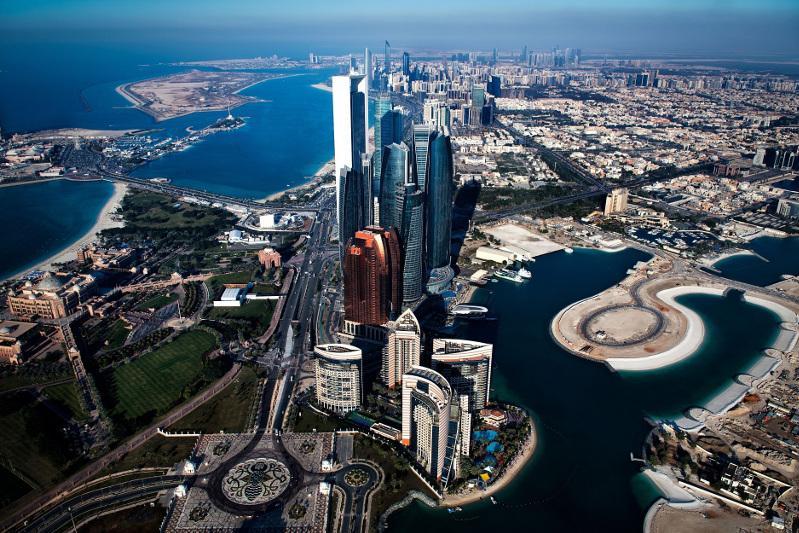 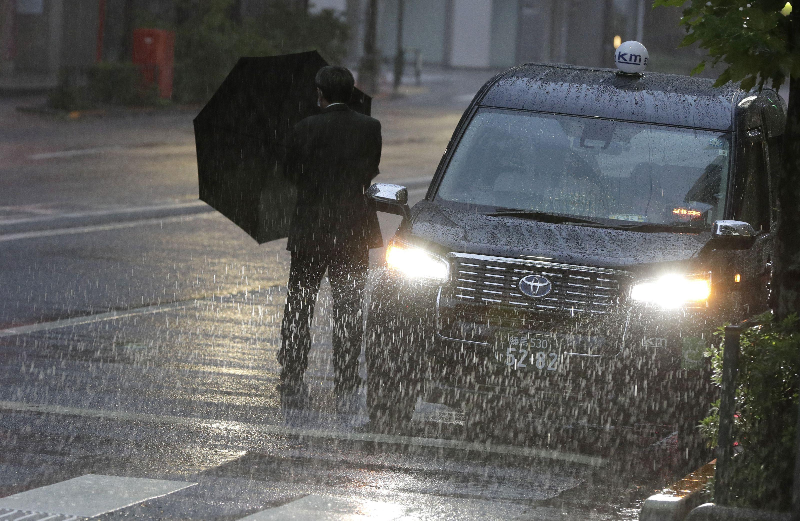 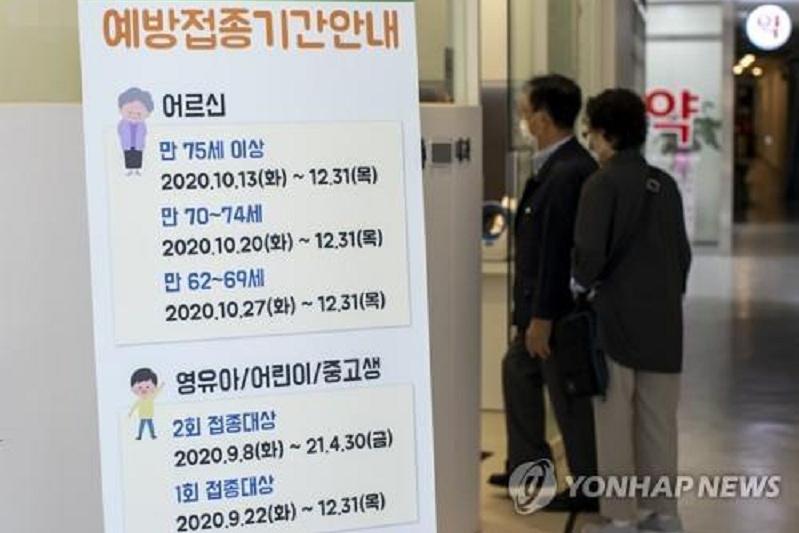 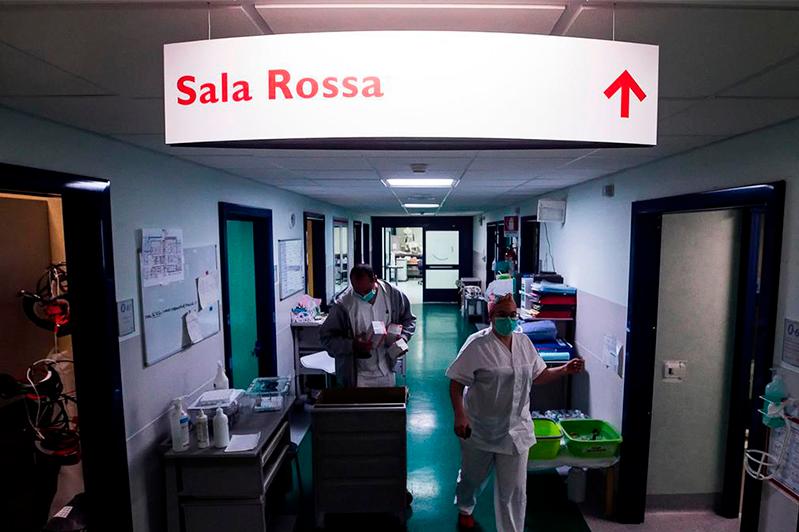 ANSA: New COVID cases steady at 1,392, deaths up by 14
News from dashboard.idealmedia.com
Popular