ASTANA. KAZINFORM Secretary of State Gulshara Abdykalikova gave a lecture at the Eurasian National Gumilyov University on "Historical Contribution of the Leader of the Nation N. Nazarbayev and the Role of the People's Assembly of Kazakhstan in Public Accord and Nationwide Unity Strengthening."

Deputies of the Kazakh Parliament, members of the Kazakhstan People’s Assembly and its Research Expert Council, representatives of the governmental agencies, ethnic and cultural associations, workers of art and science as well as students of Astana universities partook in the event.

Abdykalikova noted that today’s political stability in the country, public accord and nationwide unity have turned into Kazakhstan’s life style, while ethnic, cultural and religious diversity serve as a source of creativity and development.

"One of the brightest examples of the policy of peace and harmony is "Kazakhstan-2050" Strategy adopted December 14, 2012," she stressed.

According to her, the Strategy contains a number of important provisions defining its historical importance for Kazakhstan. The next fundamental idea proposed by N. Nazarbayev is the concept of social modernization of the country called “20 Steps towards Universal Labour Society”, she added.

As G. Abdykalikova noted, ensuring active involvement of ethnic and cultural associations as well as population in implementation of "100 Specific Steps" Nation’s Plan, Presidential Address “Kazakhstan in the New Global Reality: Growth, Reforms, Development” must be a common objective both for the state and the civil society.

Upon completion of her lecture, the Secretary of State emphasized that the mission of the Kazakhstan People’s Assembly on unification of the nation has been accomplished. "The Assembly today is a reliable factor of stability, a firm foundation of public harmony and a pledge of sustainable development," added she. 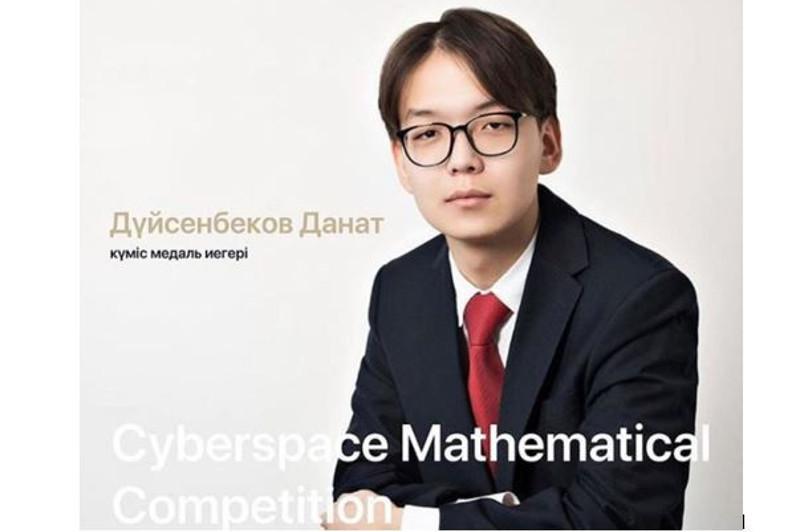