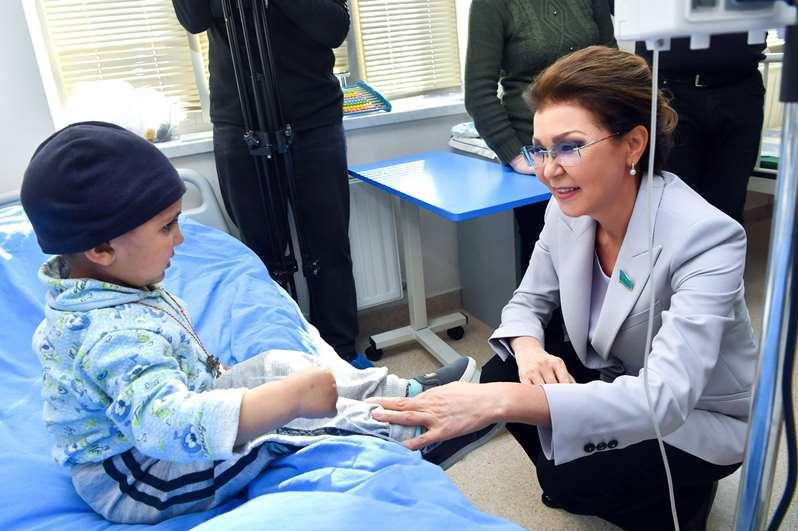 YEREVAN. KAZINFORM - Within the framework of her official visit to the Republic of Armenia Dariga Nazarbayeva, Kazakhstan’s Senate Chairwoman, and Anna Hakobyan, wife of the Armenian Prime Minister, visited Pediatric Oncology and Hematology Center in Yerevan, according to the press service of the Senate.

The center was established in July 2018 with the support of «The City of Smiles» Foundation. Anna Hakobyan is the head of the fund’s Board of Trustees. The foundation provides assistance to children and young people with cancer and hematological diseases. 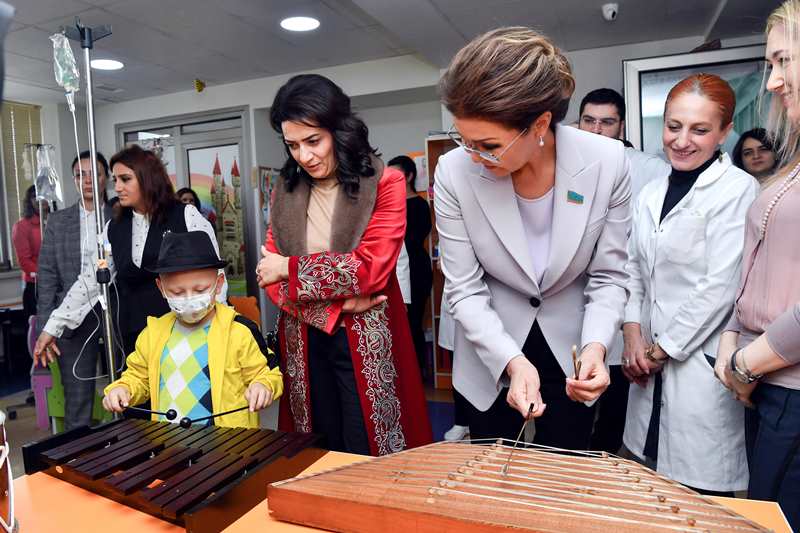 Nazarbayeva spoke with children and their parents and got acquainted with the equipment and working conditions of the center.

The same day the delegation of the Senate visited the Center for Kazakh Language, Culture and History at the Yerevan State University. The center was established in 2010. It is aimed at developing bilateral cultural and humanitarian cooperation between the two states as well as popularizing the national culture of Kazakhstan.

It should be noted that in 2020 the center will be named after Abay in honor of the 175th anniversary of his birth. 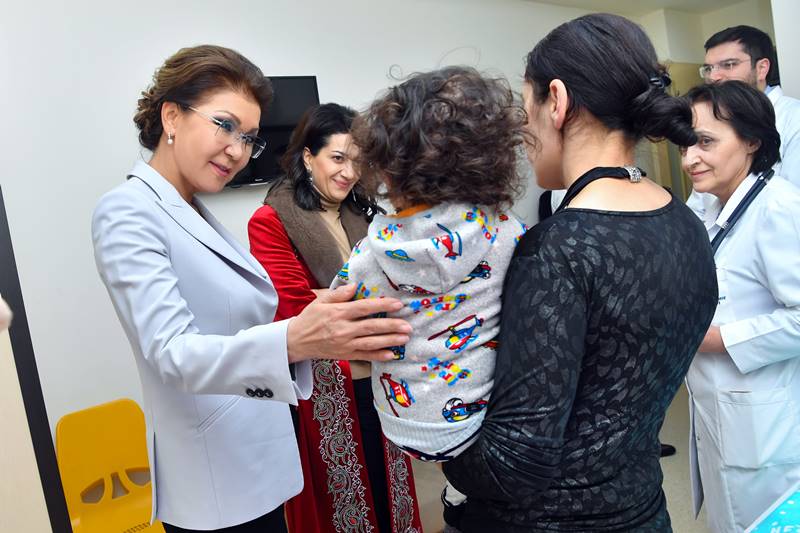 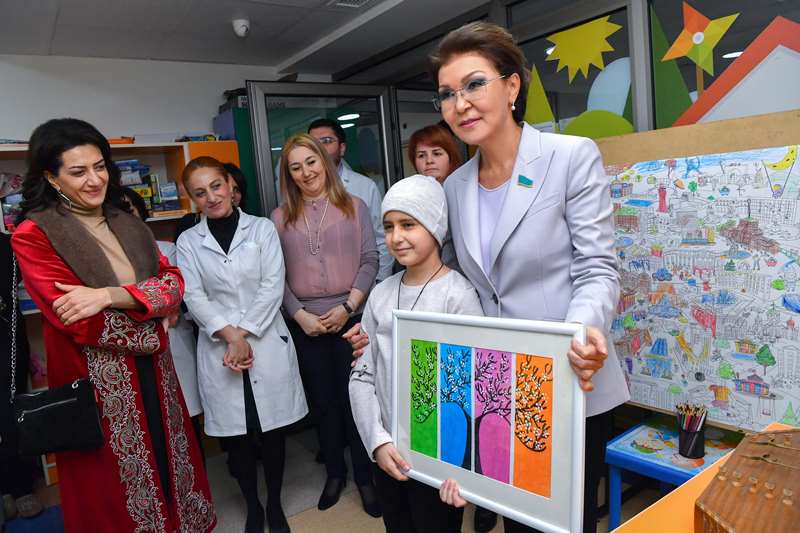 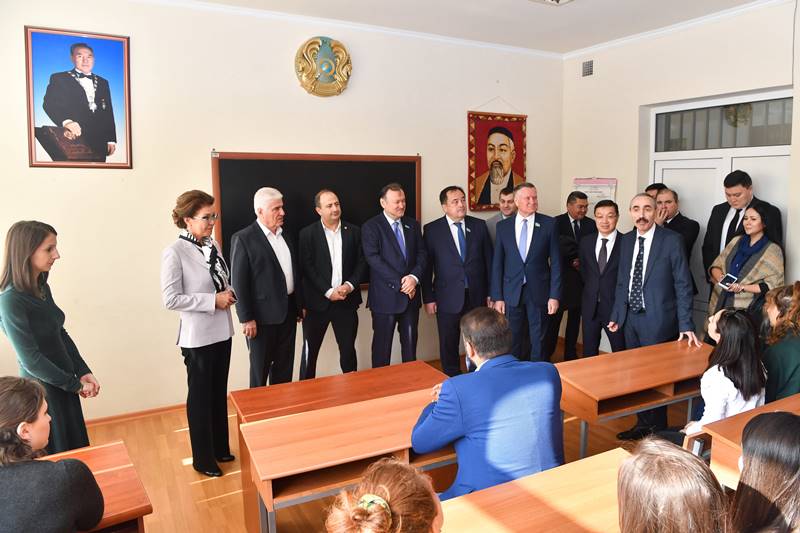 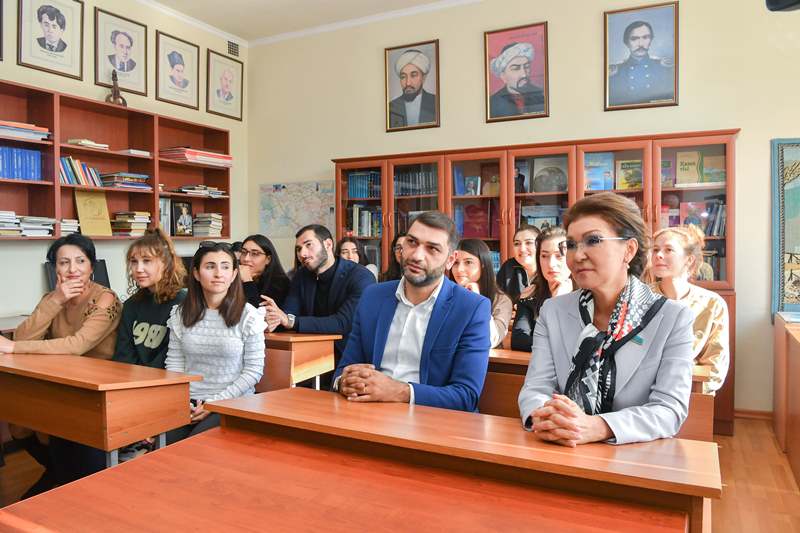