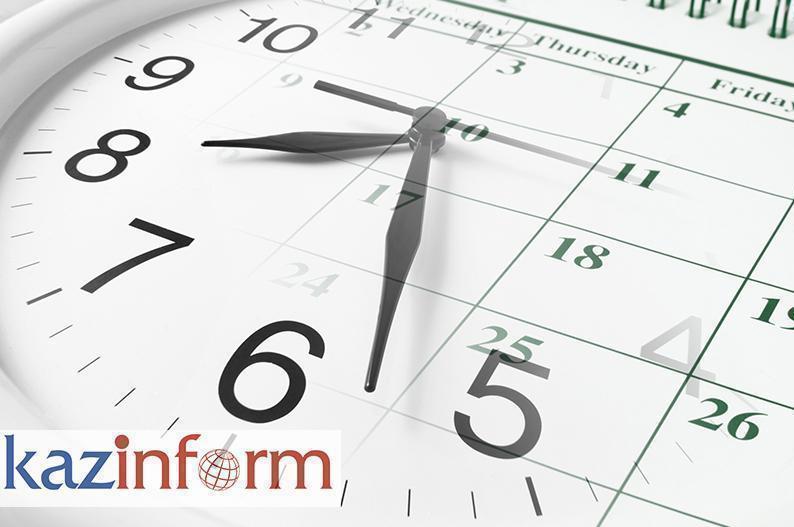 NUR-SULTAN. KAZINFORM - Kazinform's Timeline is the one-stop shop where you can learn about historical events for the 14th of September. See what notable events happened throughout Kazakhstan's history on September 14.

1920 – Gubaidulla Alibekov becomes the first people’s justice commissar in the history of Kazakhstan.

1997 – Krasnooktyabrskaya Street in Ust-Kamenogorsk is renamed as Mukhtar Auezov Street on the occasion of the 100th anniversary of the Kazakh writer.

1999 – Almaty hosts the first meeting of the Foreign Ministers of the CICA member states to sign a Declaration of Principles.

2003 – An international scientific conference dated to the jubilee of Makhambet Utemissov under the UNESCO takes place in Atyrau. President of Kazakhstan Nursultan Nazarbayev visits the new mosque and the Utemissov local history museum in Atyrau region.

2012 – The monument to First Secretary of the Central Committee of the Communist Party Dinmukhamet Kunayev unveils in Taldykorgan city.

2020 – The Supreme Council for Reforms under the President is established in Kazakhstan for strategic planning of the country’s sustainable development, deepening of economic, social and political reforms.