NUR-SULTAN. KAZINFORM Today's Birthdays is the one-stop shop where you can learn about prominent Kazakhstani people who were born on the 19th of September. 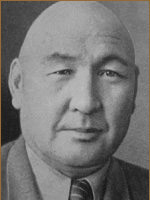 Kazakh poet and writer, veteran of the Great Patriotic War Askar TOKMAGAMBETOV was born 114 years ago in 1905 in Kyzylorda region and passed away in 1983. Throughout his life he worked for many newspapers, composed poems about the horrors of the WWII and penned many novels. 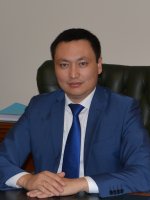 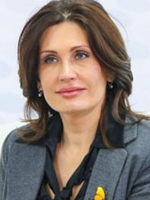 Vice Ministry of Healthcare of the Republic of Kazakhstan Lyudmila BYURABEKOVA was born in 1973 in Karaganda city. She graduated from the Karaganda State Medical Academy, the Kazakh Pharmaceutical Institute, and the International Business Academy. Prior to being appointed to the recent post in April 2020, she served as the chief state pharmaceutical inspector of the Republic of Kazakhstan. 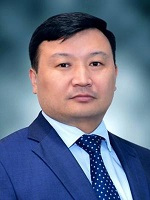 Chairman of the Committee for regulation of natural monopolies of the Ministry of National Economy of the Republic of Kazakhstan Assan DARBAYEV was born in 1984 in Akmola region. He graduated from the Al-Farabi Kazakh National University, the Public Administration Academy under the President of the Republic of Kazakhstan, and the University of Warwick. He was appointed to the recent post in September 2019. 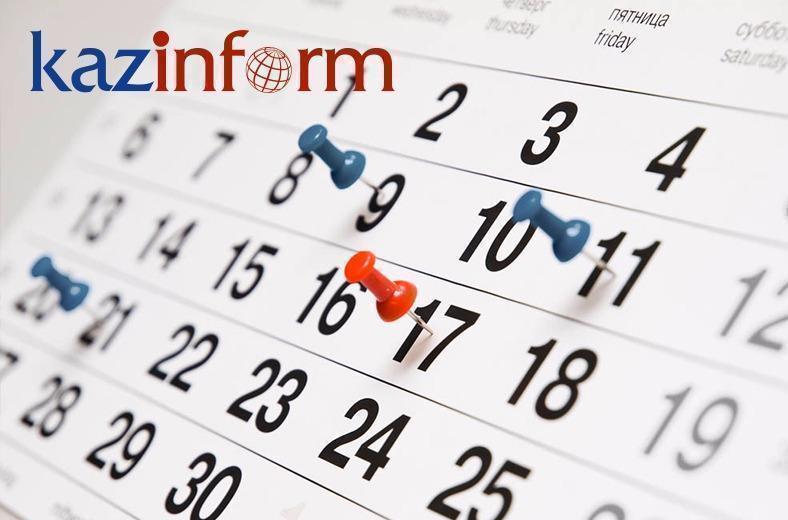 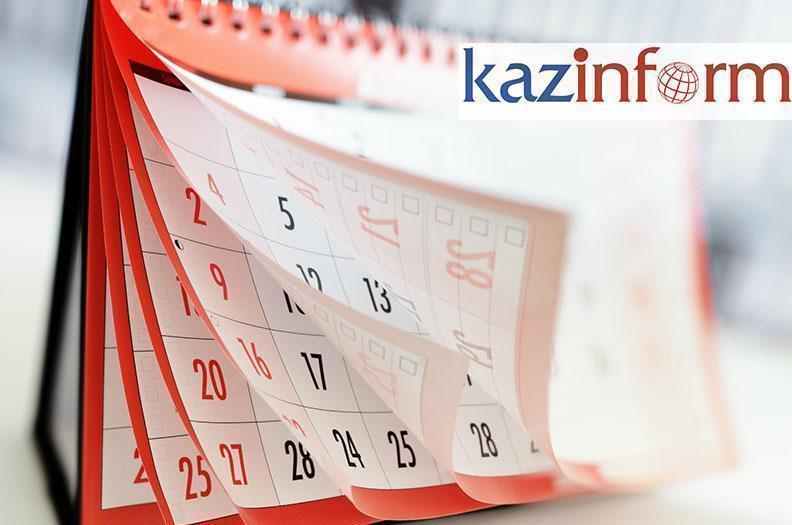