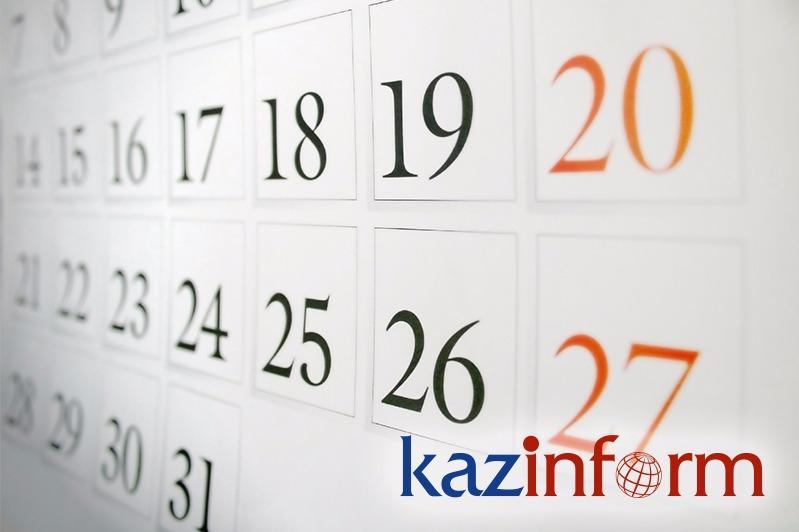 NUR-SULTAN. KAZINFORM - Kazinform's Timeline is the one-stop shop where you can learn about historical events for 21st of September. See what notable events happened throughout Kazakhstan's history on September 21.

The International Day of Peace is observed around the world on September 21. The Day established in 1981 by the United Nations General Assembly.

1989 – The 14th meeting of the Supreme Council of the KazakhSSR of the 11th convocation during which a number of acts were adopted and the Central Election Commission to elect and recall people’s deputies was created takes place.

2011 - Then President of Kazakhstan Nursultan Nazarbayev attends the 66th session of the UNGA.

2017 – The star of honored person of Kazakhstan, Secretary-General of the International Turk Culture Organization Duisen Kaseinov is unveiled at the Alley of Stars in Karaganda.

2017 – Kazakhstan chairs the International Association of Pension and Social Funds.

2018 – The compilation of Kazakh music – the first professional 4K videos of 30 instrumental works from classics to modern compositions is presented in Almaty city. 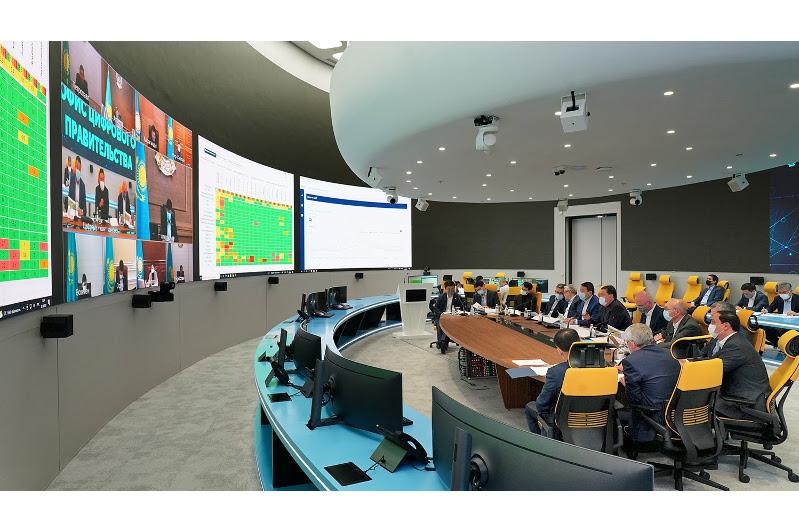 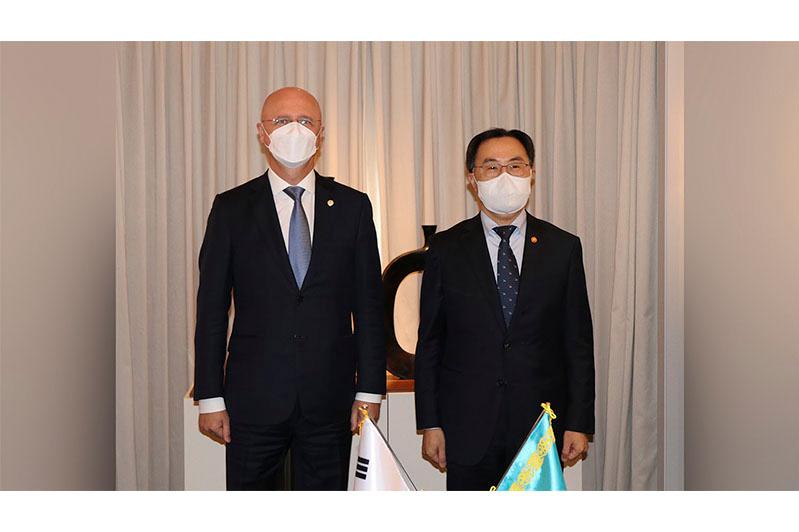 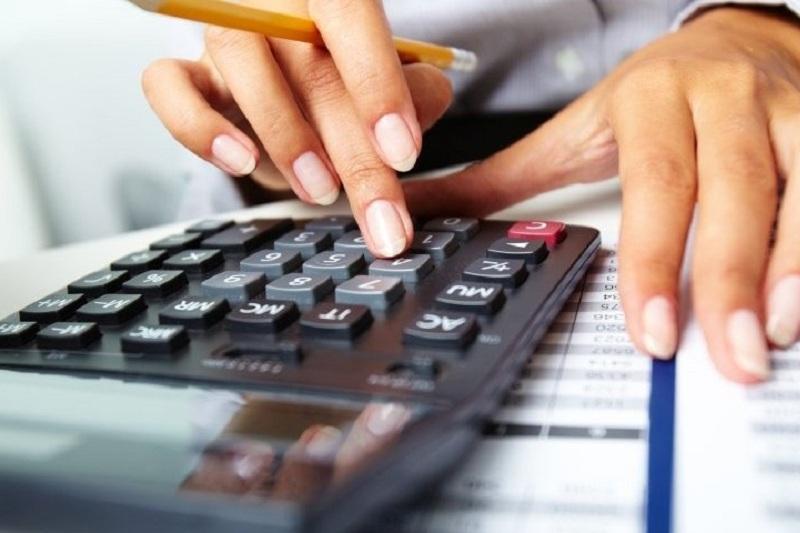 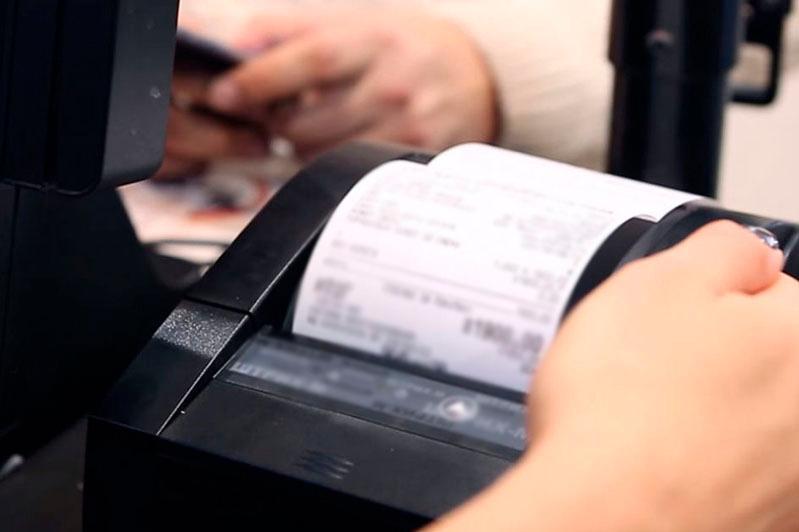 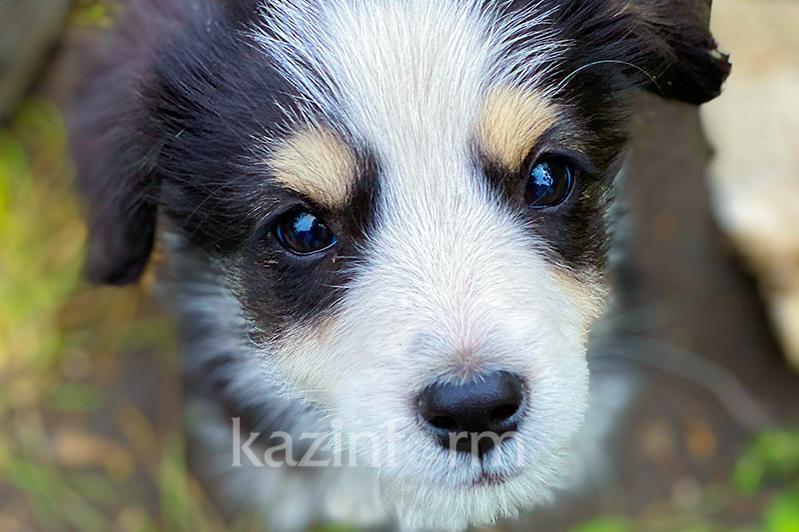 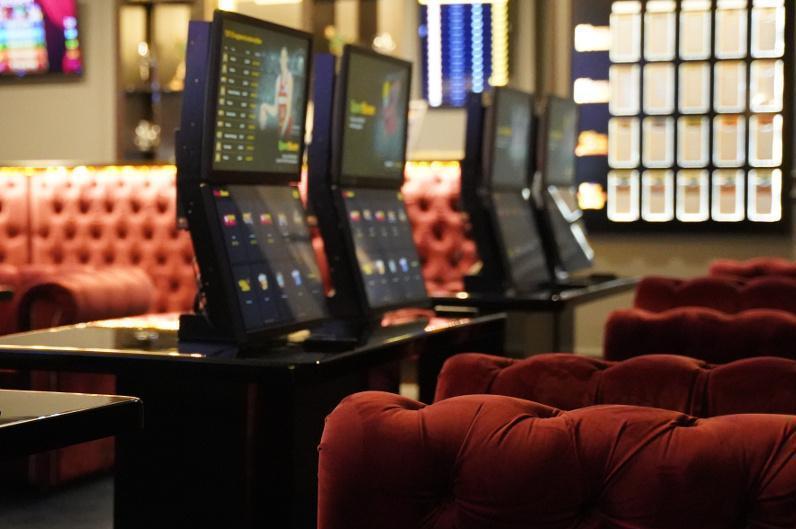 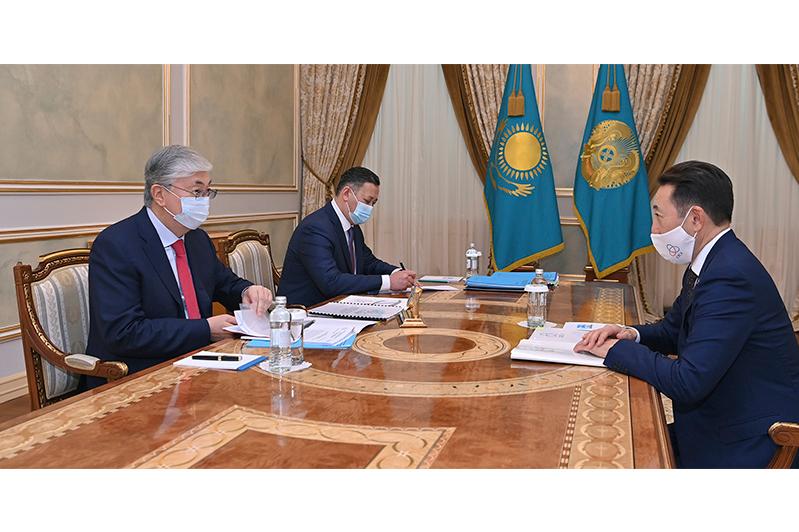 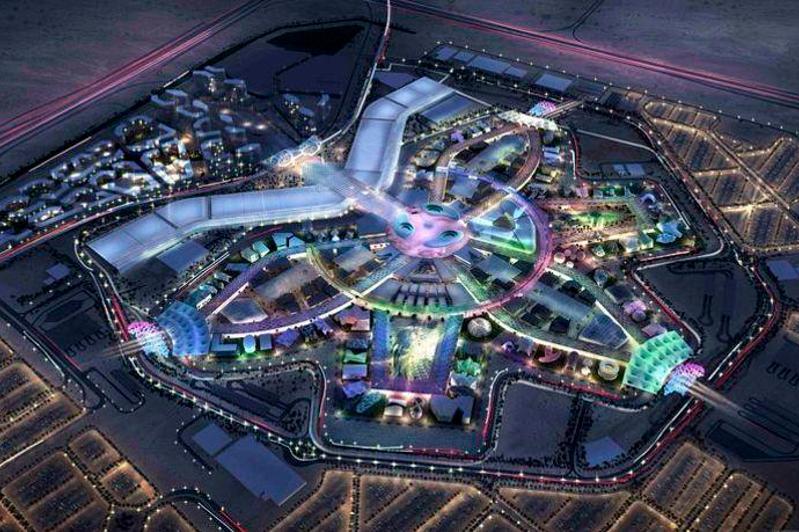 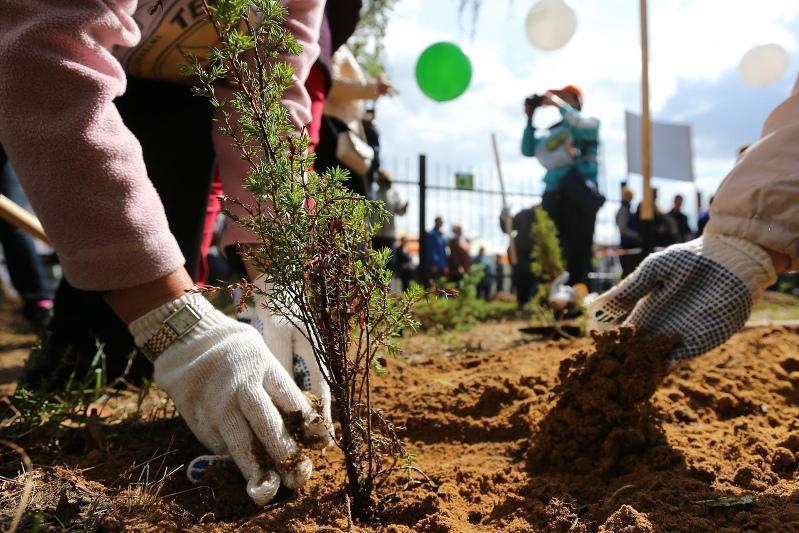 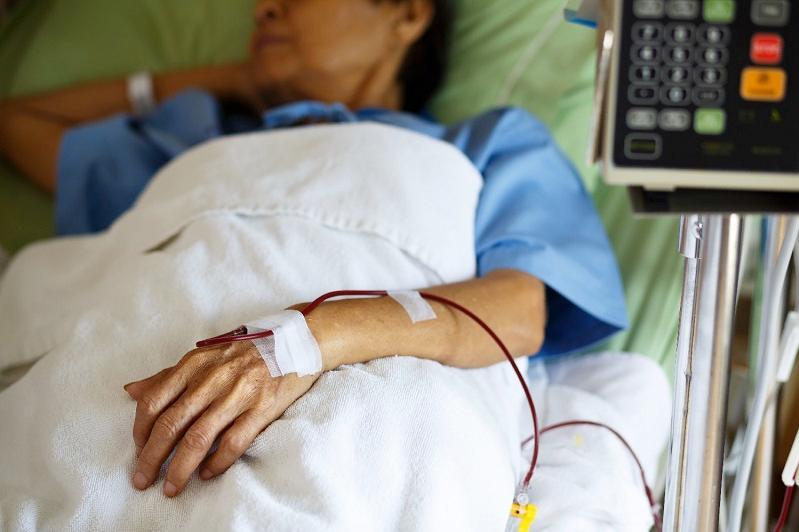 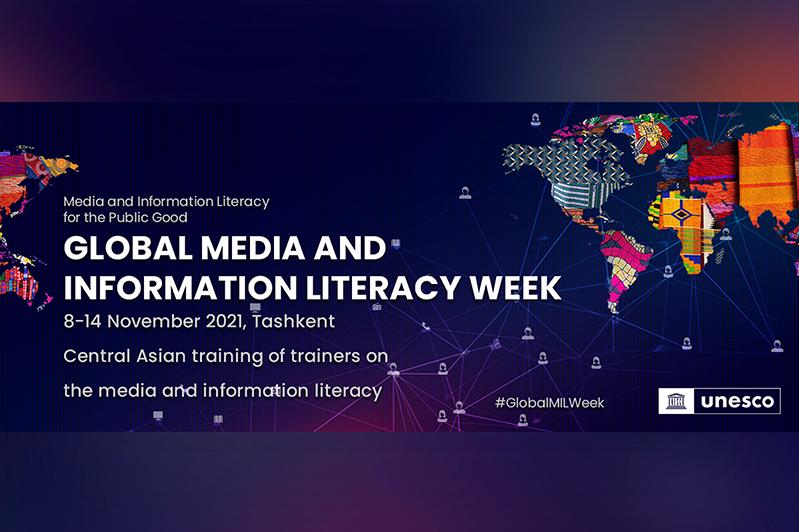 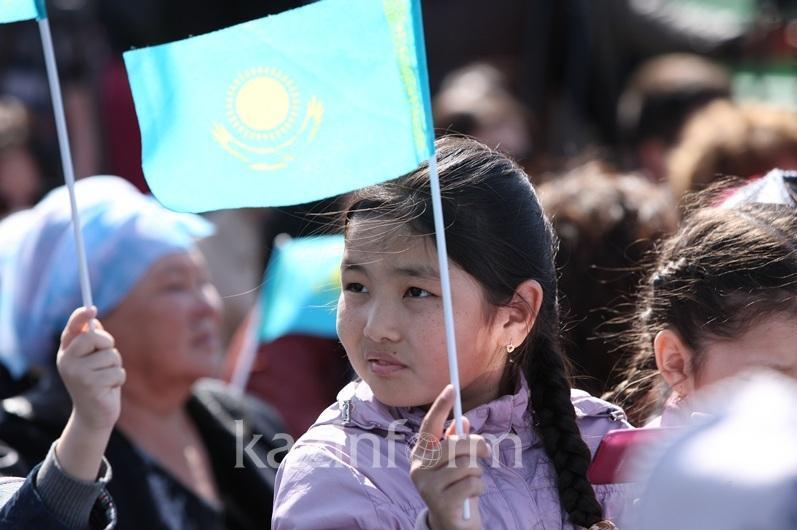 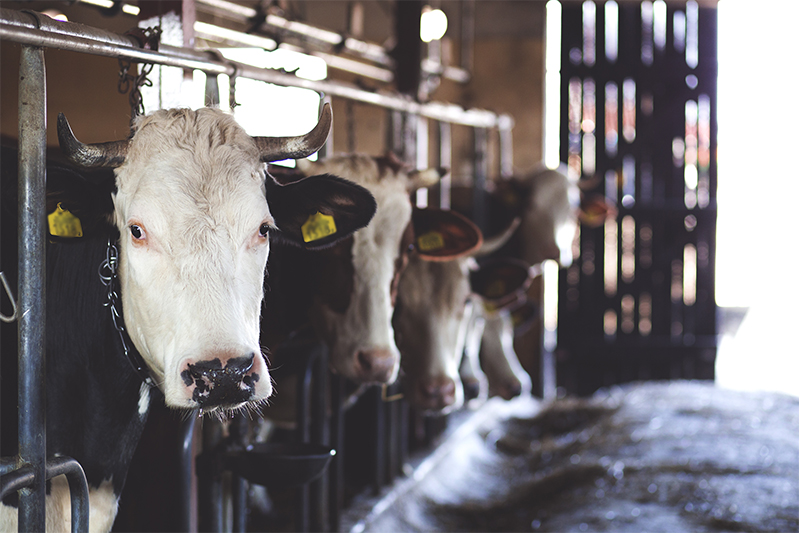