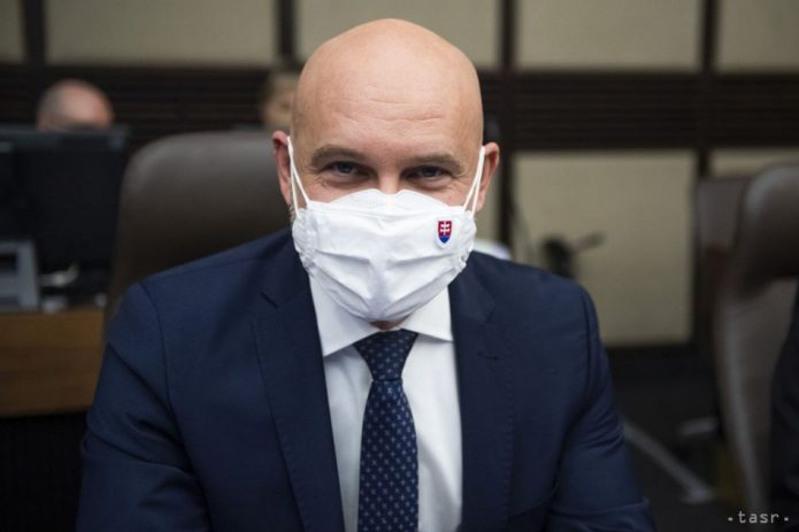 BRATISLAVA. KAZINFORM - The Education Ministry will invest €40 million in digital technologies for teachers and students this year, Education Minister Branislav Groehling (SaS) told a news conference on Tuesday, describing the move as «the beginning of a digital jump» in the education sector, TASR reports.

The first pieces of equipment are due to be delivered to schools in early September. Schools will be able to apply for such assistance via calls.

The minister also announced the introduction of the posts of so-called digital coordinators.
«We’ll invest €40 million in digital technologies for teachers and students, thus initiating a digital jump,» said Groehling, adding that it should be implemented in three waves. Digitisation should see €180 million from the recovery fund, which, however, will be available only at the end of this year or at the beginning of 2022.

Preparations for digitisation should be provided by a digital audit. The ministry will process questionnaires, and ordering equipment should take place strictly on the basis of school requirements approved by headteachers. Schools will apply for computer study rooms separately.

According to the minister, €20 million from the REACT-EU project has been received. It will be used for primary schools to buy approximately 16,000 devices for teachers and 17,000 for pupils. Approximately 265 computer study rooms are also set to be equipped. In the first wave, priority will be given to students from socially disadvantaged backgrounds or in material need. A total of 150 to 200 school digital technology coordinators should also be provided. They will help teachers and students to get ready to work with digital technologies and will assist them with digital content. 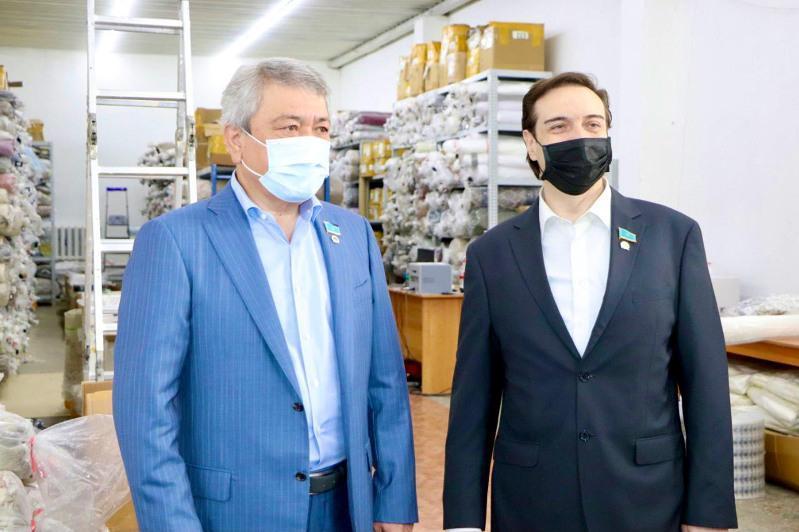 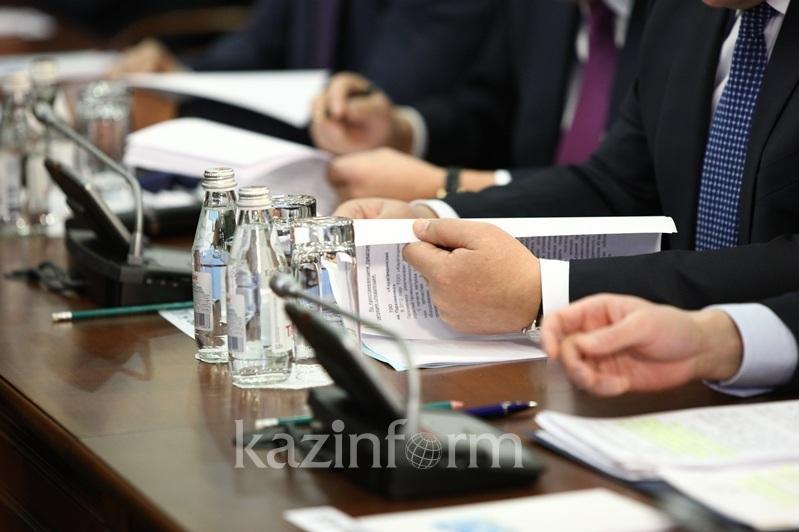