Smokers have up to a 50% higher risk of developing severe disease, death from COVID-19: WHO 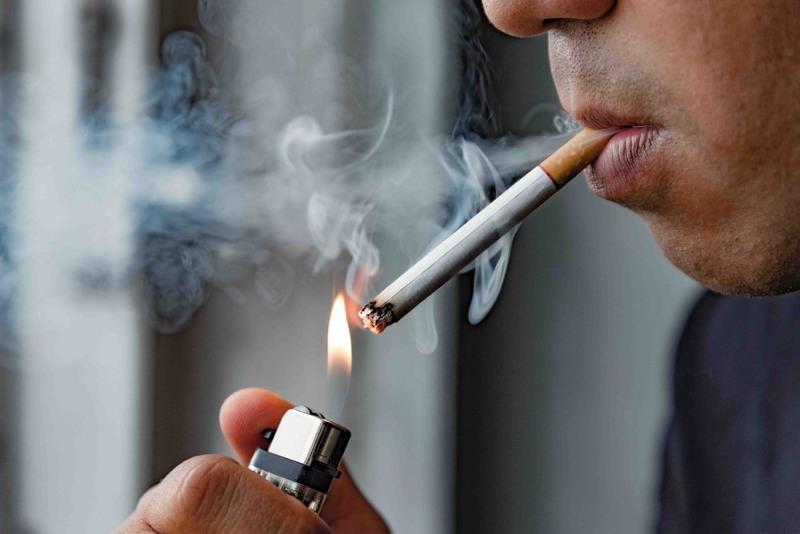 GENEVA. KAZINFORM «Smokers have up to a 50 percent higher risk of developing severe disease and death from COVID-19, so quitting is best thing smokers can do to lower their risk from this coronavirus, as well as the risk of developing cancers, heart disease and respiratory illnesses,» said Dr Tedros Adhanom Ghebreyesus, WHO Director-General.

The World Health Organisation’s 'Commit to Quit’ tobacco campaign has made resources from its Quitting Toolkit freely available to more than a billion tobacco users, less than 5 months into the year-long campaign, WAM reports.

WHO launched the campaign to support those millions of tobacco users who are actively taking steps to save their lives, but still need help to succeed.

«We urge all countries to play their part by joining the WHO campaign and creating tobacco-free environments that give people the information, support and tools they need to quit, and quit for good.

»To help tobacco users to commit to be quitters and winners, we are using digital aids to release the WHO Quit Challenge chatbot and Artificial Intelligence digital health worker Florence, and making advocacy material available in 30 languages,« added Dr Rudiger Krech, Director Health Promotion, WHO.

The Quit Challenge gives daily notifications of tips and encouragement for up to 6 months to help people remain tobacco free. It is available for free on WhatsApp, Viber, Facebook Messenger and WeChat.

Globally, roughly 39 percent of men and 9 percent of women use tobacco. The highest smoking rates are currently found in Europe at 26 percent, with projections only showing a 2 percent decrease by 2025 if urgent government action is not taken.

Dr Tedros Adhanom Ghebreyesus has given special recognition awards for tobacco control to the Minister of Health and Family Welfare of India, Dr Harsh Vardhan and to the Tobacco Control Research Group at the University of Bath, UK. 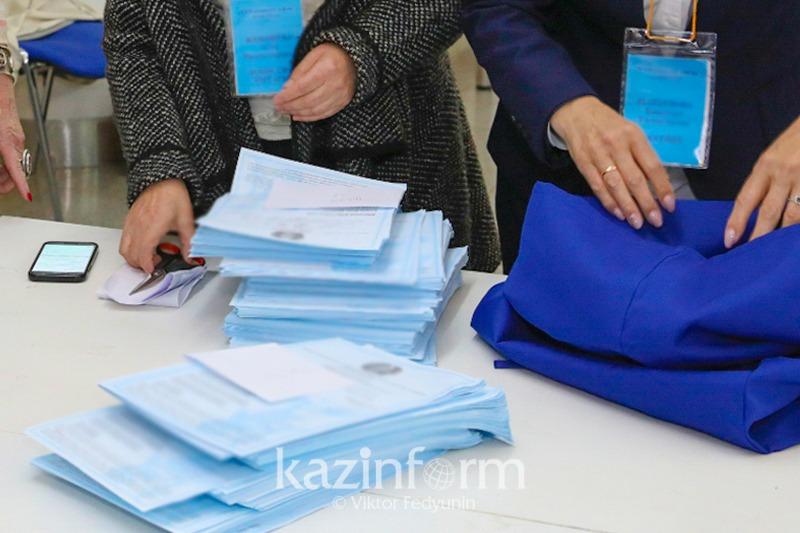 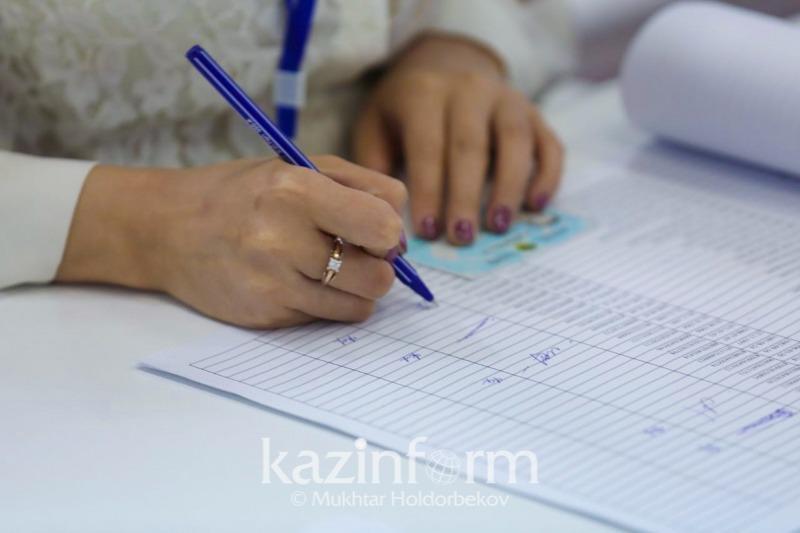 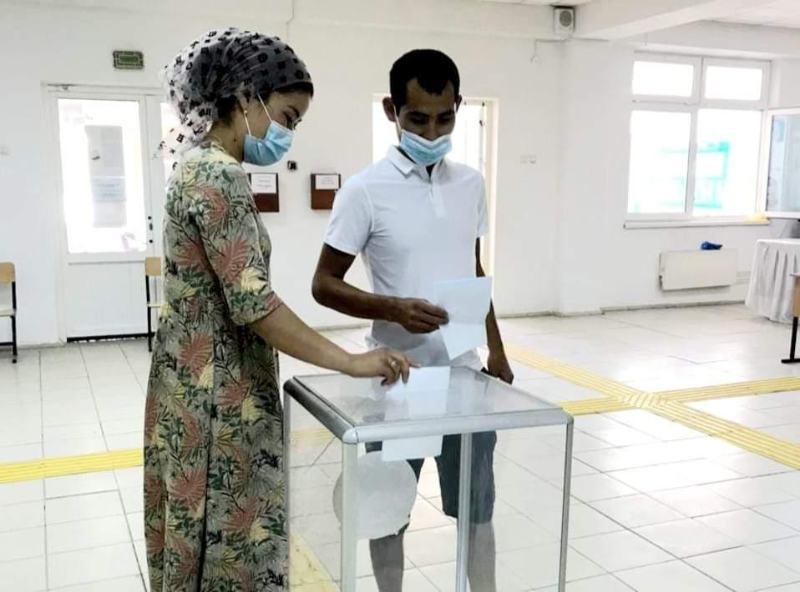 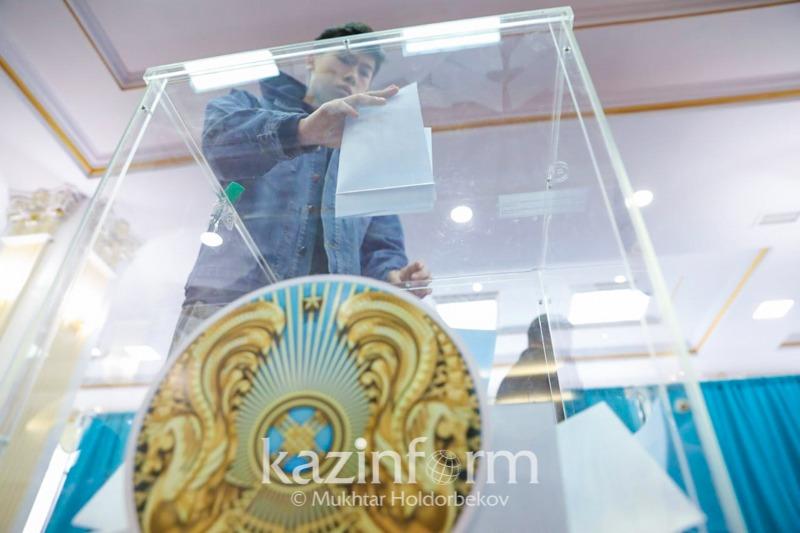 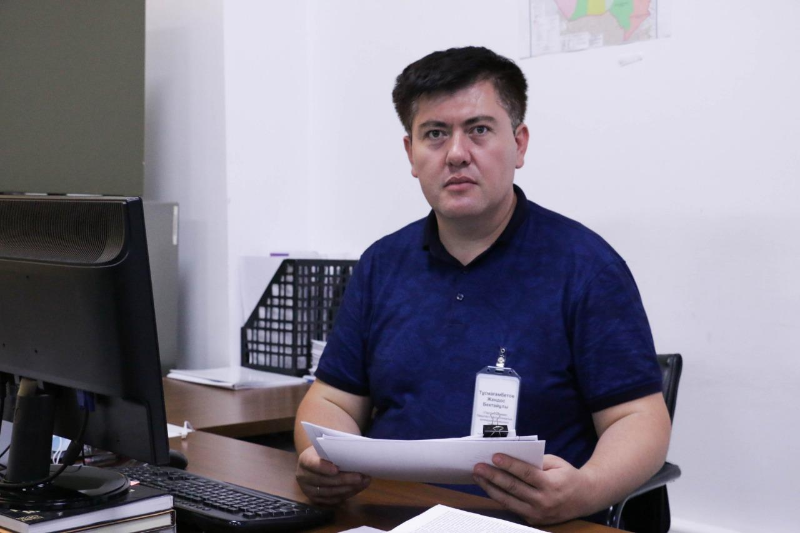