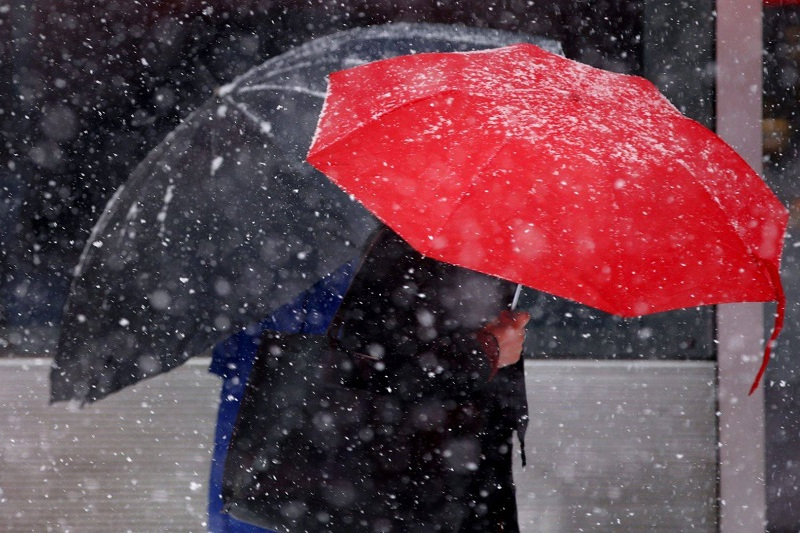 After the south of Aktogai district had experienced heavy rainfall, temperature in the majority of districts of Karaganda region dropped causing the snowfall.

According to Kazhydromet, Kazakhstan’s national weather agency, it was caused by a contrast of an anticyclone from the northwest and a cyclone from the south of the country.

According to meteorologists, cold temperature will persist at night through April 28 mainly in the north of the region.