Solar eclipse to be visible in S. Korea on Sunday afternoon 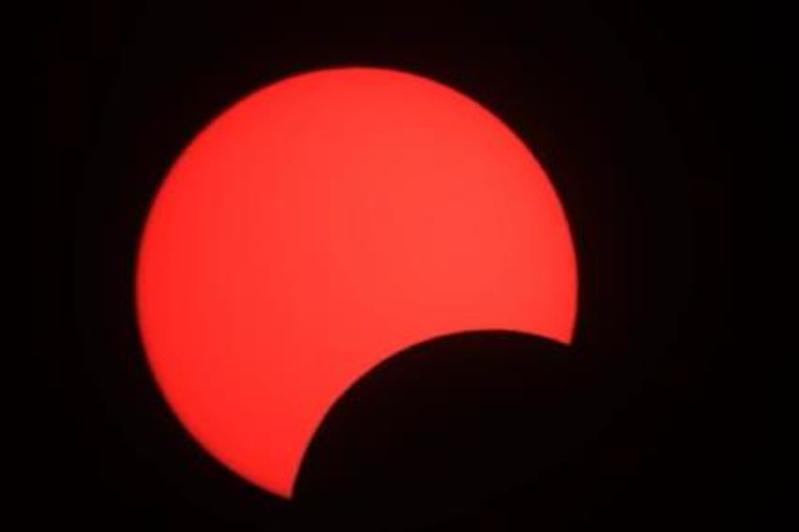 SEOUL. KAZINFORM The most significant partial solar eclipse in eight years will be visible in South Korea on Sunday afternoon, leaving a little less than half the solar disk visible, a national science museum said.

The moon will start to move between the Earth and the sun at 3:53 p.m., with the transit to end at 6:04 p.m., the Gwacheon National Science Museum said. It said at 5:02 p.m. the annual eclipse will peak, with the moon obscuring 45 percent of the sun when it is seen from most parts of the Korean Peninsula, Yonhap reports.


The science museum said that the celestial event will occur in parts of western Africa and most of Asia. It said people in northern India and certain places in China, as well as Taiwan, will only see an annular solar eclipse, with the moon appearing smaller than the sun.

While the eclipse will be a valuable experience, extra caution is required.

Using telescopes or binoculars with no solar filters to view the eclipse can lead to instant blindness, with direct observation only possible if people use several layers of very dark cellophane, it said.

According to the museum, the next eclipse that can be observed from the Korean Peninsula will occur on June 1, 2030, with the moon expected to cover 71.7 percent of the sun's disk when it is viewed from the Earth.