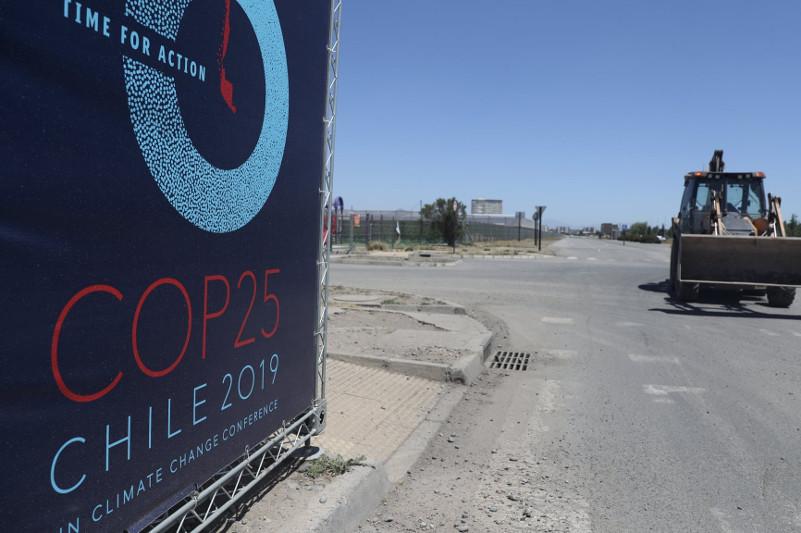 MADRID. KAZINFORM Spain has offered to host the United Nations Climate Change Conference (COP 25) in Madrid following the decision from Chile to step down as host for the event due to the ongoing street protests in the South American country.

The acting Spanish government of Pedro Sanchez issued a communique on Thursday indicating Spain would be willing to host the conference respecting the dates the event was due to be held on in Chile, which is Dec. 2-13, Xinhua reports.

In its communique the Spanish executive explained that «multinational action on the climate is a priority on the agenda of the United Nations and the European Union and demands a major commitment from everyone.»

Chile's President Sebastian Pinera welcomed the Spanish offer, saying he hoped the «generous offer from the president of Spain» represented a solution and adding that his government had «shared this information with the leading authorities at the United Nations.»

The annual Conference of the Parties (COP) summit is a key event which allows representatives from around 200 nations to monitor and discuss the current situation of the world's warming climate and the event usually attracts thousands of delegates along with journalists and climate activists.

If Spain's offer is accepted, the COP summit would be held just three weeks after the Nov. 10 general election is due to be held in the country. 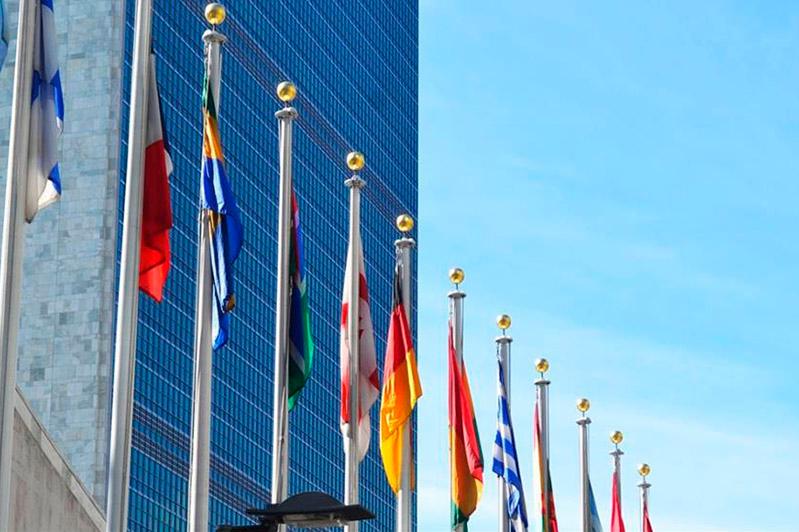