Speaking at a press conference in Madrid he said the tourism sector should prepare to welcome holidaymakers over the summer season, EFE informs.

Sánchez said the hospitality and tourism industries play a «fundamental role» in the Spanish economy and creating jobs.

Spain was visited by 83.7 million tourists in 2019, making it the second-most popular destination in the world.

These visitors invested 92 billion euros in the economy, equating to 12 percent of the country’s GDP and providing almost 13 percent of its jobs.

«I’m announcing to you that there will be a tourist season this year and I invite all tourist establishments to start to prepare from today to restart their activity in a few days from now,» Sánchez added.

Spain was one of the worst-hit countries in the world by the coronavirus pandemic, with more than 234,800 confirmed cases and 28,600 deaths out of a population of almost 47 million.

The government imposed a strict lockdown for residents in March and closed its borders to foreign visitors.

The outbreak peaked at the beginning of April and the country’s infection rate has since been brought under control with authorities reporting fewer than 100 daily deaths for a number of consecutive days.

Sánchez said «the hardest part is over» and added that «we are seeing light at the end of the tunnel».

«The response of the Spanish people has been formidable,» he added.

«Everyone has fulfilled their mission and they came together to deal with the epidemic.»

He encouraged Spanish residents to start planning their summer getaways and said that they will be able to go on holidays within the country from the end of June.

The prime minister also announced that from July foreign tourism will restart in Spain under «safe conditions».

A two-week quarantine for anyone arriving in Spain is currently in force, which was criticised by some for hampering the tourism sector.

«We will guarantee that tourists will not run any risks and they will not bring us any risks,» Sánchez added.

«There will be no opposing forces between health and business.

Spain’s minister for ecological transition Teresa Ribera told Efe that holidaymakers around the world can start planning trips to the country.

The government approved credit lines (ICO) worth 400 million euros for the tourism industry in mid-March. 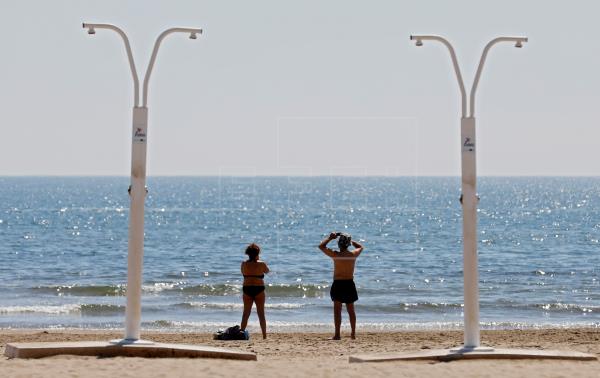 These funds have already dried up, according to the ICO’s webpage.

Around 230,000 self-employed workers in the industry are receiving benefits for cessation of activity and 930,000 registered employees have been placed on temporary leave. 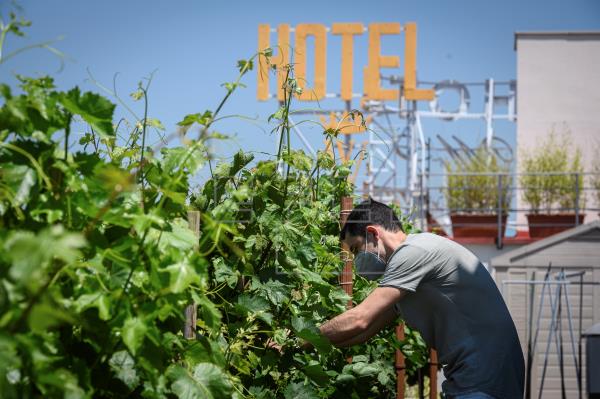