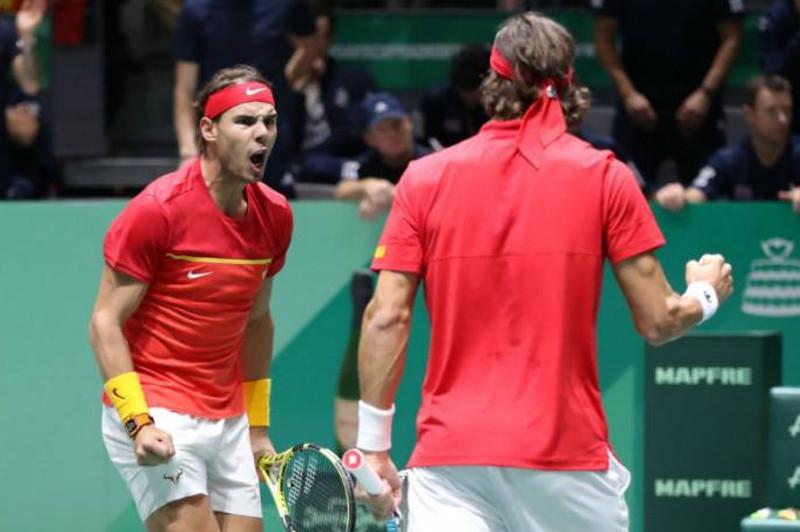 MADRID. KAZINFORM - Spain won the Davis Cup for the sixth time on Sunday thanks to victories from Rafael Nadal and Roberto Bautista over Canadians Denis Shapovalov and Felix Auger-Aliassime, respectively, in a tennis final that will be remembered for the top form shown by Nadal, who this past week won all eight of the matches in which he participated, EFE reports.