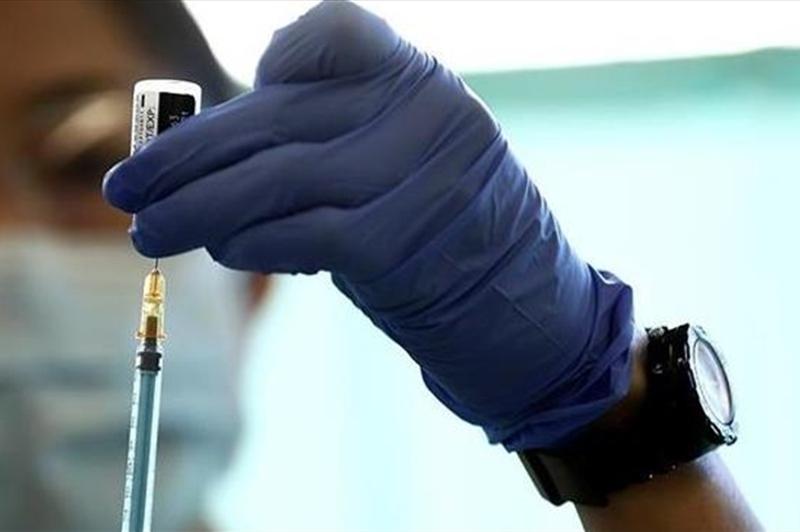 OVIEDO. KAZINFORM Vaccinating coronavirus patients who have received the AstraZeneca jab with the Pfizer vaccine is safe and effective, according to preliminary results from a Spanish study published Tuesday.

The neutralizing antibodies in the people who received a second dose of the Pfizer vaccine increased sevenfold compared to those who received just one AstraZeneca dose.

It is a higher increase than previous studies found when two doses of AstraZeneca were given, according to the public health institute.

The side effects were also relatively mild in those who received a second Pfizer jab. No one needed serious medical treatment, but 44% reported headaches, 25% had chills and 2.5% came down with a fever.

The clinical trial included 673 participants who received the first AstraZeneca jab. The control group had 232 people who did not receive a second vaccine dose, while the remaining 441 were administered a Pfizer jab.

Spain fast-tracked the study after giving AstraZeneca vaccines to around 2 million essential workers younger than 60 years old. Then, when a potential link was found between the vaccine and blood clots, the country shifted policy to only giving AstraZeneca to those older than 60.

«Today’s results support vaccinating people who have received the first AstraZeneca dose with Pfizer, but the final decision does not lie with the researchers,» said Jesus Antonio Frias of the Carlos III Health Institute.

Spanish health authorities will later discuss what to do about the essential workers who remain in a vaccine limbo.

Daniel Lopez Acuna, a former director of the World Health Organization, argued that the small study, with significant limitations, does not constitute a solid base to make public health decisions.

«The study didn’t look at people who received a second AstraZeneca or Moderna dose… and it is unable to detect low-frequency side effects,» he wrote on Twitter.

«The Public Health Commission should follow the recommendations of the WHO and European Medicines Agency and approve the second dose of AstraZeneca in people younger than 60.» 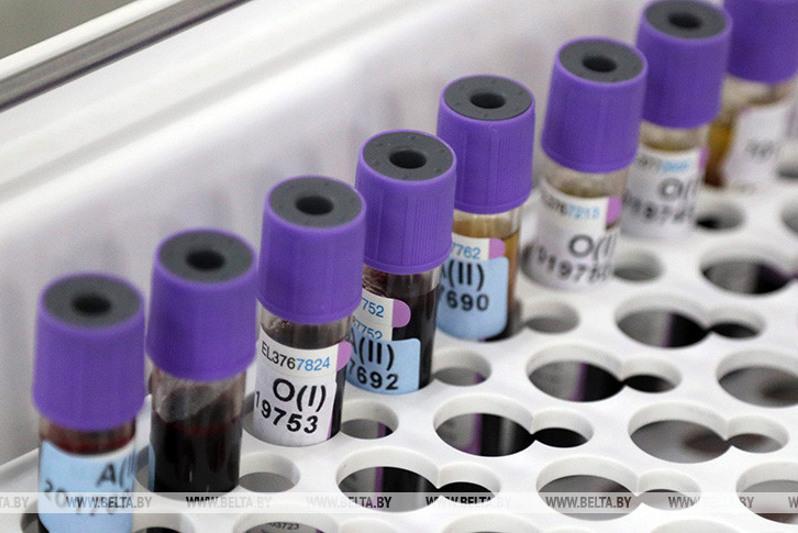 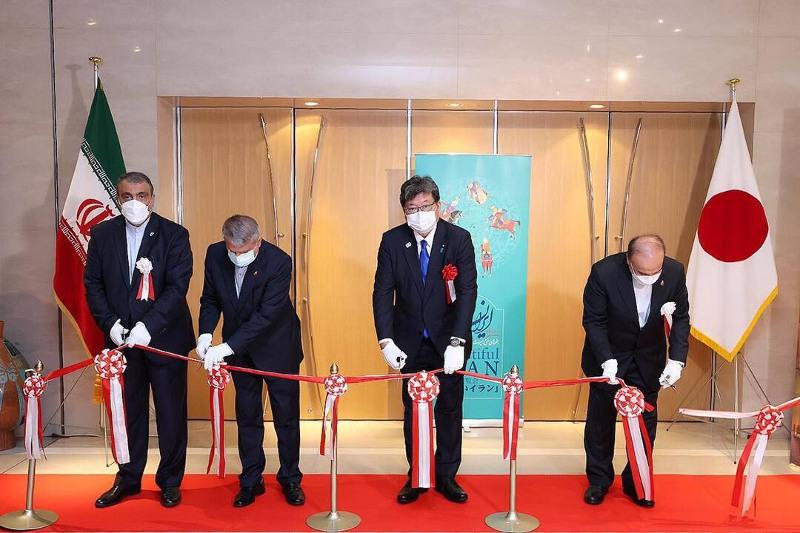 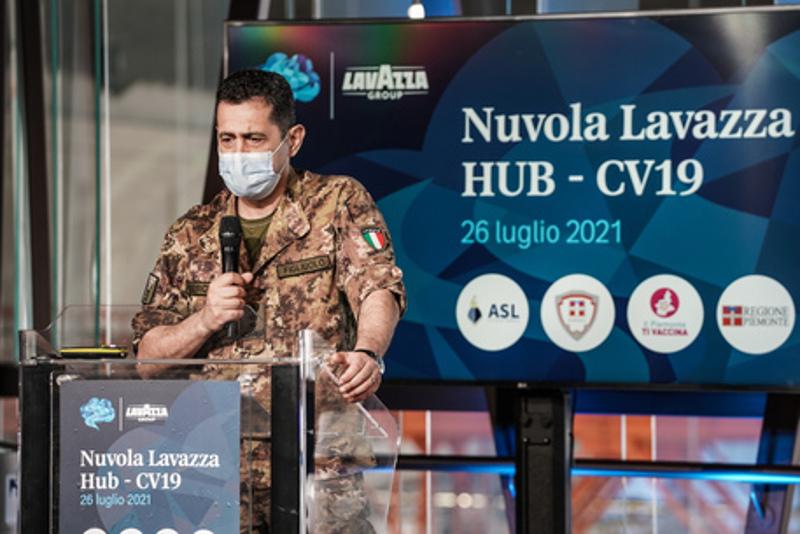 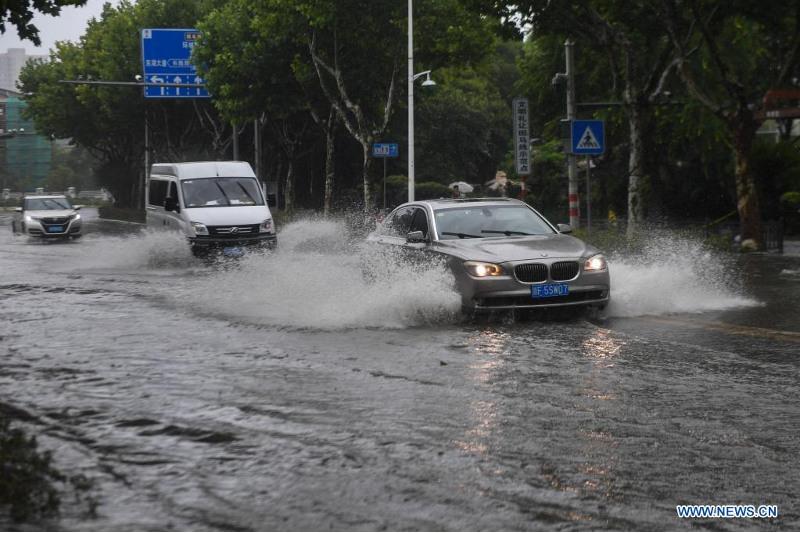 Over 100,000 doses of Sputnik V vaccine to be delivered to Nur-Sultan
News from dashboard.idealmedia.com
Popular