Spox says FM Zarif to depart for Kazakhstan on Monday 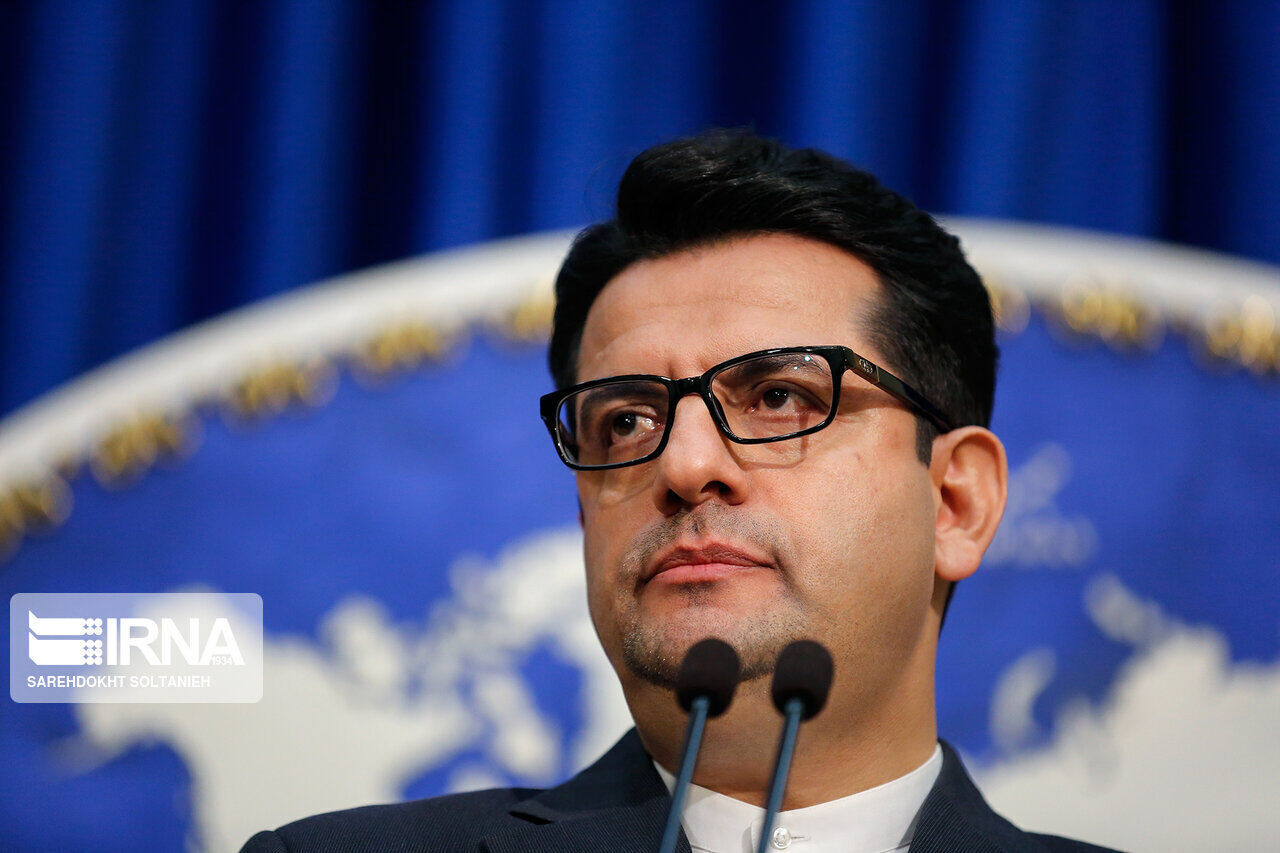 The official went on to say that the Foreign Minister will visit Kazakhstan on Monday, and regarding the President's letter on »Hormuz Peace Endeavor» reiterated that the Hormuz peace plan was presented by the president at the UN General Assembly was sent in detail to interested countries, including Bahrain and Saudi Arabia, and we had good feedback.

Mousavi expressed hope that the Islamic Republic's goodwill step would be welcomed by these countries and that we would witness a safe region.