Sputnik V might be used in Slovakia as of June 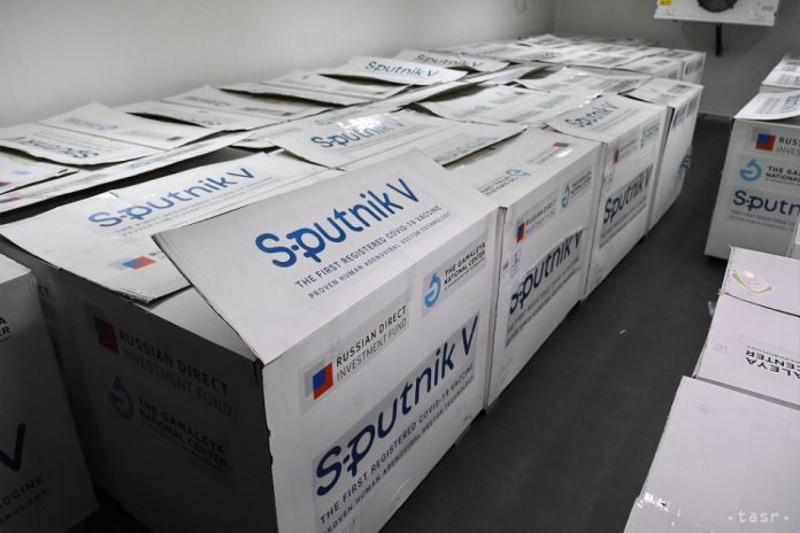 Lengvarsky expects the vaccine to be included in the country’s vaccination programme.

«We have a statement – consent to its use – definitively signed by the Russians. By paying an appropriate sum, the vaccine doses will become our property. I expect this vaccine to be included in the vaccination programme in early June as well,» said the minister.

According to Lengvarsky, the logistics of vaccination with V, as well as the network of vaccination centres, is currently being addressed and should be ready in one or two weeks. He’ll sign consent to its use following an agreement with the country’s leaders. The results of tests from Hungary are sufficient, he stated.

The minister also said that the State Institute for the Supervision of Medicines (SUKL) had no reservations towards the use of Sputnik V. Although Slovakia hasn’t received all documents, it’s acquired them from other sources, he added.

Slovakia has 200,000 doses of the Sputnik V vaccine ready to use. The state should take over responsibility for its use. 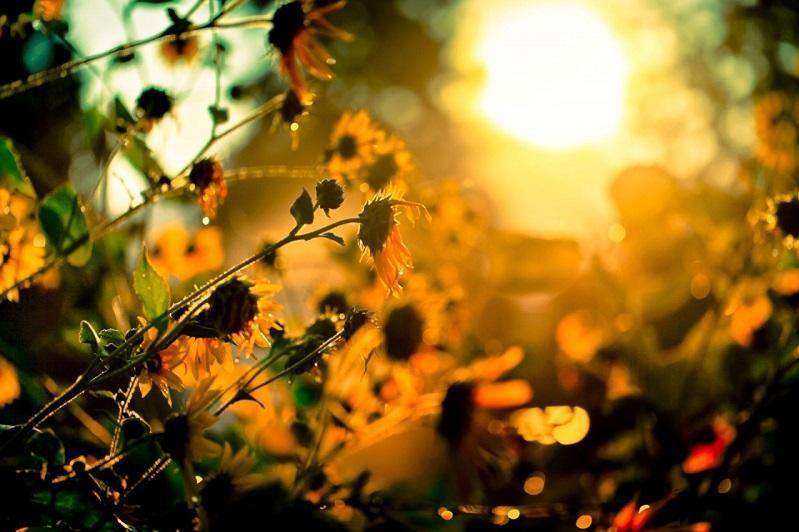 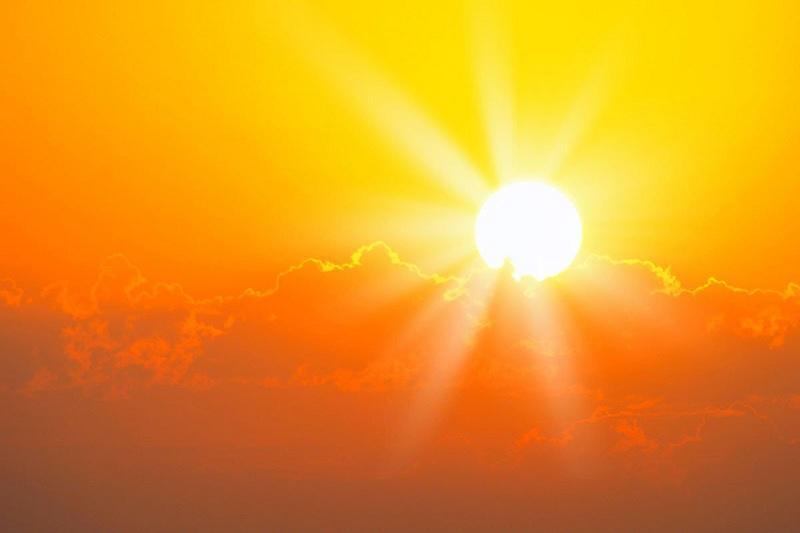 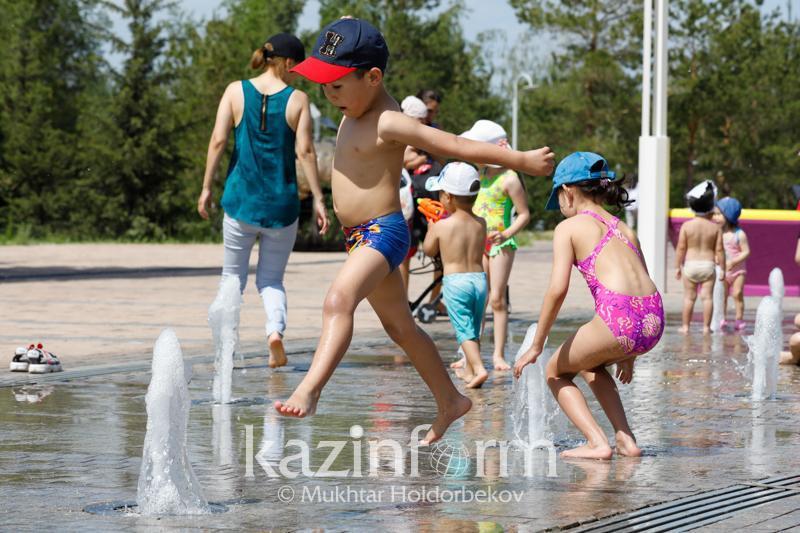 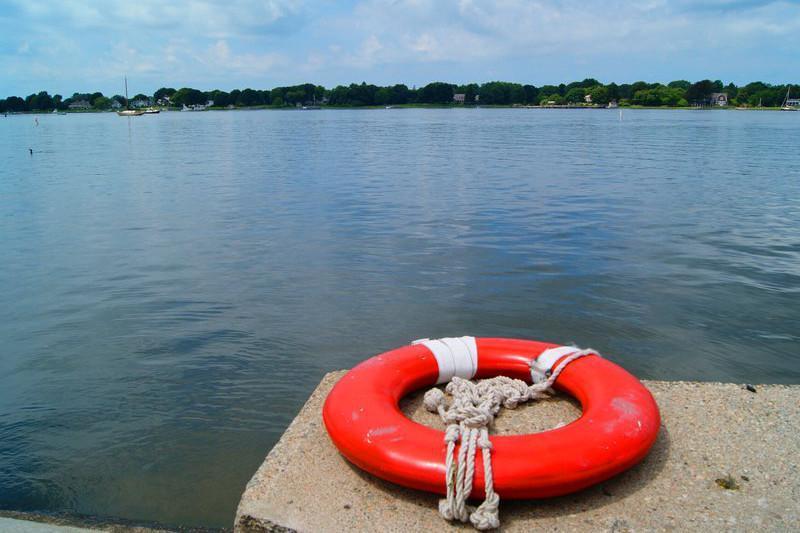 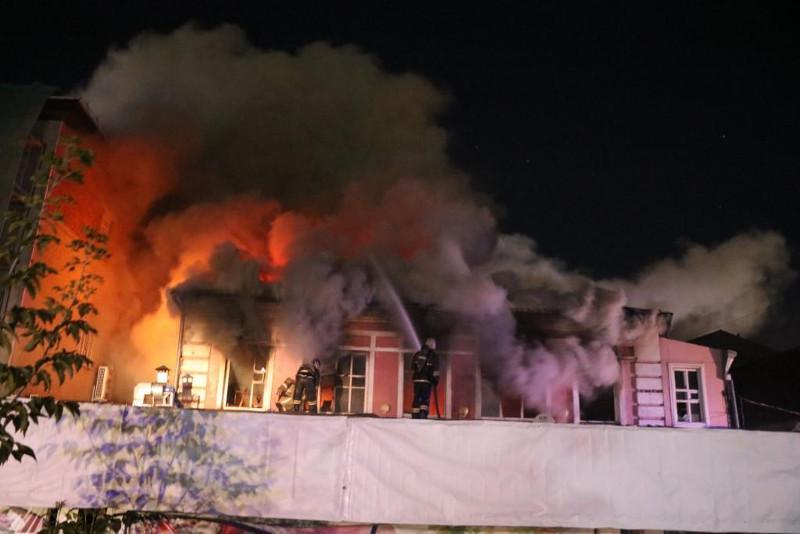 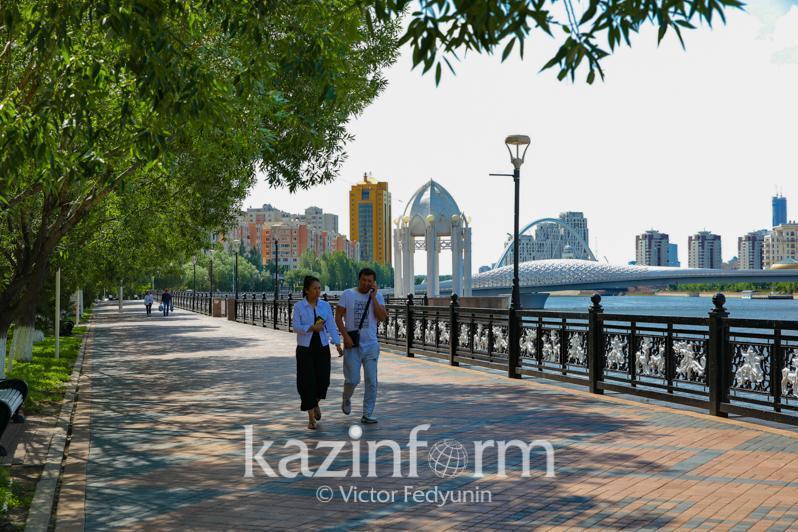