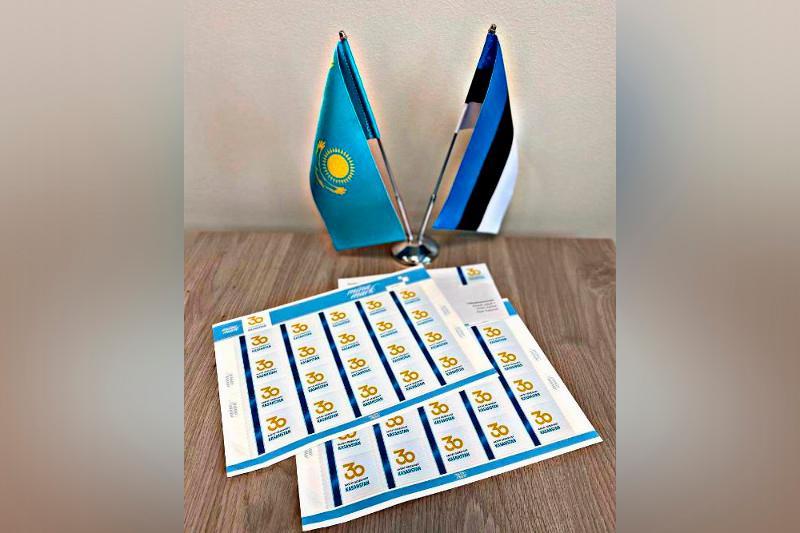 It is the part of the series of commemorative stamps released earlier to celebrate the 175th anniversary of Kazakh poet and enlightener Abai Kunanbaiuly and 1150th anniversary of philosopher Au Nasr Al Farabi. 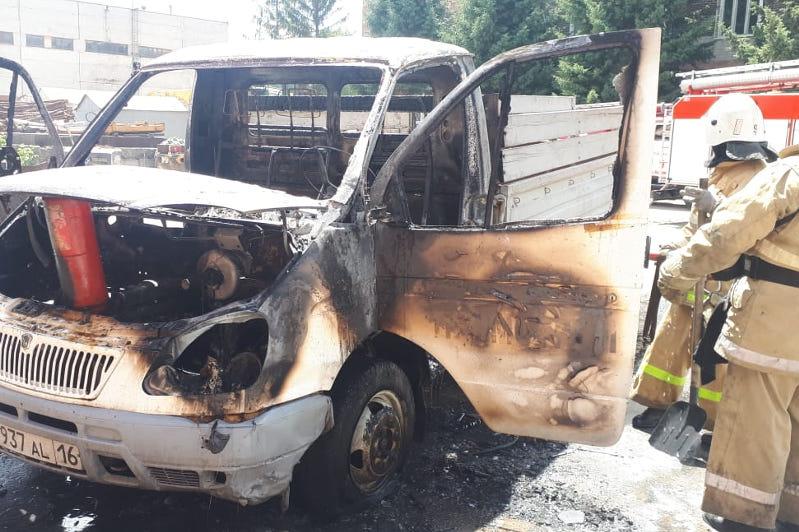 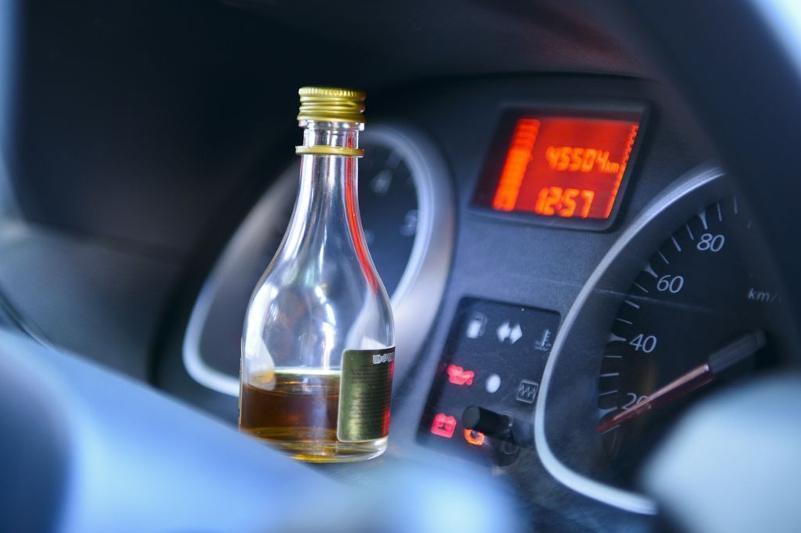 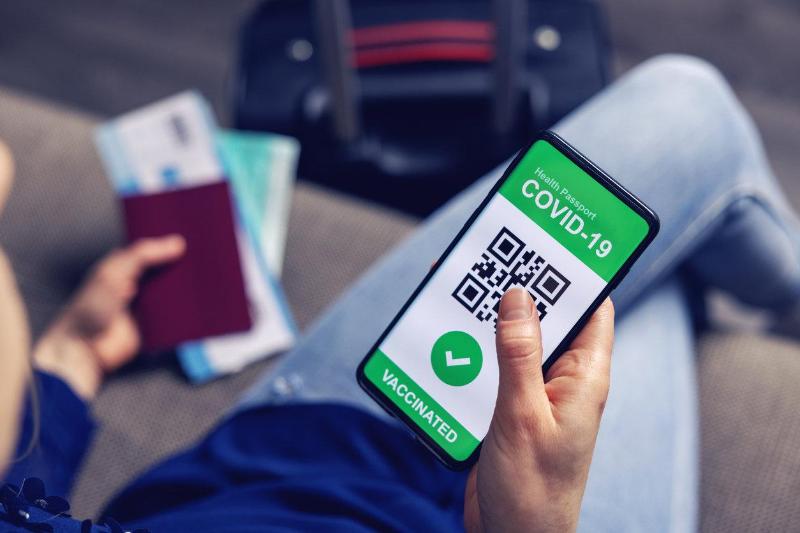 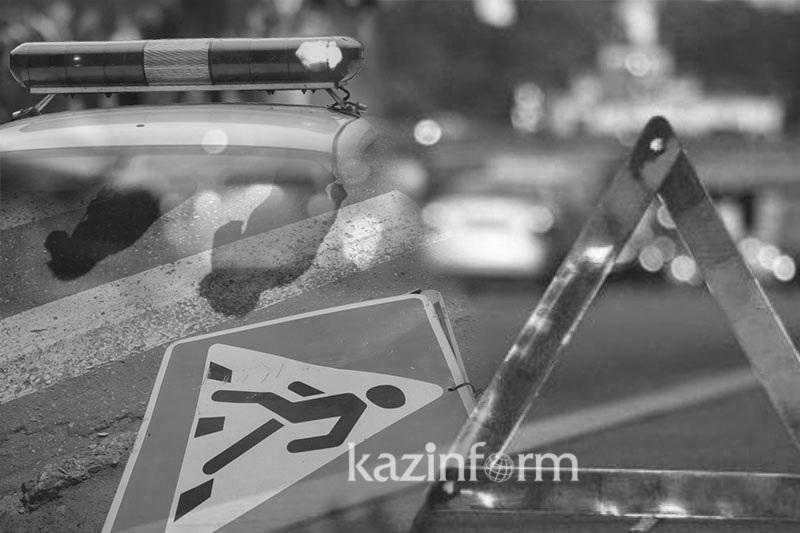 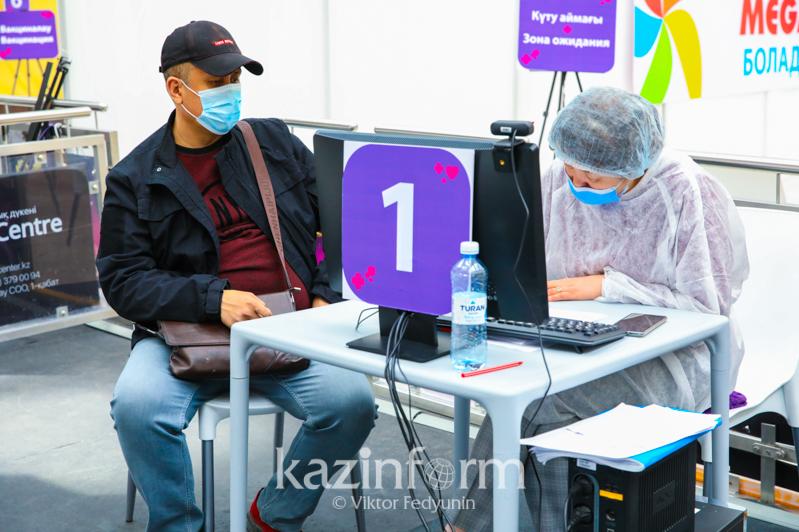 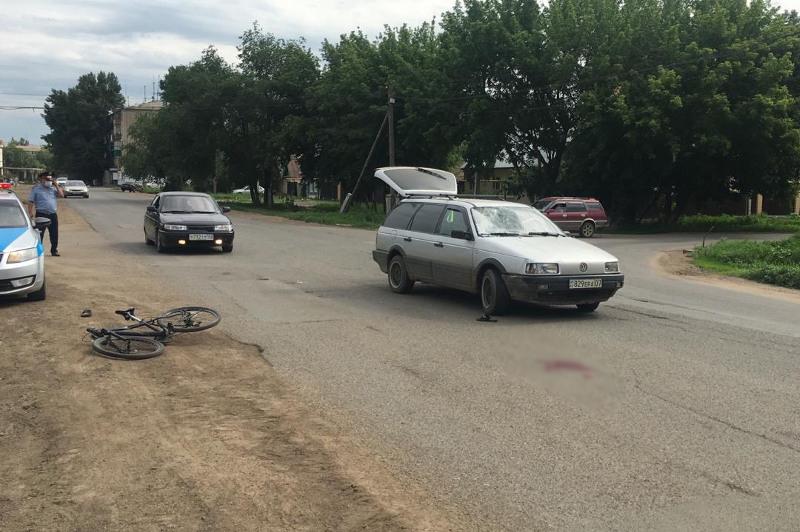 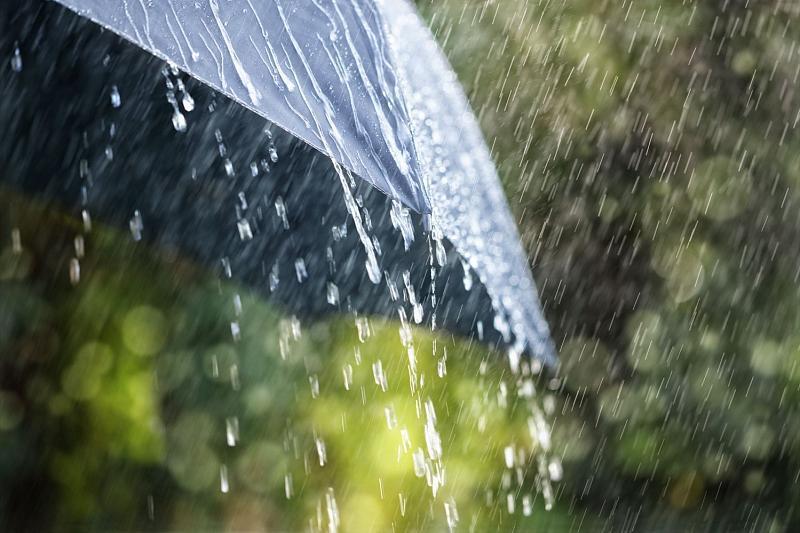 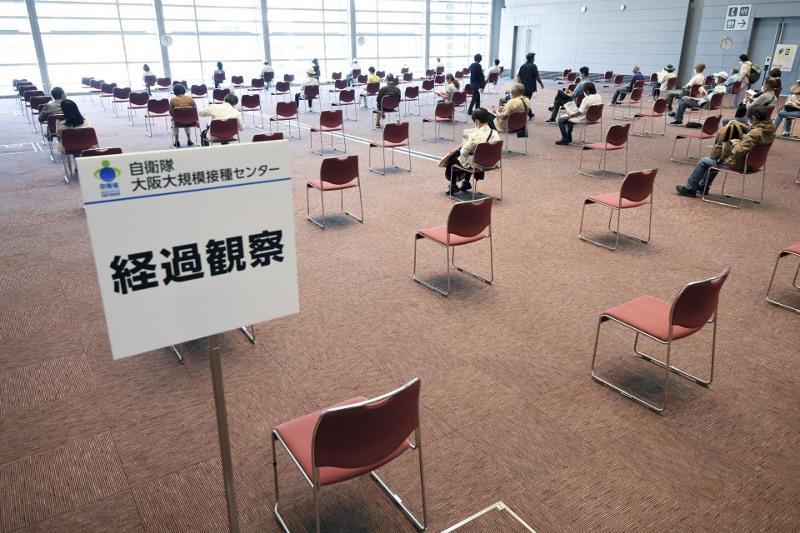 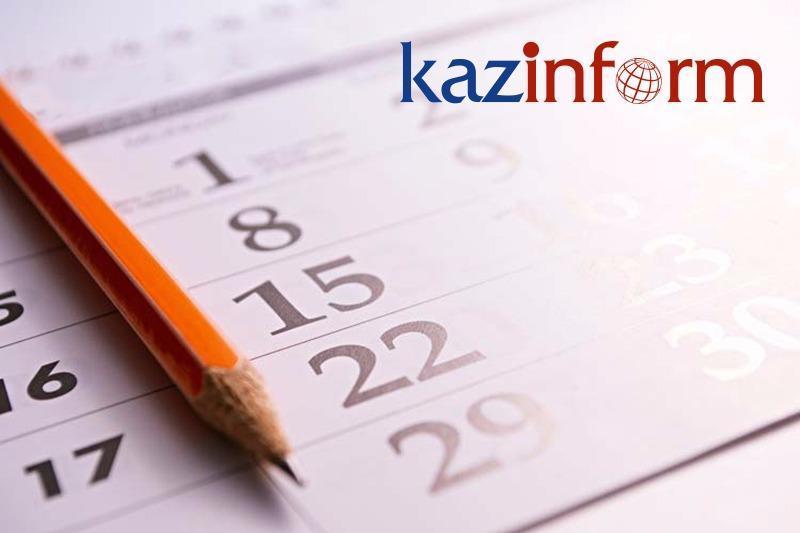 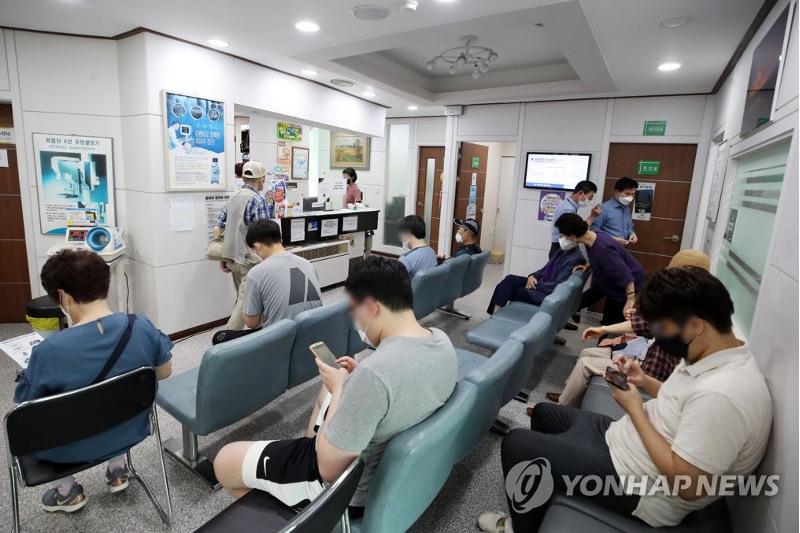 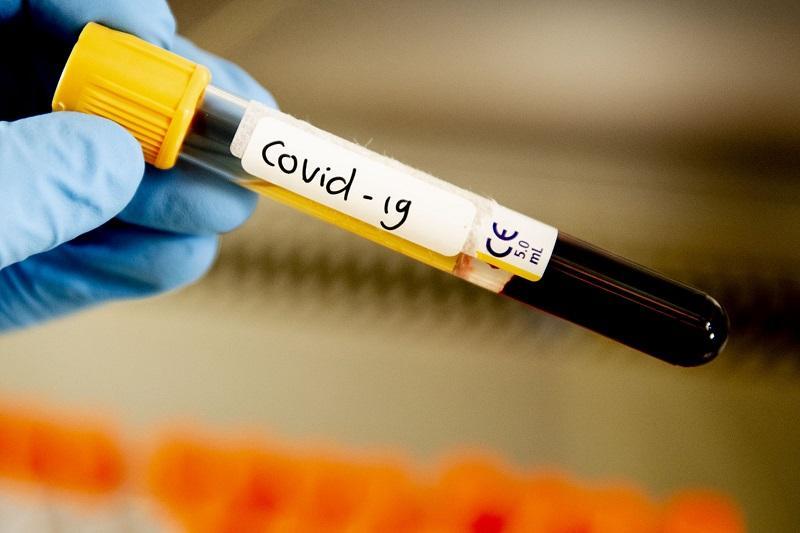 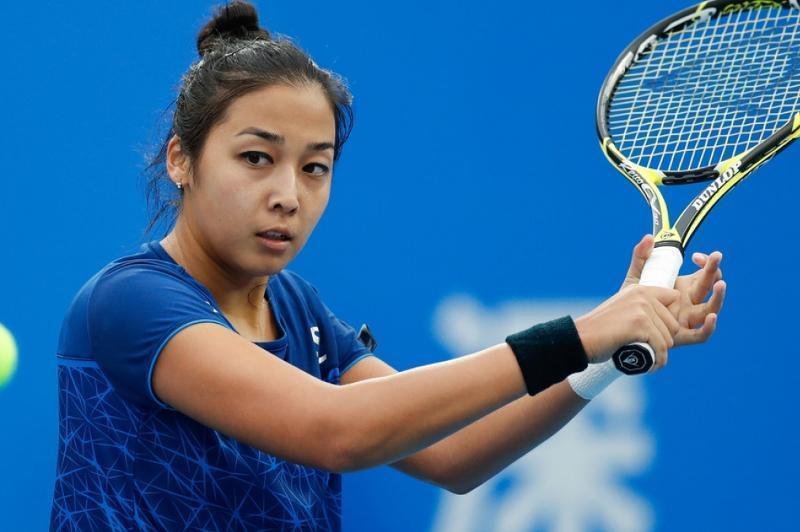 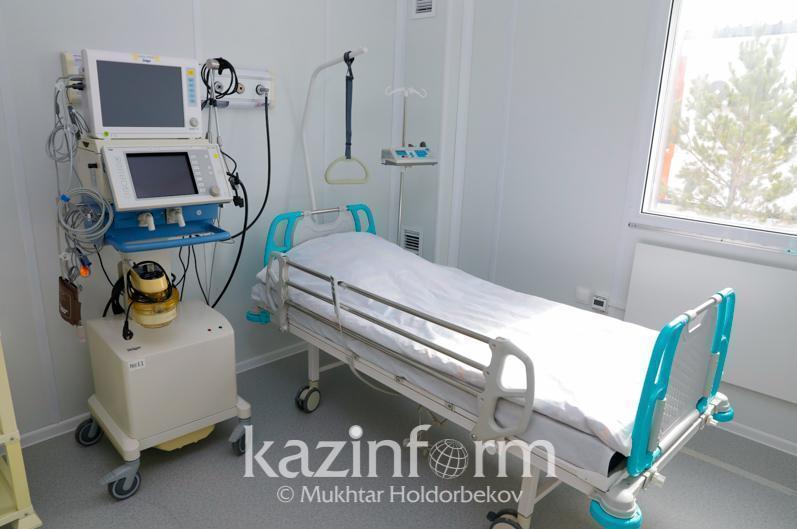 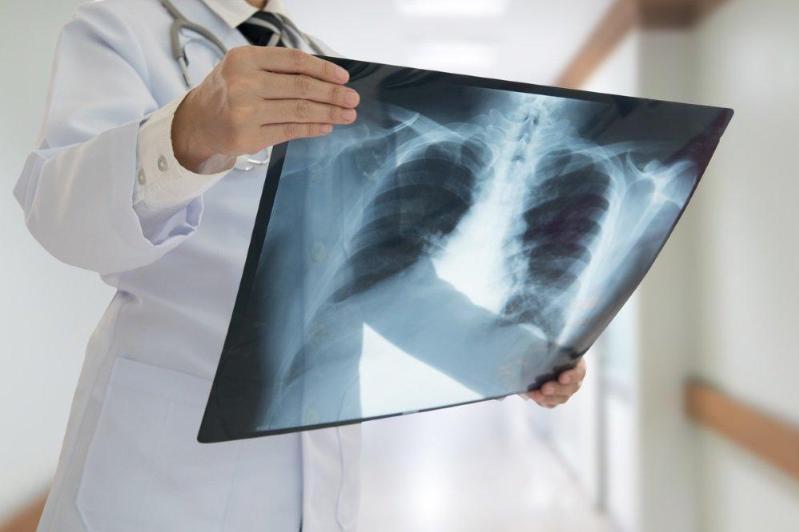 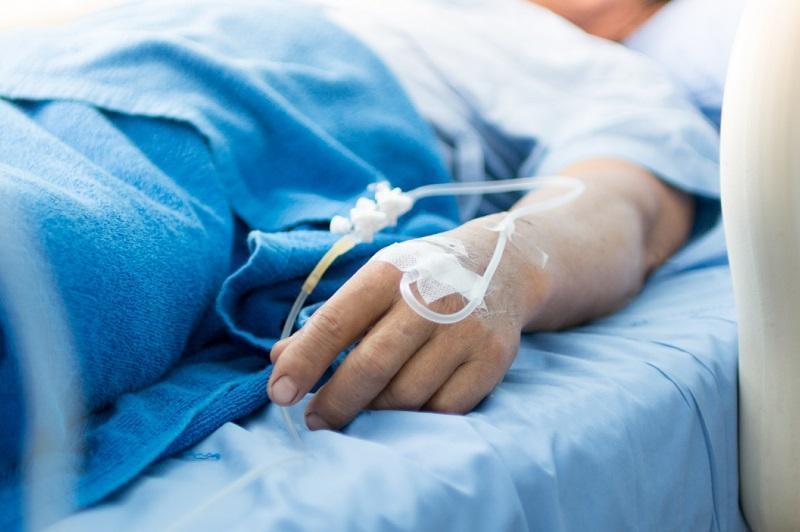 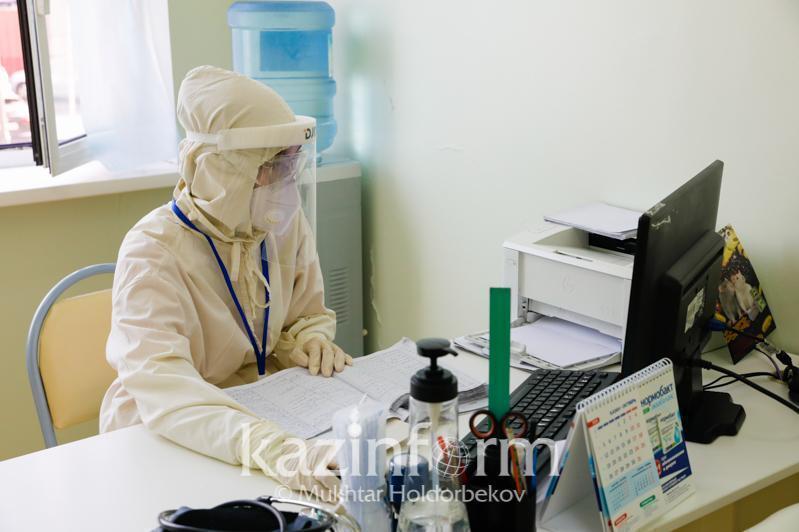 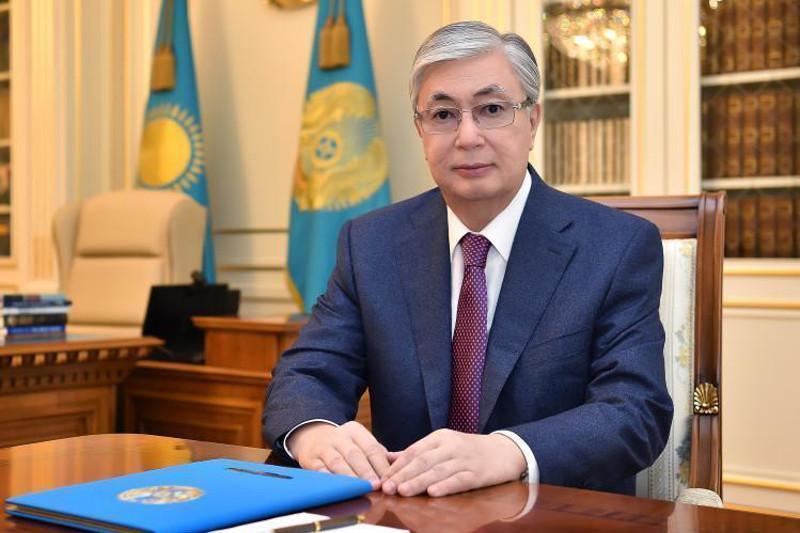 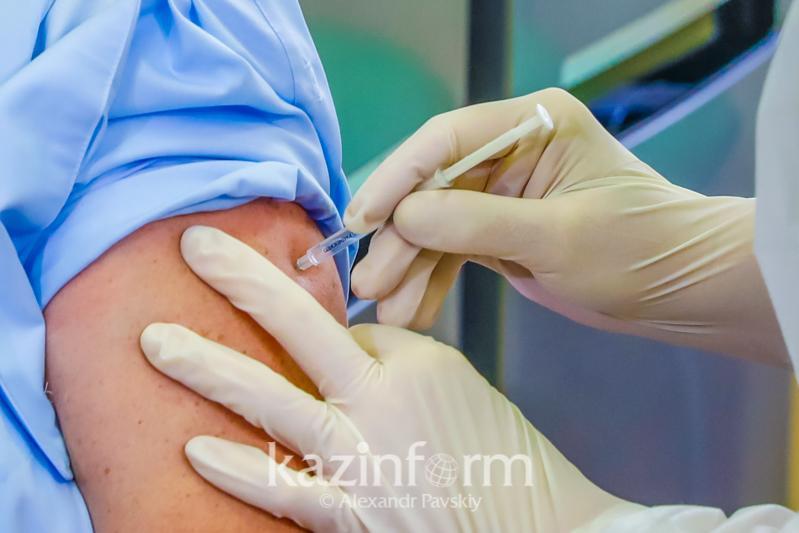 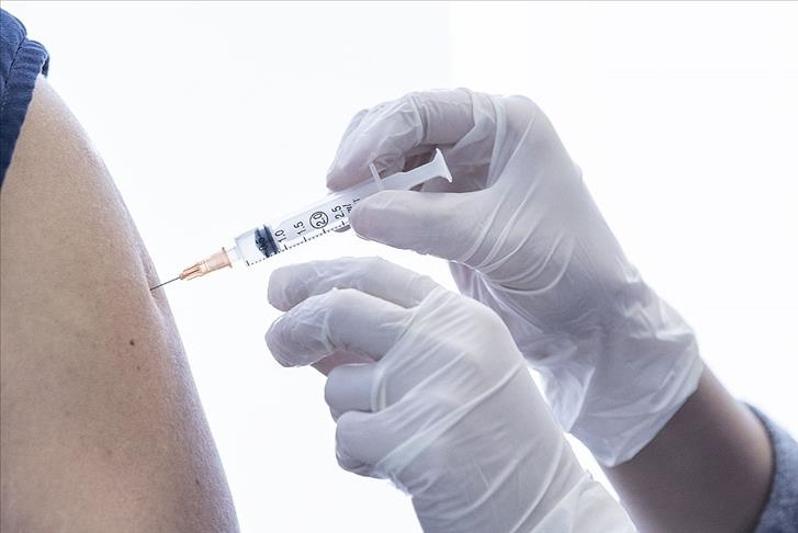 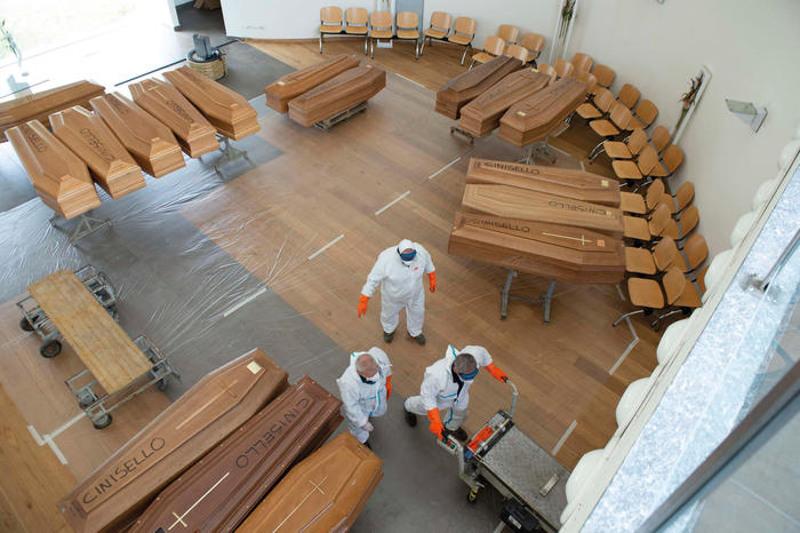 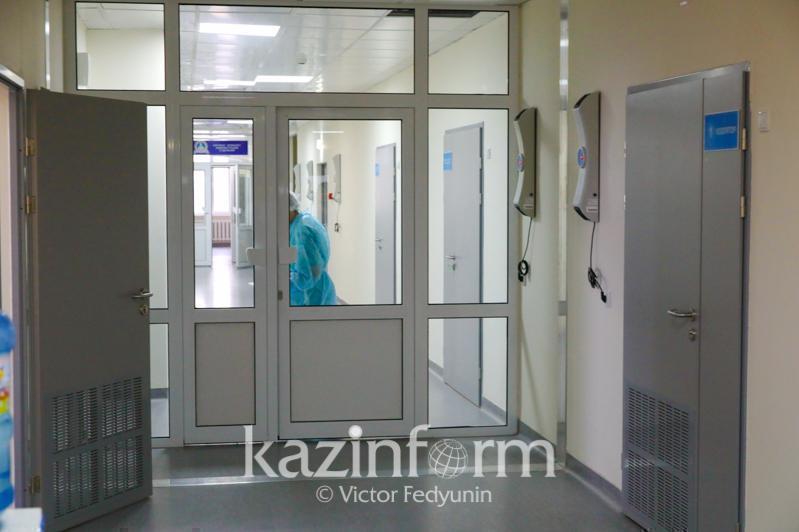 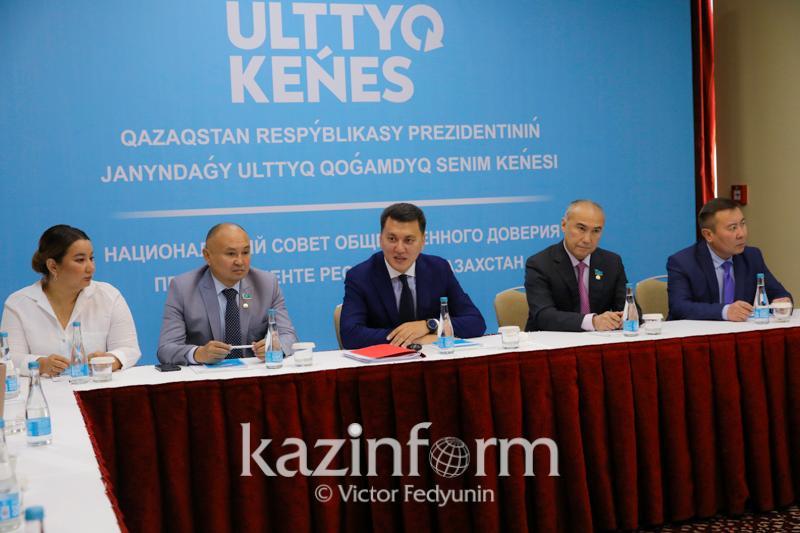 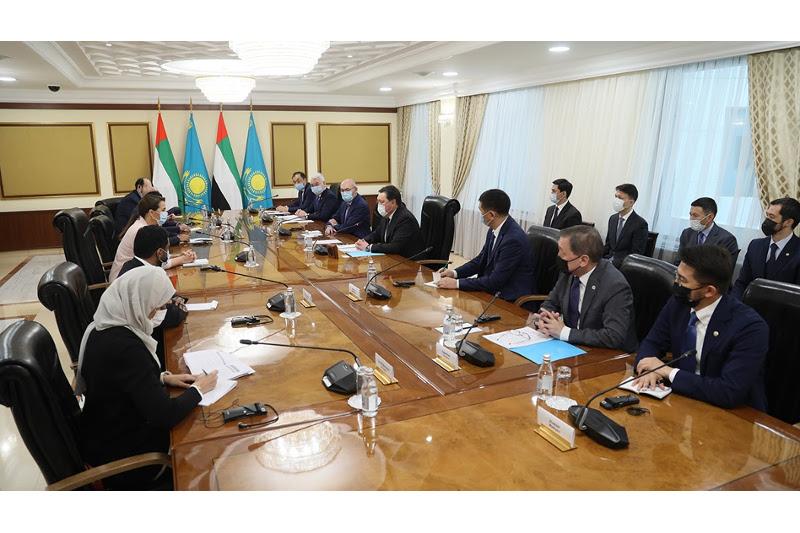 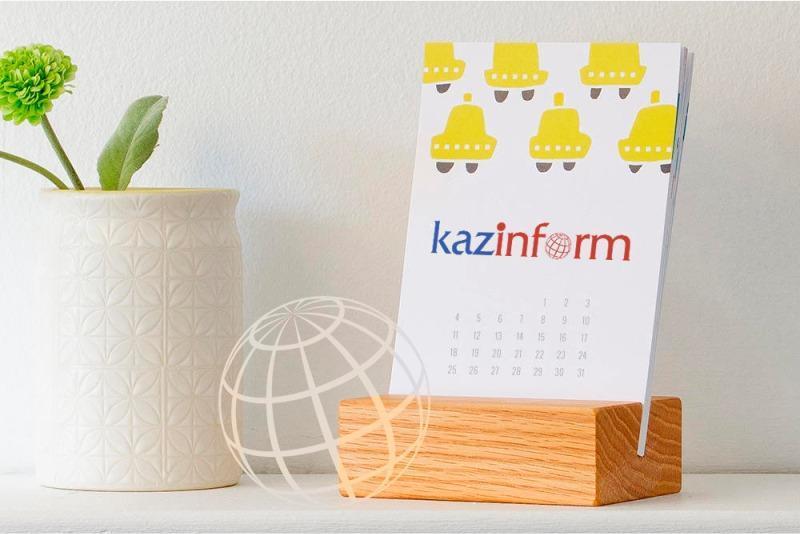