Storm knocks out power for nearly one million Canadians 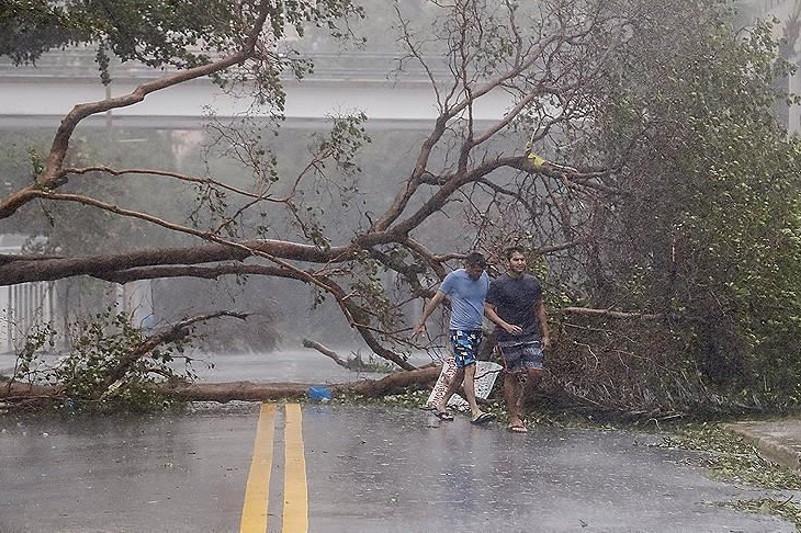 TRENTON. KAZINFORM Nearly one million Canadians are without power and one person is dead after a fierce windstorm hit Quebec province Friday.

Some residents may not get their power turned back on for several days as workers from public utility Hydro-Quebec try to repair the damage. But they are hampered by fallen trees that took down power lines across Quebec, Anadolu Agency reports.

«Our crews, before even thinking of repairing the line, sometimes they must act as lumberjacks before we can think of repairing the grid,» said Hydro-Quebec spokesperson Francis Labbe. «We suggest the population get prepared for maybe one or two days in the dark.»

The grid refers to the electrical power system that delivers electricity to Canadians.

Winds gusted up to 100 kilometers (60 miles) per hour during the height of the storm. More than 600 workers were attempting to repair downed lines, but heavy winds Friday afternoon continued to knock out electricity to other areas of the province.

«Some of the outages will be easy to repair, but we have so many outages that we have to spread our teams all across the province, so that might complicate everything,» Labbe said.

In the city of Bromont, winds toppled a tree that struck a man, killing him.