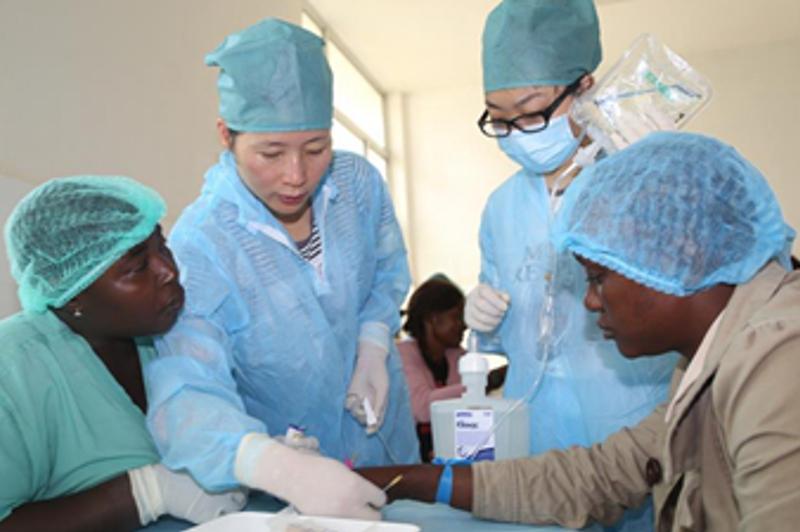 Usually, a drug is administered indiscriminately and most of it does not reach the diseased tissues. The goal of precision medicine is to increase the efficacy of therapeutic substances by delivering them only to the proper target. This requires a customized drug delivery system, Xinhua reports.

A team of researchers at the University of Zurich added different types of molecules to single nanoflakes to transform them into a customized system for drug delivery. The results are published in Chemical Science.

First, collaborators at University College London produced the graphene nanoflakes from carbon nanotubes. Then the Zurich team attached four molecules to single flakes. They succeeded in attaching four kinds of molecules to single graphene nanoflakes to imbue them with specific capacities: transporting an anticancer drug, delivering it only to certain cancerous cells, making it visible by medical imaging and prolonging its stay in the bloodstream. The team tested each functionality to verify that the new compound works as expected.

The researchers said that the graphene nanoflakes can be used as a scaffold onto which one can add customized components, a bit like Lego bricks. The technique helps first in diagnosing prostate cancer and then in ensuring that the compound is delivered to the diseased tissues. Studies performed on cultures of prostate cancer cells later showed that their division and growth were indeed halted.

However, the team said their research is currently still fundamental, and much more work will be needed to develop a new drug. The team is now experimenting with other combinations involving antibodies instead of small peptides. 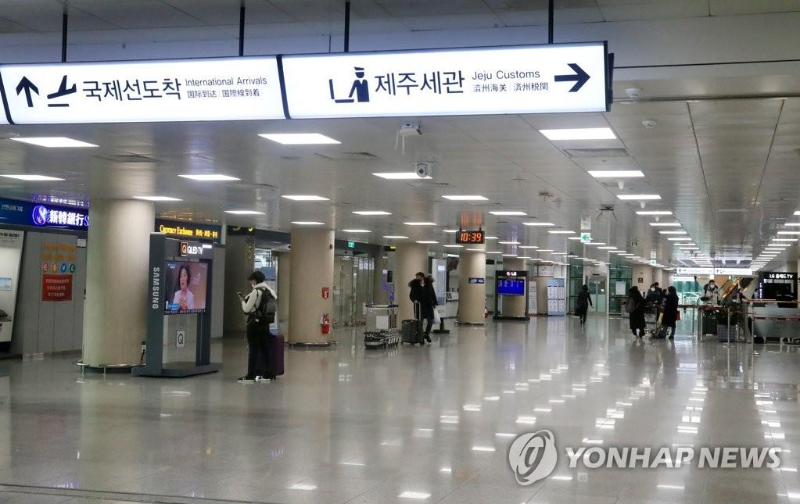 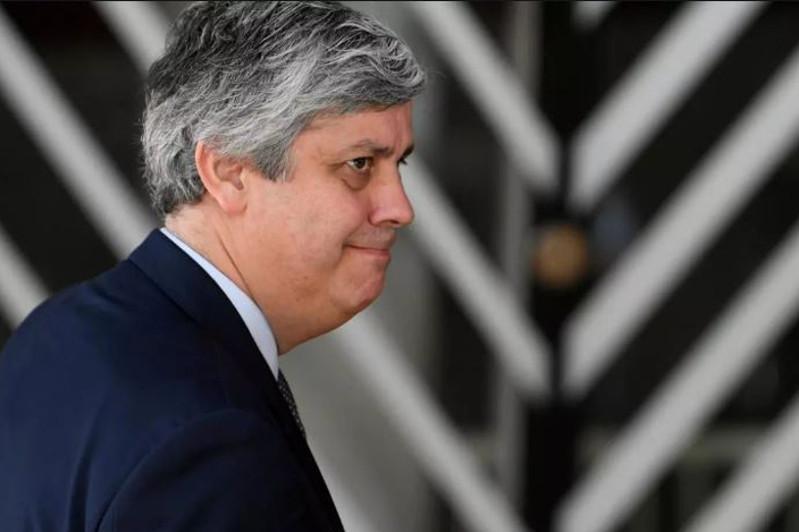 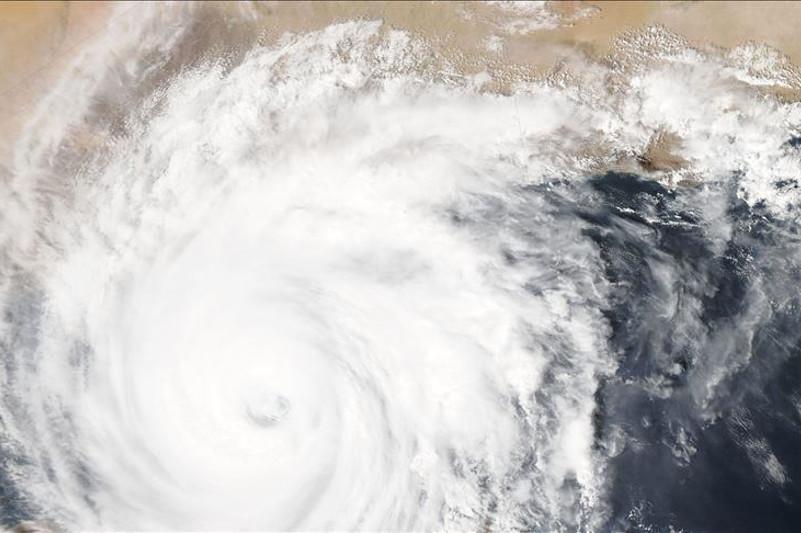 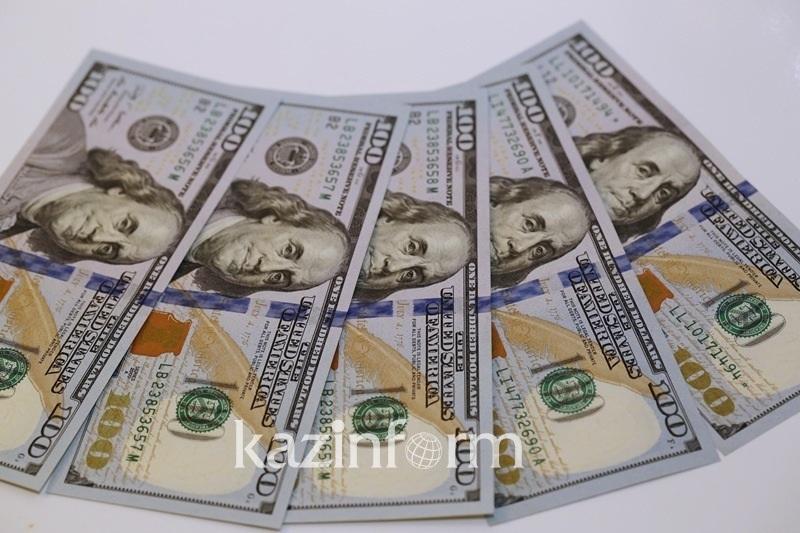 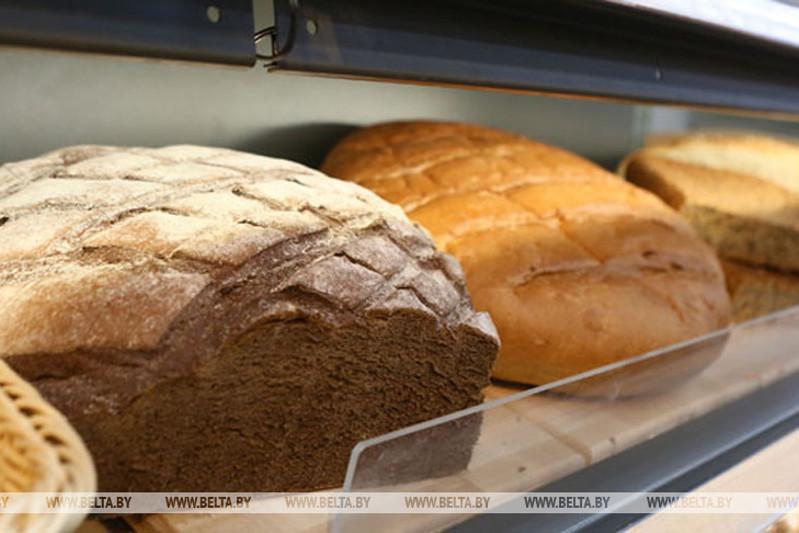 Belarusian scientists come up with antibacterial paper for food packaging 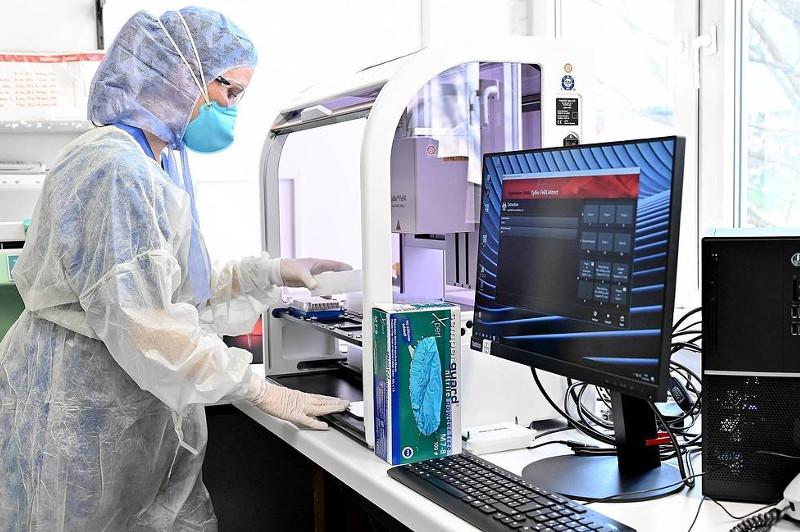 Anti-coronavirus vaccine can be expected by yearend
News from dashboard.idealmedia.com
Popular