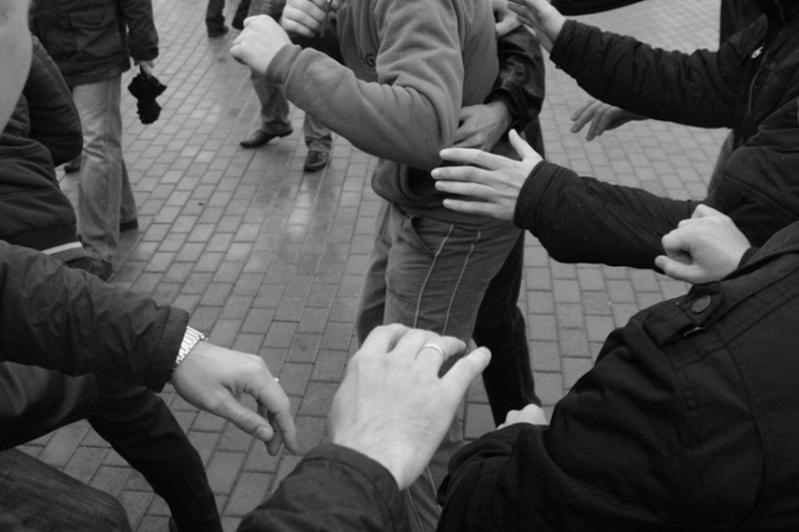 AKTOBE. KAZINFORM – A 15-year-old boy was stabbed to death on November 10 in Aktobe, Kazinform correspondent reports citing the press office of the city police department.

During a brawl between minors which occurred near a store in Zarechny-3 village one of the teenagers has died and two got knife wounds. The 17-year-old suspect has been detained.

The police has launched a pre-trial investigation.