Thunderstorm, hail in store for Kazakhstan on May 28 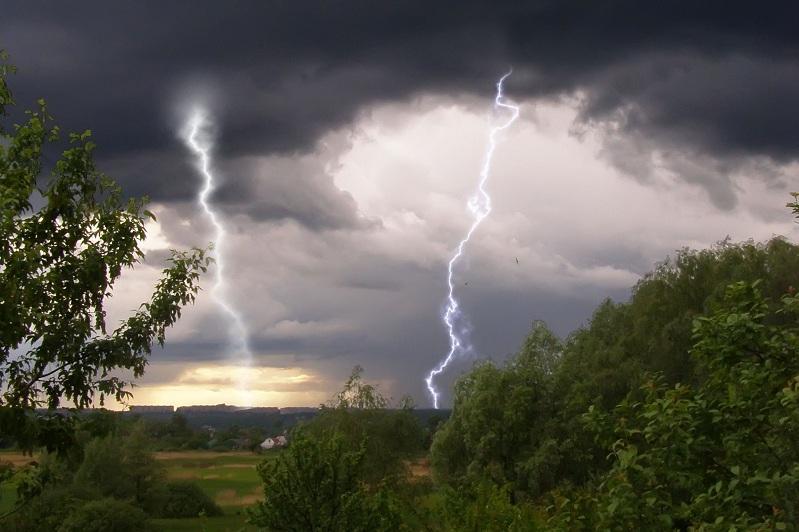 NUR-SULTAN. KAZINFORM – The country’s northwest, north, and center are predicted to be under the influence of a huge anticyclone expected to bring the weather without precipitation, Kazinform reports.

The rest of the country is to see the unstable weather due to the fronts. Occasional thunderstorms and hail are forecast. The country is also to brace in places for heavy wind, squall, and dust storm in the south.

East Kazakhstan region is to brace in places for 15-20mps wind, gusting up to 25mps, squall, and hail.

15-20mps wind and hail are in store for some areas of Zhambyl and West Kazakhstan regions during the day.

Wind is to reach 15-20mps here and there in Karaganda region as well as Almaty, Atyrau, Kostanay, and Aktobe regions at daytime.

Fog is to coat locally Mangistau region as well as North Kazakhstan region at night and in the morning.

Heatwave is predicted to hit Kyzylorda, Aktobe, West Kazakhstan regions as well as the south of Karaganda region during the day.

High fire hazard is expected to persist in most of Kyzylorda, Aktobe, Karaganda, Pavlodar regions as well as in some areas of East Kazakhstan, Almaty, Zhambyl, Atyrau, West Kazakhstan, Kostanay regions. 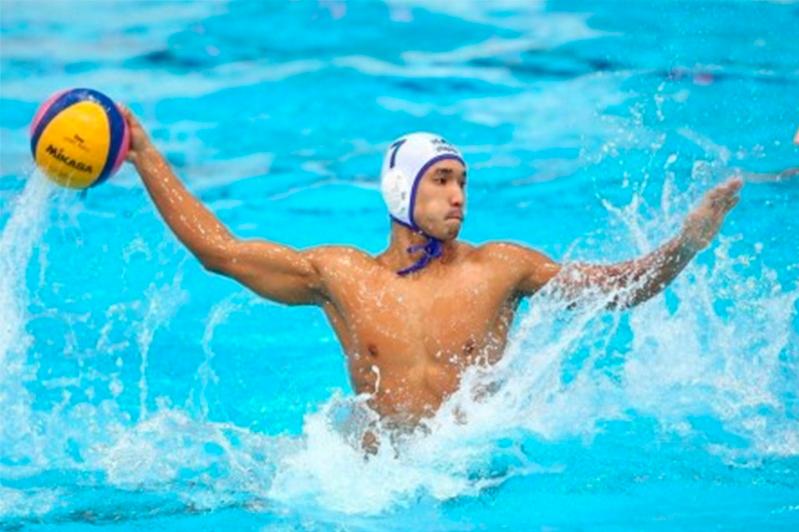