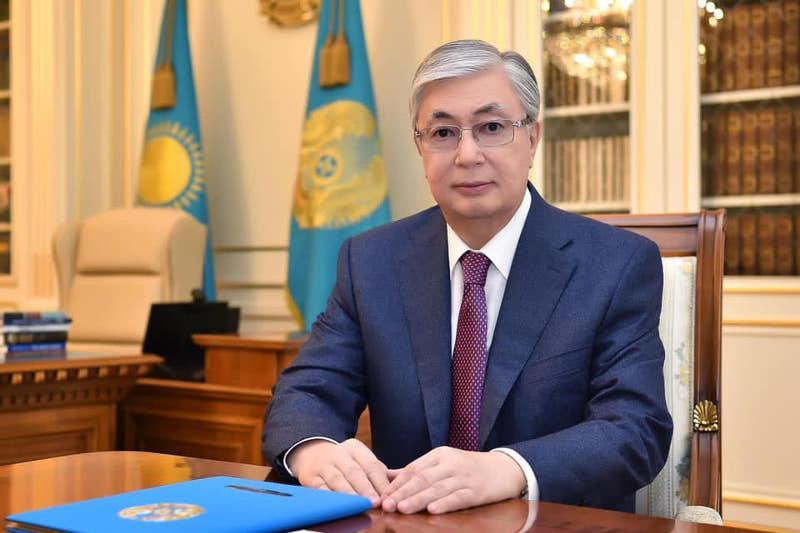 NUR-SULTAN. KAZINFORM – Today, the solemn session on the occasion of 60 years of Yuri Gagarin’s flight into space took place at the Baikonur Cosmodrome, where Kazakh PM Askar Mamin read out the welcoming remarks by the Kazakh Head of State, Kassym-Jomart Tokayev, Kazinform cites the Facebook account of the President’s Press Secretary Berik Uali.

In his remarks, the Kazakh Head of State congratulated space specialists and veterans on the upcoming Space Day.

Reminding that 60 years have passed since the beginning of ambitious space exploration which is of fundamental importance in the history of humanity, the Kazakh President noted that the conquest of space and the first man in space became a strong symbol of unprecedented progress of global science. He pointed out that the historic event took place in Kazakhstan.

150 astronauts have flown into space, including Kazakhstanis Toktar Aubakirov, Talgat Mussabayev, and Aidyn Aimbetov, from the Baikonur Cosmodrome, which is still the largest space harbor in the world.

He expressed his confidence that further active and productive cooperation between Kazakhstan and Russia will contribute to the implementation of joint projects and programs in the field of space exploration and manned flights.

Notably, the liftoff of the Soyuz 2.1a launch vehicle with the Soyuz MS-18 manned transport aircraft took place from the Baikonur Cosmodrome today at 01:42pm Nur-Sultan time. 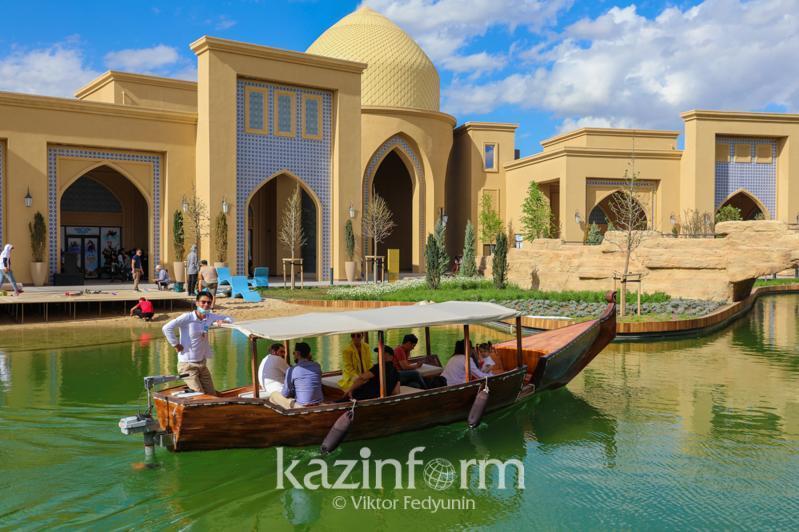 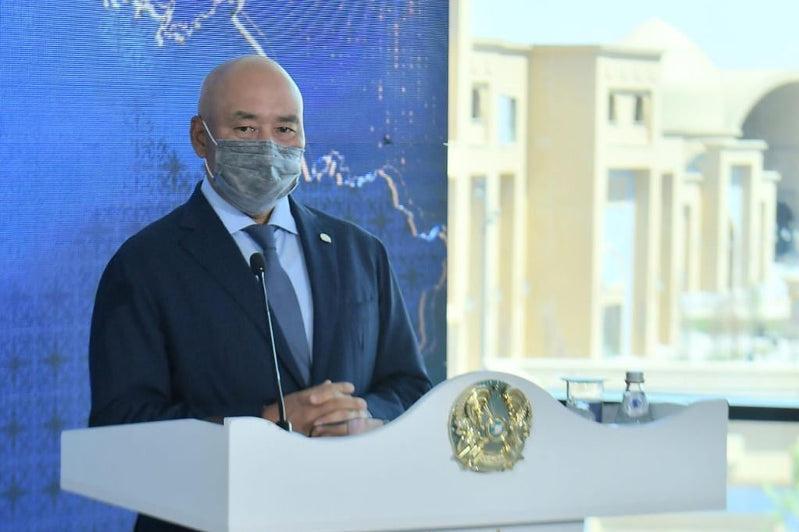 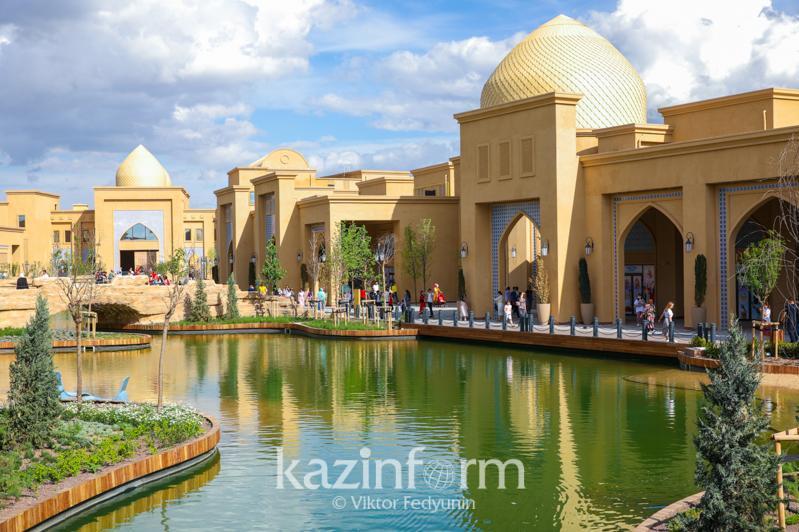 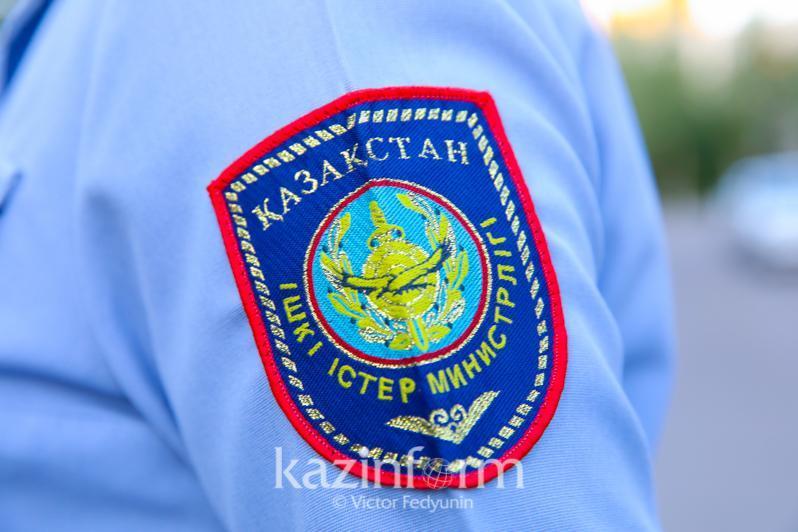 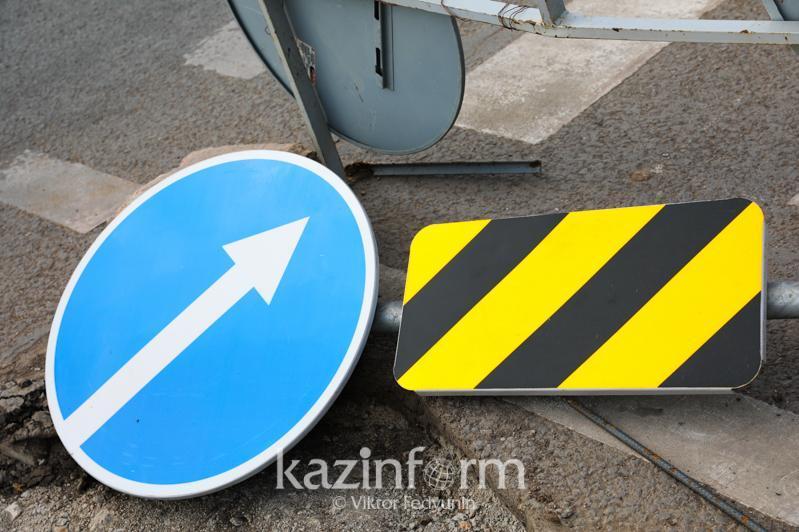 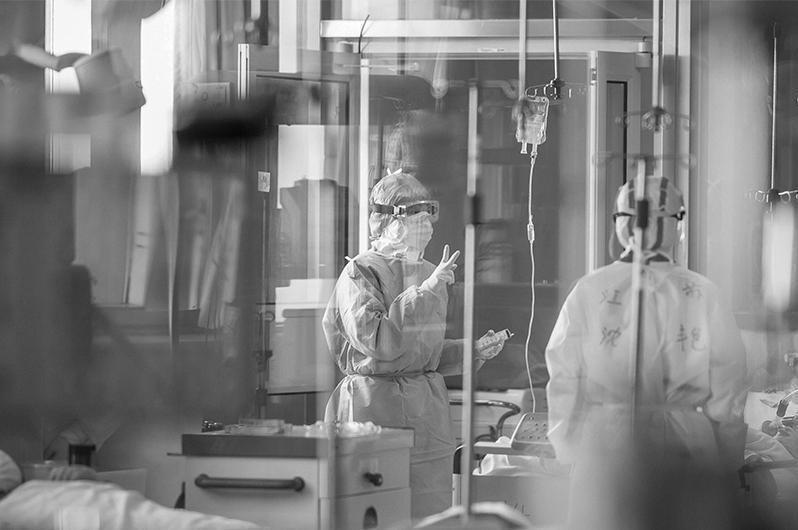