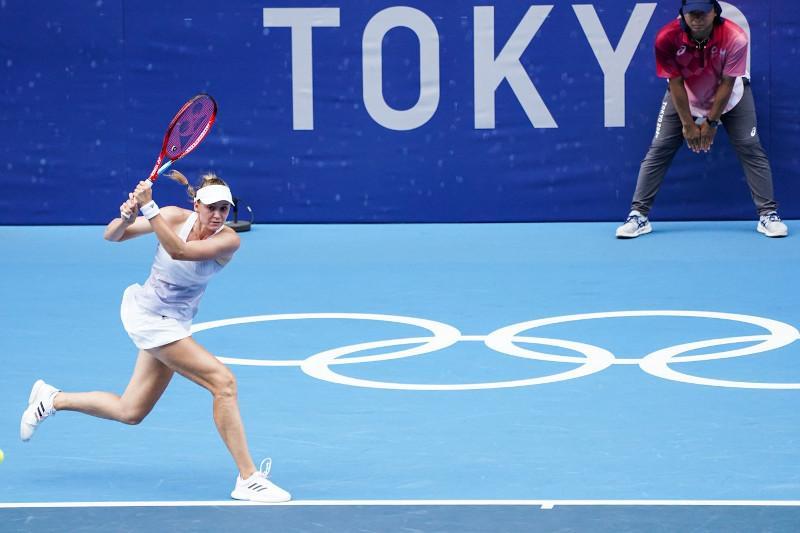 TOKYO. KAZINFORM – Elena Rybakina of Kazakhstan lost her chance for fight for gold in the semifinal of the Women’s Singles event of the Tokyo Olympics, Kazinform has learnt from the official website of the Games.

In the semifinal-match Rybakina lost to Swiss Belinda Bencic in a three-set thriller that lasted for 2 hours and 44 minutes.

The Kazakhstani almost won the first set, but Bencic snatched the initiative and came out victorious 6-7. However, Rybakina regained her confidence in the second set and upset the Swiss 6-4. The third set decided the fate of one of the toughest tennis matches at the Tokyo Olympics – Bencic propelled to the final, while Rybakina will vie for bronze medal.

It bears to remind that Elena Rybakina is the only representative of Kazakhstan fighting for the Olympic medal in Women’s Singles in Tokyo.

On July 28 Kazakhstani Yaroslava Shvedova and Andrey Golubev were eliminated in the Mixed Doubles First Round match by Japanese Ena Shibahara and Ben McLachlan. 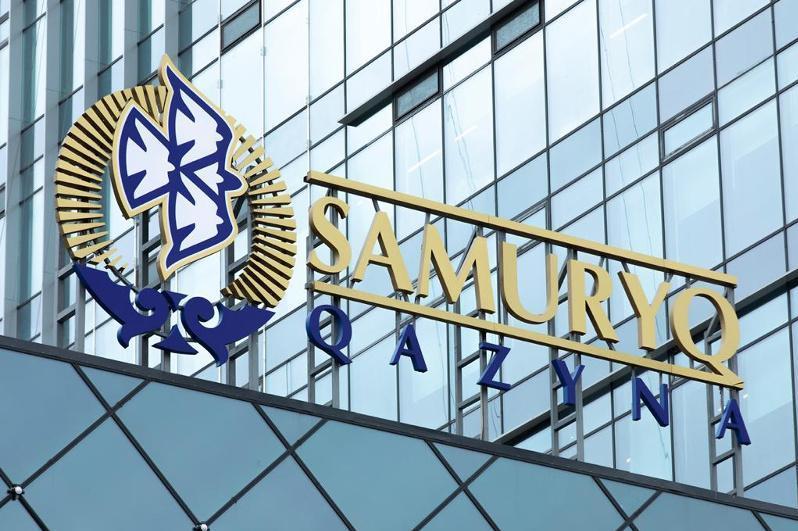 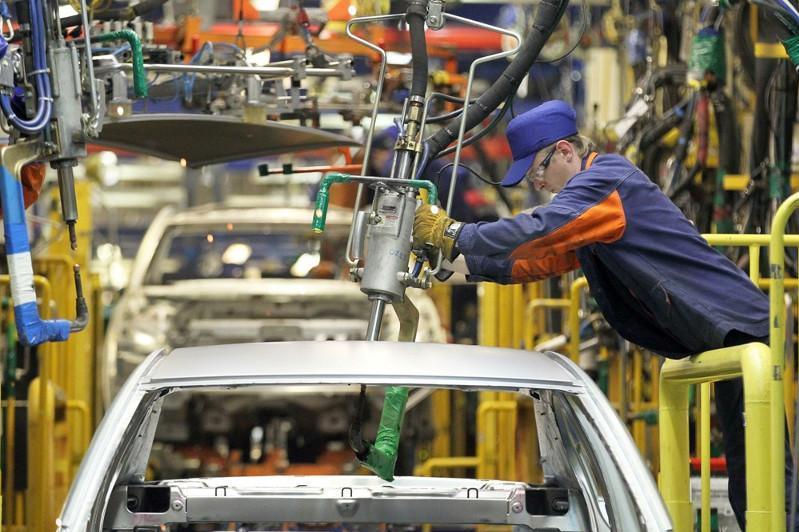 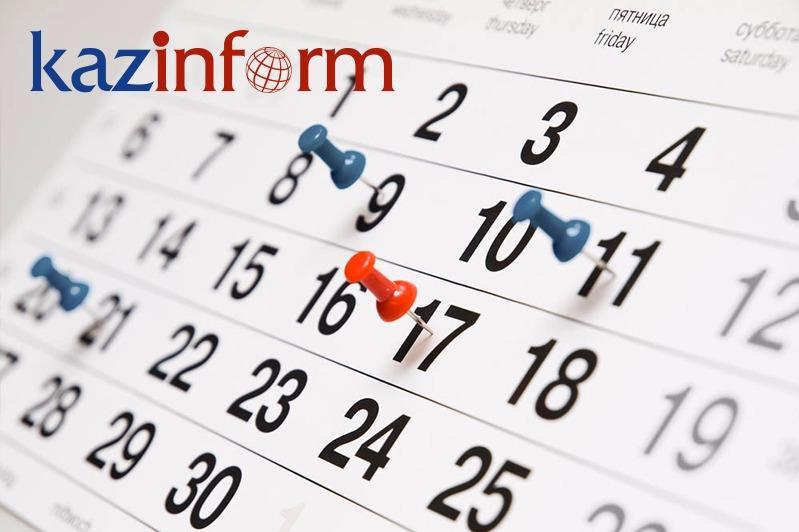 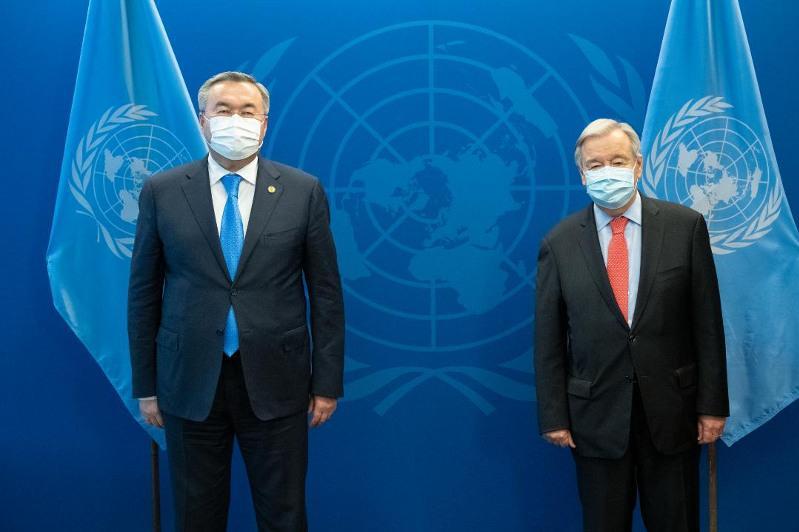 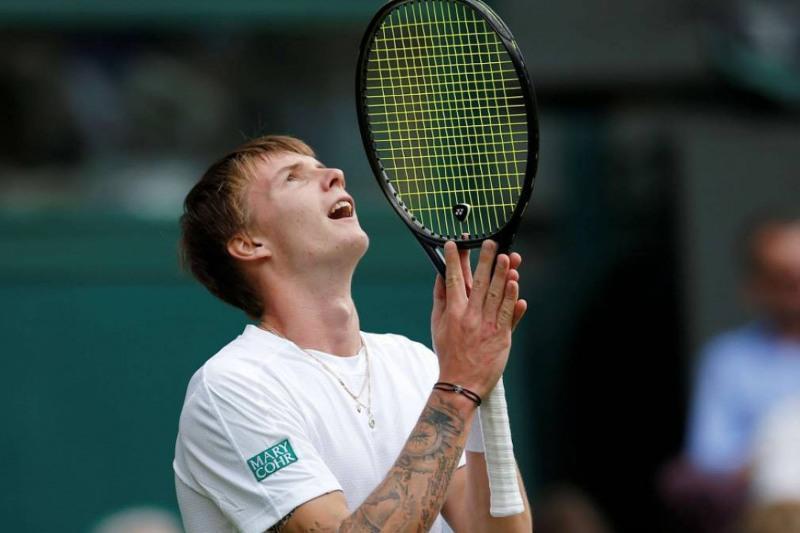 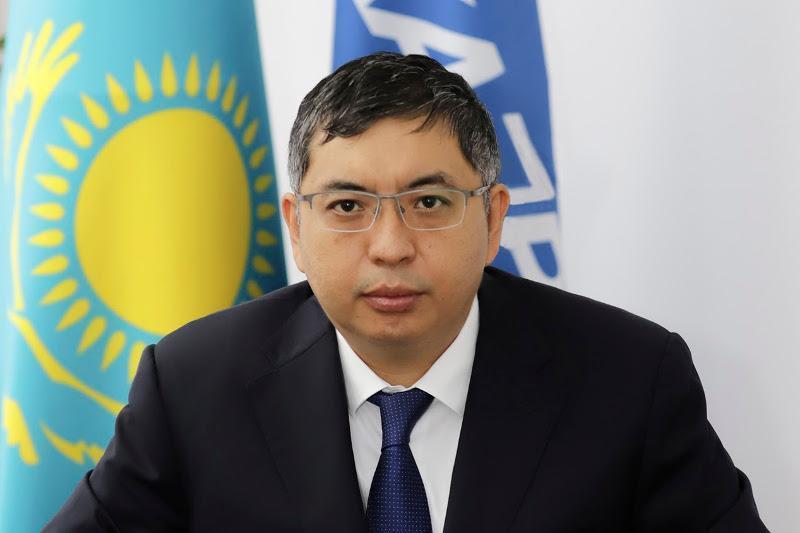