«The number of vaccine doses have been shot until midnight is 1.53 million doses,» Fahrettin Koca said on Twitter.

More than 40.40 million doses have been administered since the country launched a mass vaccination campaign in January.

And an excess of 26.11 million people have received their first doses, while more than 14.28 million have been fully vaccinated, Health Ministry data showed.

Officials confirmed 5,575 new infections in the last 24 hours, including 497 symptomatic patients. The number of new cases on Thursday was 5,904.

The nationwide case tally is now more than 5.35 million, while the death toll standing at 49,071 with 59 new fatalities.

As many as 4,427 more patients won the battle against the virus, raising the total number of recoveries over 5.22 million.

Over 58.12 million coronavirus tests have been conducted to date.

The latest figures put the number of COVID-19 patients in critical condition at 856.

Earlier, Koca announced on Twitter that among 206 countries, Turkey ranks ninth in the number of vaccines administered.

To fight the spread of the virus, Turkey currently has a curfew from 10 p.m. to 5 a.m. on Monday to Saturday and a full lockdown on Sundays.

Since December 2019, the pandemic has claimed more than 3.84 million lives in 192 countries and regions, with an excess of 177.5 million cases reported worldwide, according to US-based Johns Hopkins University. 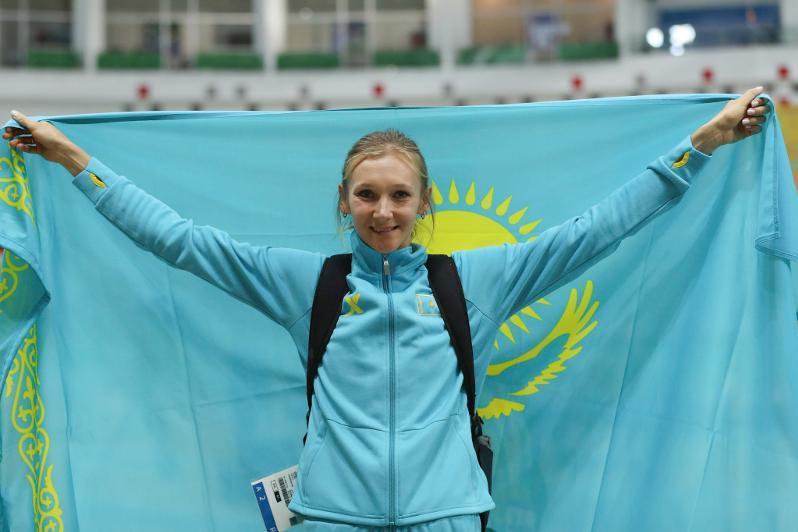 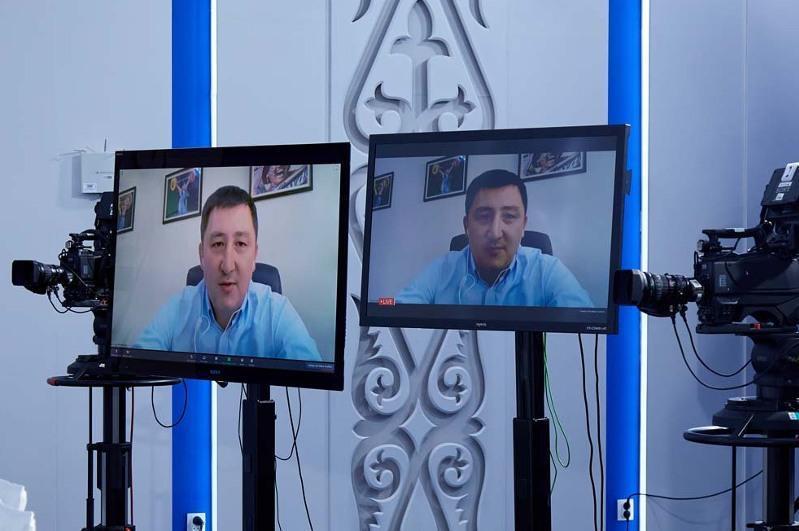 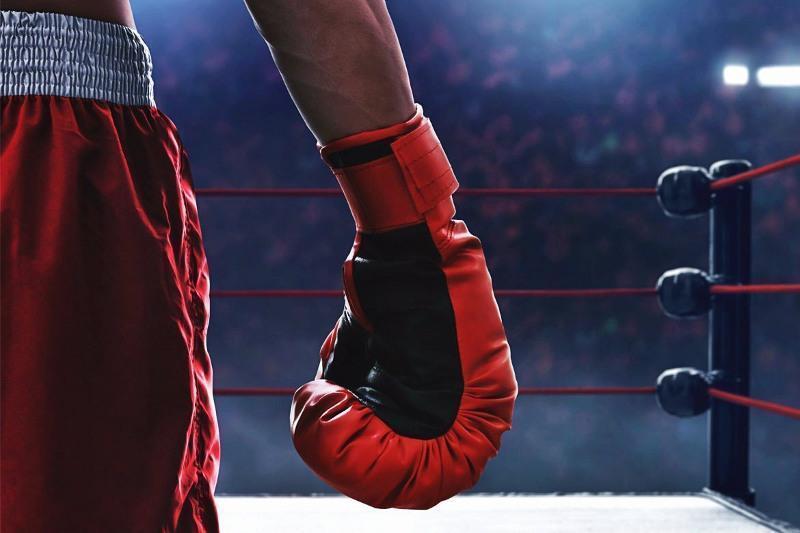 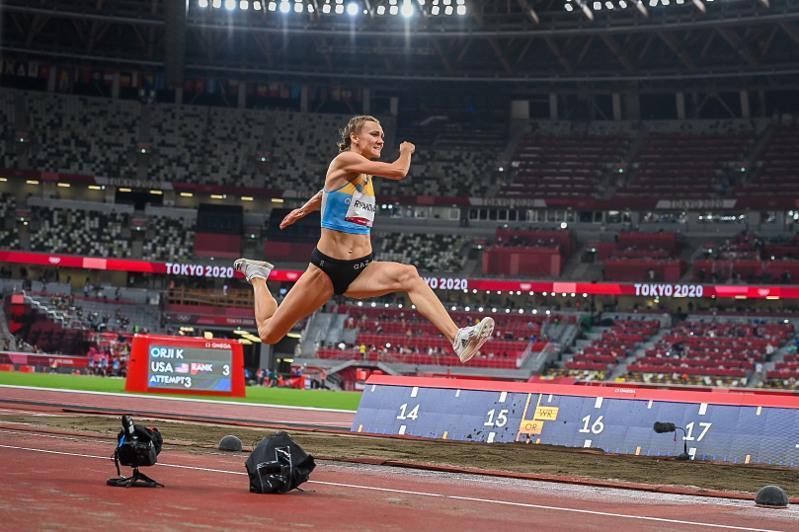 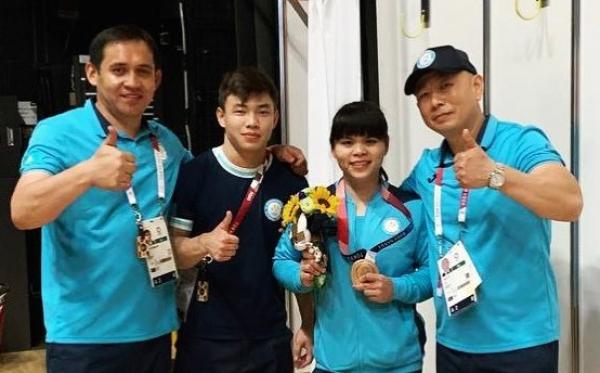 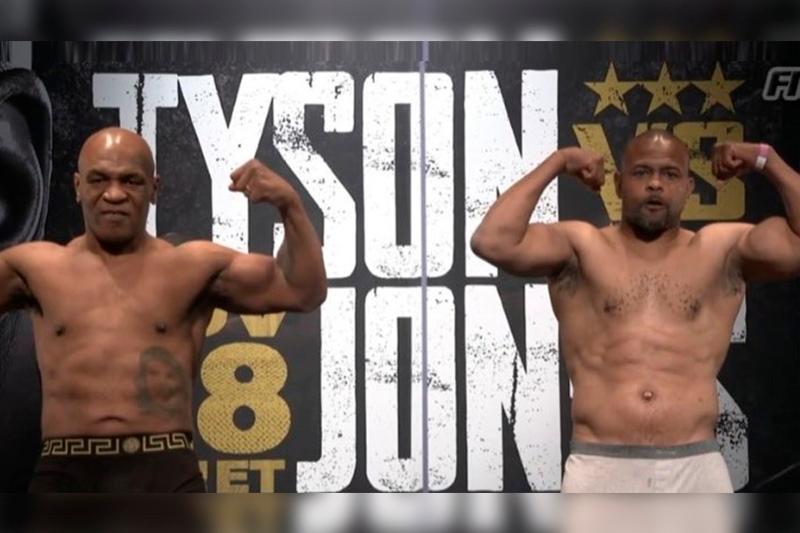 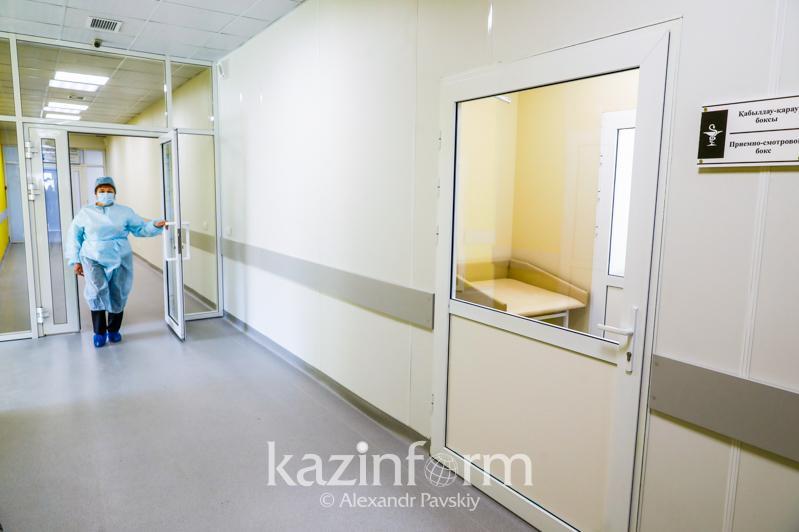 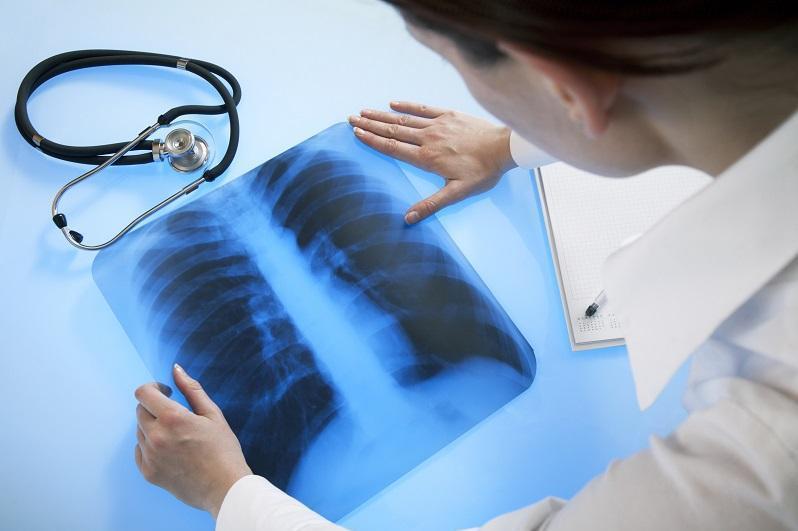 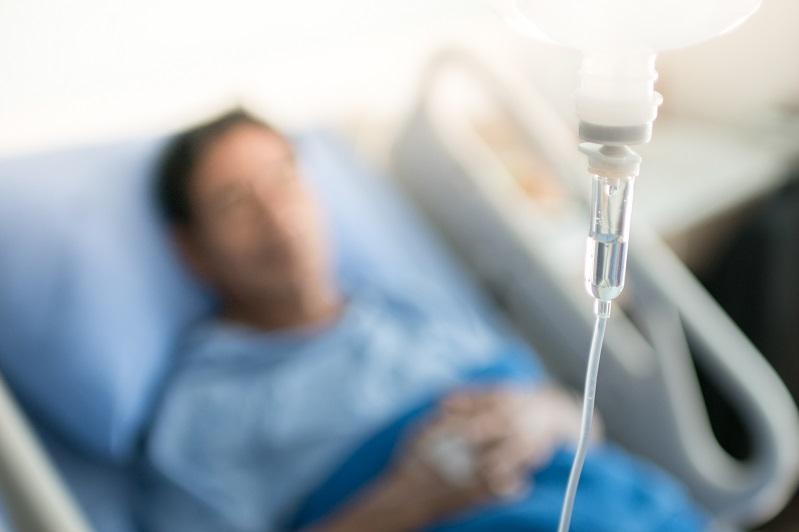 Over 87 thou people under COVID-19 treatment in Kazakhstan 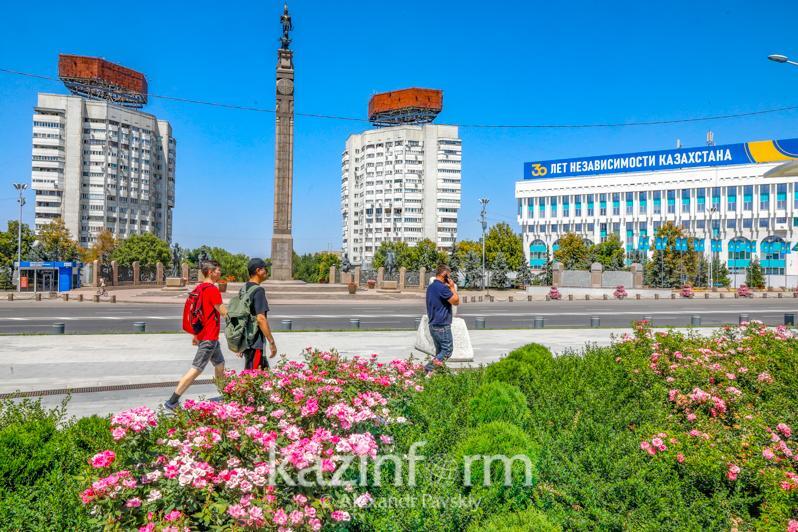 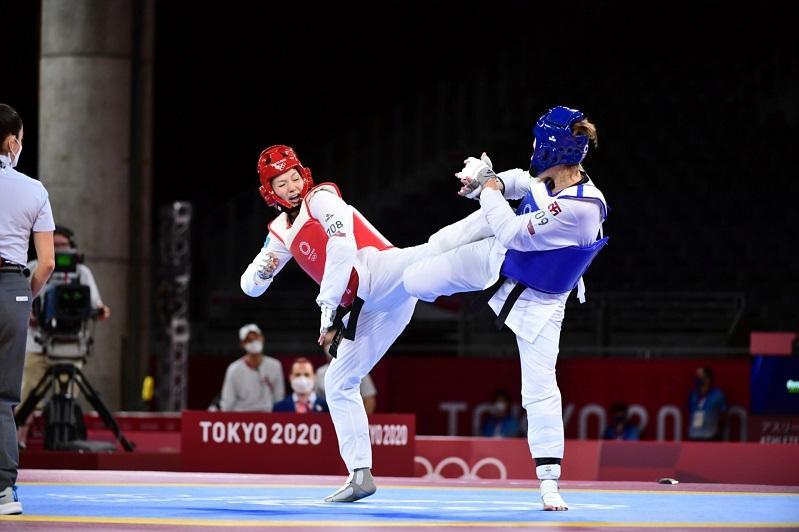 Kazakhstani taekwondoist Deniz off to good start at Tokyo Olympics 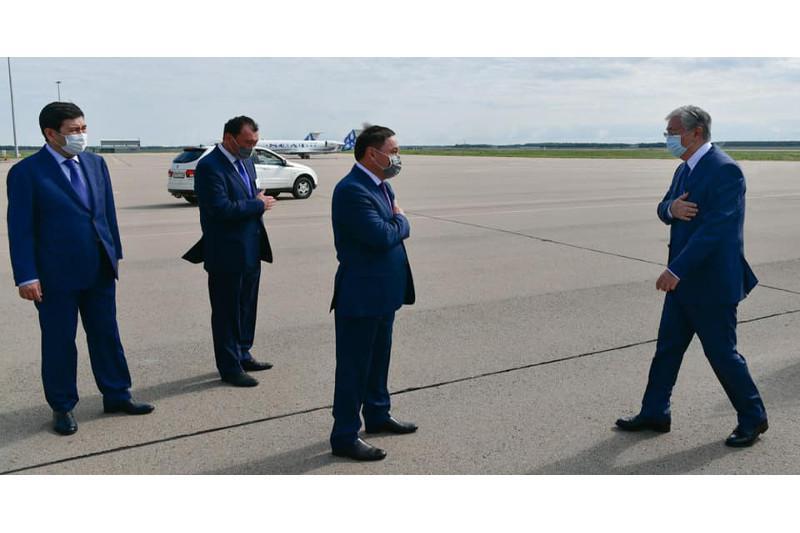 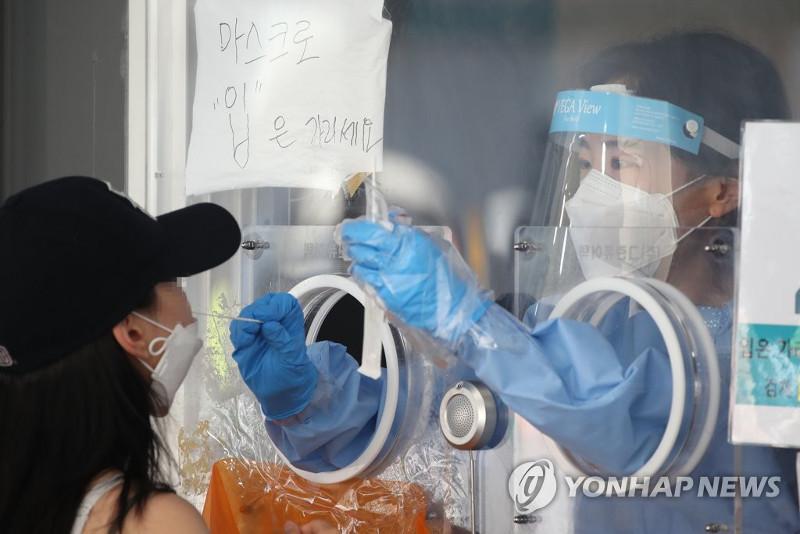 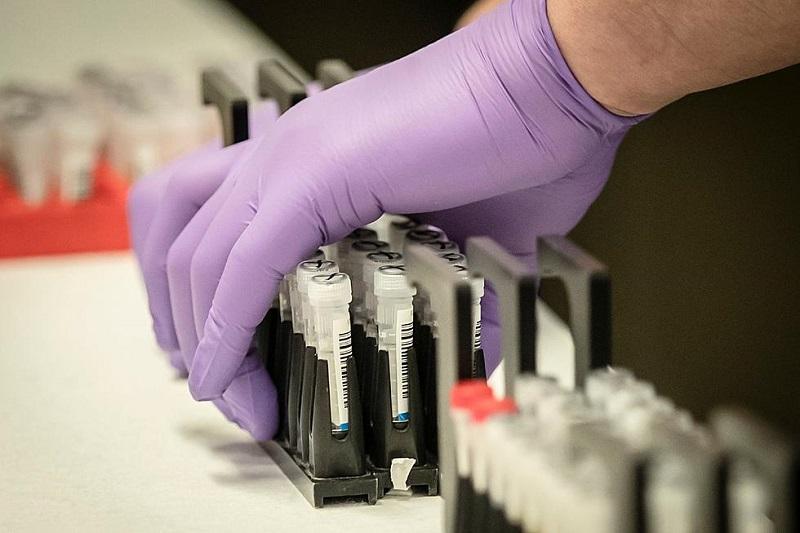