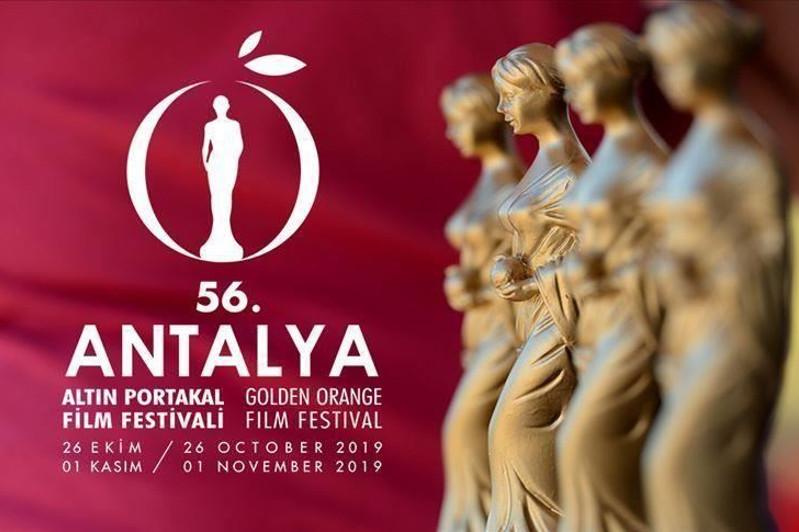 According to the Antalya Metropolitan Municipality, 23,600 people attended the annual festival which was held between Oct. 26 and Nov. 1 in the Mediterranean city.

Known as the Turkish Oscars, the Antalya festival also organized a workshop -- the Golden Orange Film Academy which hosted 150 university students and 917 guests from around the world.

A total of 66 films from 29 countries and of 69 directors were screened at the festival.

The festival, which started in 1963 as the Antalya Golden Orange Film Festival, is one of the deepest-rooted festivals in Europe and Asia, and one of the oldest and longest-running film festivals in Turkey.