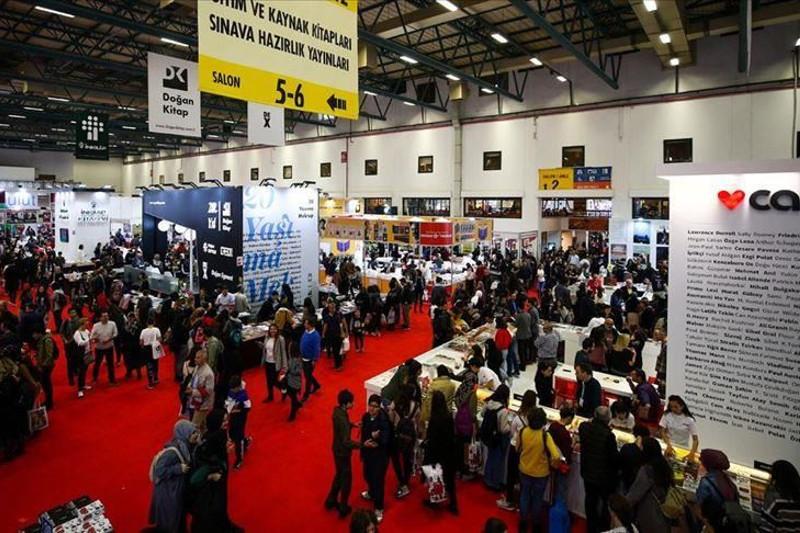 ISTANBUL. KAZINFORM The 38th International Istanbul Book Fair, organized by Tuyap Fairs in partnership with the Turkish Publishers Association, opened with the theme of The Generation 50 in Our Literature.

Anadolu Agency is the global communications partner of the fair, which is opened at the Tuyap Fair and Congress Center in the Buyukcekmece district of Istanbul, Anadolu Agency reports.

Speaking at the opening ceremony, Istanbul Governor Ali Yerlikaya said they are expecting over a million visitors this year.

Yerlikaya said the number of visitors in previous years stood at 750,000, which is very less for Turkey as there are over 3 million students and teachers in the country.

Istanbul Mayor Ekrem Imamoglu highlighted the importance of the fair and said they want to make the municipality a big part of the fair in the coming years.

Kenan Kocaturk, head of Turkish Publishers Association, said over 800 national and international publishers and non-governmental organizations attend the fair, which includes around 300 cultural events and thousands of book signing sessions.

Kocaturk also said that the fair will bring illustrators and publishing houses together on Nov. 6 for the first time this year.

The next day, publishers and freelancers -- including editors, translators, designers -- will come together, he added.

He also noted that over 30 books will make their debut in the fair.

The fair will run through Nov. 10.