NEW YORK. KAZINFORM - The coronavirus case count in the United States topped 5 million on Saturday, U.S. media reported, demonstrating the pandemic is tightening its grip over the country with the world's highest number of infections and worst death toll, Kyodo news reports.

A Reuters tally reported more than 5 million cases of the coronavirus in the nation, with an analysis that one out of every 66 residents is infected.

A tally by Johns Hopkins University showed that the United States has recorded more than 160,000 deaths, nearly a quarter of the global total.

In the United States, cases have surged in step with states' decisions to reopen their economies following shutdowns triggered by the virus in March and April. President Donald Trump and has pushed for economic activity to restart, with an eye on improving his chances of being returned in the November presidential election.

While the number of daily infections has declined from late July, according to The New York Times the seven-day average death toll remains around 1,000.

Also on Saturday, Trump signed executive orders to provide economic aid to those affected by the pandemic due to a stalemate in Congress over stimulus measures.

Brazil remained the second-worst affected country both in terms of infections and deaths. On Saturday, its health ministry said its death toll exceeded 100,000 and its cases topped 3 million.

According to the John Hopkins University tally, the total number of confirmed infections worldwide stands at about 19.5 million, while there have been about 720,000 deaths.

Flu shot more important than ever due to pandemic, say health officials

Japan to reopen borders for all countries in Oct., but not tourists 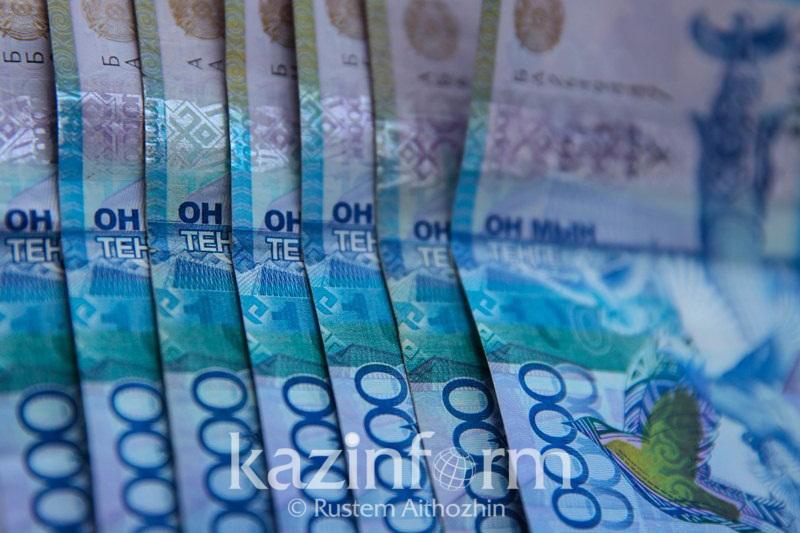 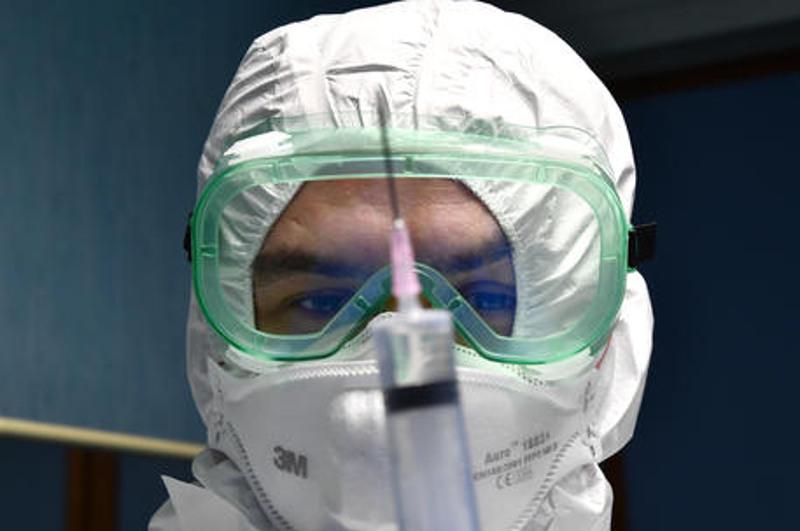 New cases up to 1,640 in Italy, 20 more deaths
News from dashboard.idealmedia.com
Popular