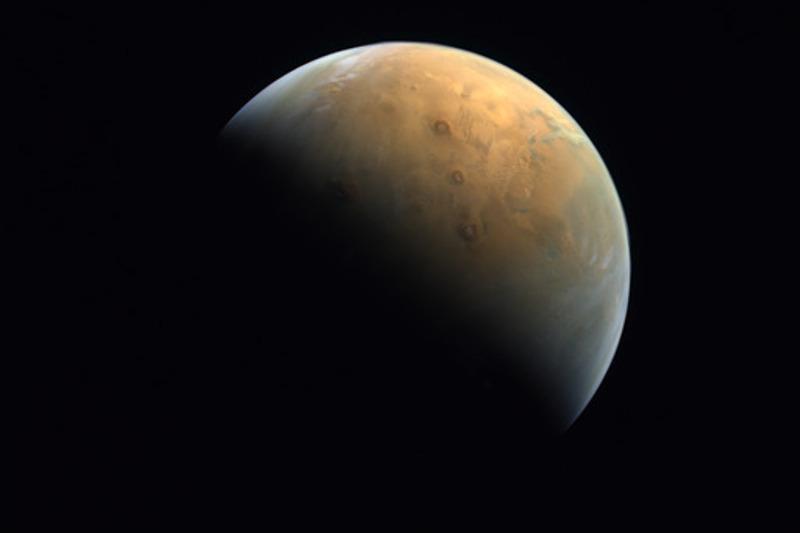 DUBAI. KAZINFORM - The Emirates Mars Mission team announced that the Hope Probe, which successfully entered the orbit of Mars last Tuesday, had sent the first image of the Red Planet, WAM reports.

Having travelled more than 493 million kilometres over the past seven months, millions in the UAE, the Arab region and around the world have eagerly awaited to see the first image taken by the Hope Probe, which will be immortalised in history as the first image of an Arab probe to reach Mars.

Titled ‘EMM catches Olympus Mons at Sunrise’, the picture was taken by the EXI digital exploration camera, one of EMM’s three scientific instruments. It is a multi-wavelength radiation tolerant camera that can take 12-megapixel images and took the image from an altitude of around 25,000 km above the Martian surface.

The flexible readout modes allow customisation of resolution, regions of interest and frame rate to meet the needs of the user. The lens system is a double lens assembly with a separate UV and VIS optical paths. The type of lens used is a double Gauss variant, a compound type lens used to provide high-resolution imaging of Mars. The low focal ratio makes it possible to use very short exposure times to capture stable images during periapsis while fitting both lens systems into a compact package. The image sensor is a 12-megapixel 12-bit monochrome CMOS array 4:3 imager.

The colour is created from a composite of red, green, and blue EXI images. The North pole of Mars is in the upper left of the image. EMM captured the largest volcano in the solar system, Olympus Mons (centre), emerging into the early morning sunlight.

Further to the East or right of the volcanoes lie Noctis Labyrinthus and the Valles Marineris system of canyons, filled with clouds. Ice clouds are present over the southern highlands (lower right) as well as surrounding the volcano Alba Mons (upper left).

Clouds can also be seen above the limb (top of image and middle right, when looking between the planet and space). These clouds, seen in different geographic regions and at different times of day, provide a preview of EMM’s contributions to understanding the Martian atmosphere.

The picture is the first of more than 1,000 GB of new Mars data that the Probe will send back to earth and that will be shared for free with more than 200 academic and scientific institutions around the world.

For the first time, it will study the link between weather change and atmospheric loss, a process that may have caused the Red Planet’s surface corrosion and the loss of its upper atmosphere.

The mission will provide deeper insights into the climatic dynamics of the Red Planet through observing the weather phenomena in Mars such as the massive famous dust storms that have been known to engulf the Red Planet, as compared to the short and localized dust storms on earth. It will focus on better understanding the link between weather changes in Mars’ lower atmosphere, with the loss of hydrogen and oxygen from the upper layers of the atmosphere.

Scientific instruments for the study of the atmosphere

The Hope Probe also carries the second infrared spectrometer, Emirates Mars Infrared Spectrometer (EMIRS), which studies the lower atmosphere of the Red Planet in the infrared band, measures the global distribution of dust, ice clouds, water vapours, and temperature profiles, and provides the linkages from the lower to the upper atmosphere in conjunction with EMUS and EXI observations.

The third instrument carried by the probe to study Mars is the Emirates Mars Ultraviolet Spectrometer (EMUS). It detects ultraviolet wavelength and determines the abundance and variability of carbon monoxide and oxygen in the thermosphere on sub-seasonal timescales. It also calculates the three-dimensional structure and variability of oxygen and hydrogen in the exosphere and measures the relative changes in the thermosphere.

The UAE made history on Tuesday evening, Feb.9, as the first Arab nation, and the fifth in the world, to reach Mars after the Hope Probe successfully entered the Red Planet’s orbit at 7:42 pm.

Formally called Mars Orbit Insertion, the milestone was a critical step that required Hope to burn about half of its 800kg of fuel for 27 minutes to slow down enough for the spacecraft to be captured by Mars’ gravity and go into orbit. The probe reversed and fired all six of its powerful Delta-V thrusters and slowed down from its average cruising speed of 121,000 kph to about 18,000 kph with no support from the mission’s engineers on the ground.

The probe’s entry to Mars’ orbit marks the end of four of the six stages of its space journey that started on July 20, 2020: Launch, Early Operations, Cruise and The Mars Orbit Insertion. The probe is currently entering the ‘transition to science’ phase before it commences the ‘science’ phase to study the Martian atmosphere.

The last phase of the probe’s journey is set to begin in April 2020. The probe will officially enter the Science phase to complete the first-ever planet-wide, 24x7 picture of Mars’ atmospheric dynamics and weather daily, throughout all seasons for one full Martian year (687 earth days) until April 2023. The probe, however, can be used for another two years for additional data collection.

From idea to reality

The journey of Hope Probe actually began as an idea seven years ago, through an exceptional ministerial retreat called by His Highness Sheikh Mohammed bin Rashid Al Maktoum, Vice President, Prime Minister and Ruler of Dubai, in Sir Bani Yas in late 2013, where His Highness led an intellectual storm with the members of the Council in which he presented a number of ideas In preparation for celebrating the Golden Jubilee of the union in 2021, the retreat at that time adopted the idea of sending a mission to explore Mars, as a bold project. The Mohammed bin Rashid Space Center was assigned by the UAE government to manage, develop, and execute all phases of the program, while the UAE Space Agency is charged with the general supervision of the mission.

Since its inception in 2014, the Emirates Mars Mission has successfully overcome a number of challenges, most notably the conditions imposed by the global Coronavirus pandemic. Despite the circumstances presented, the team was able to move the probe from Dubai to Japan and successfully launch it from the Tanagashima launchpad. The probe was developed in six years while similar Mars missions have taken between 10 to 12 years. The project was also completed at half the standard cost of other scientific projects to Mars, as it cost 200 million dollars, and is considered among the lowest in the world compared to similar missions.

EMM and the Hope probe are the culmination of a knowledge transfer and development effort started in 2006, which has seen Emirati engineers working with partners around the world to develop the UAE’s spacecraft design, engineering, and manufacturing capabilities. 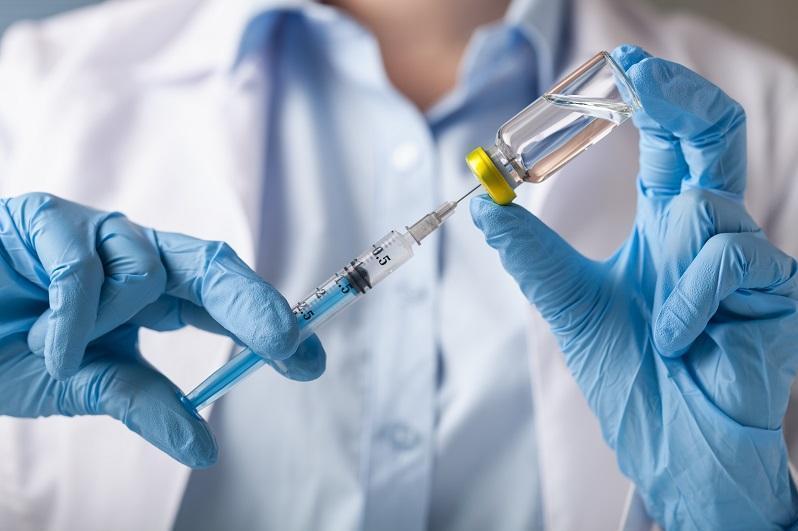 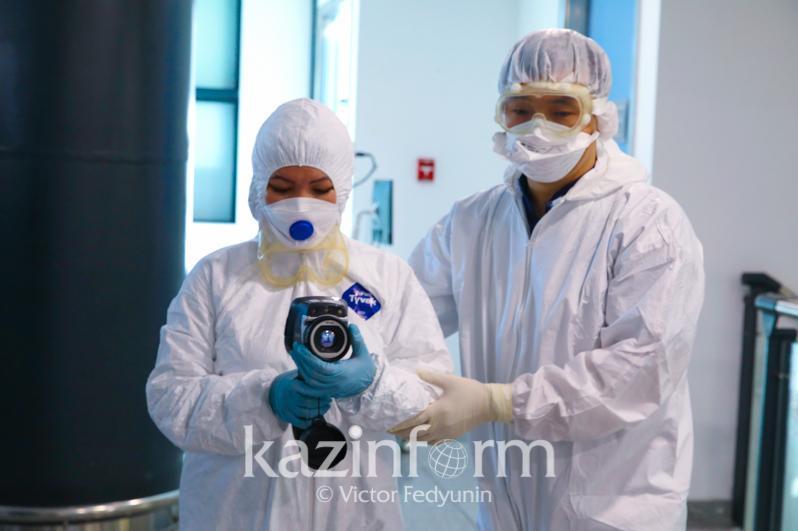 Above 1,300 tested positive for COVID-19 in W Kazakhstan in June 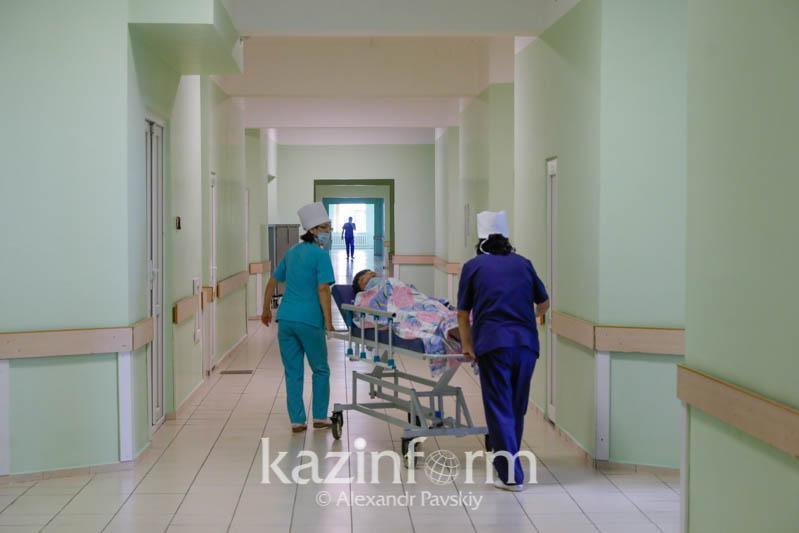 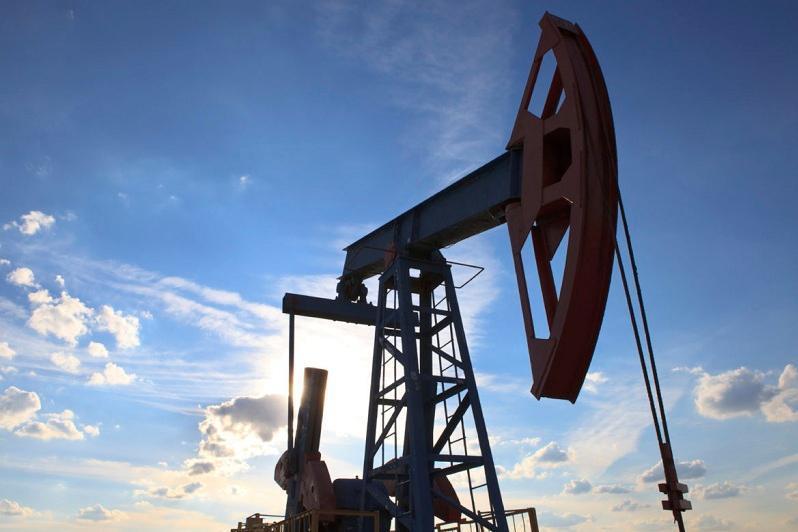 Oil production to be increased in Atyrau rgn

69,304 people given first jab of COVID-19 vaccines in Atyrau rgn so far
News from dashboard.idealmedia.com
Popular