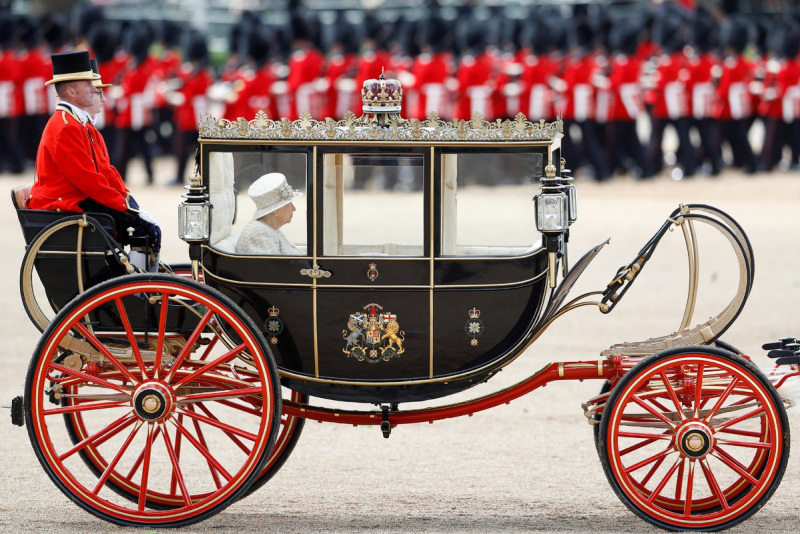 About 1,400 soldiers in ceremonial scarlet coats and bearskin hats march past the queen in a ceremony on Horse Guards Parade in Westminster. 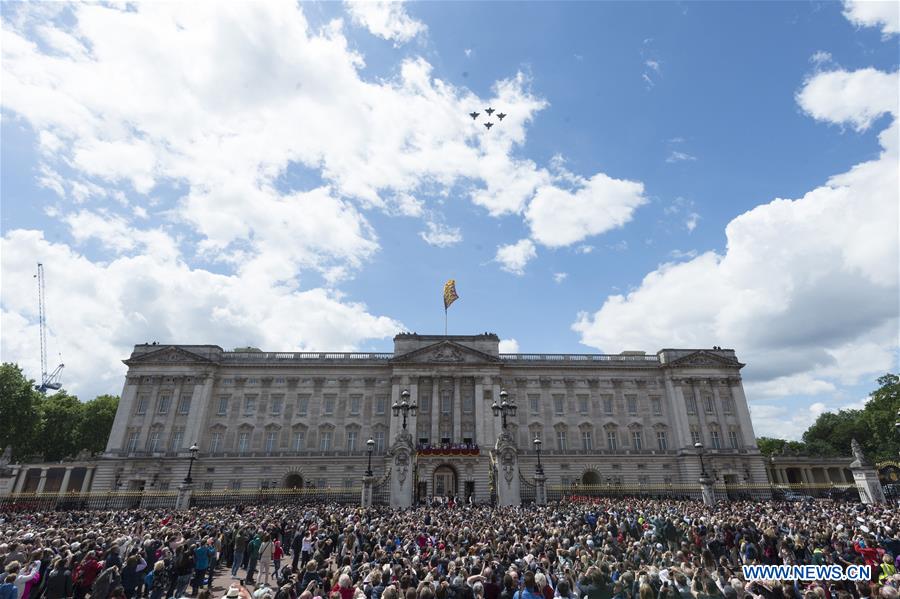 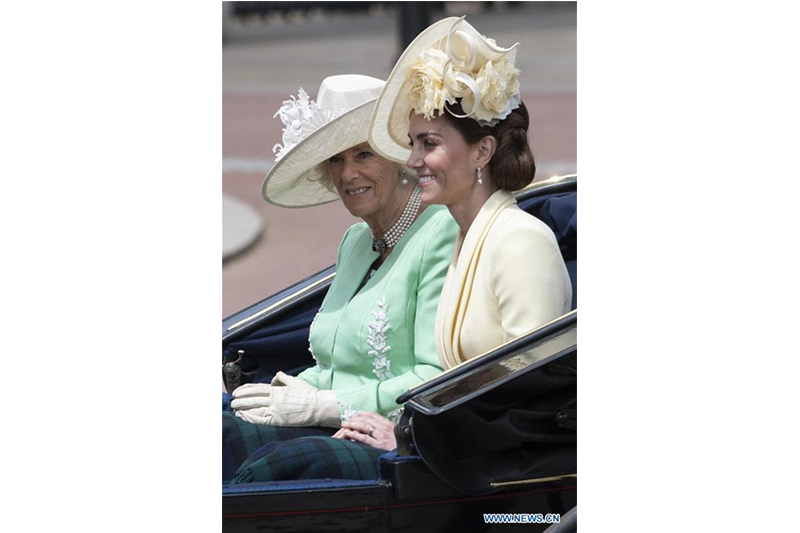 Thousands of spectators have lined the parade ground and gathered in nearby St. James's park to watch the spectacle.

The ceremony originated from traditional preparations for battle. The colors - or flags - were "trooped," or carried down the lines of soldiers, so they could be seen and recognized in battle. The regimental flag being paraded this year is from the 1st Battalion Grenadier Guards. 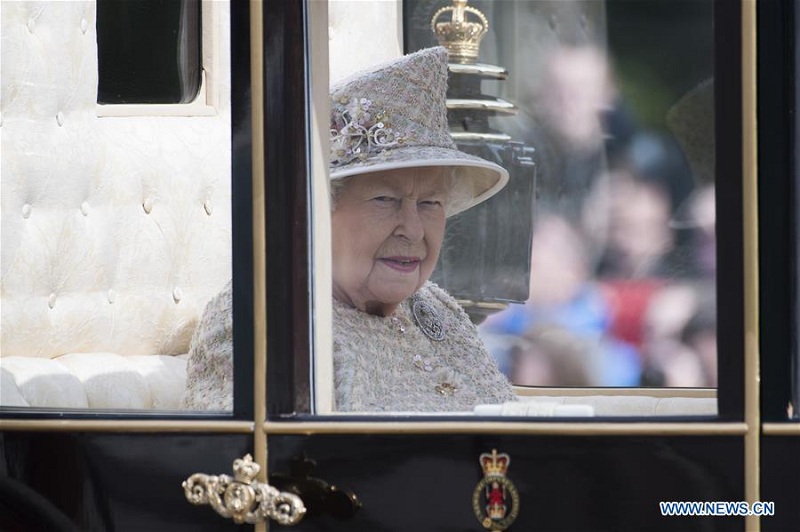 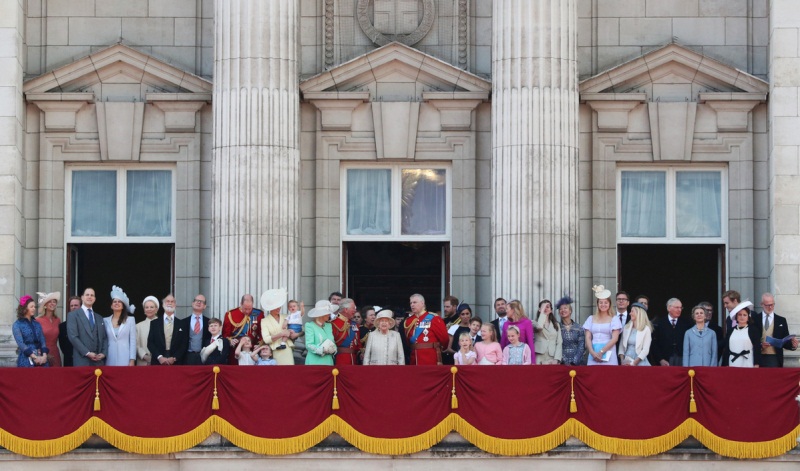 Brent oil $45 a barrel as markets await US relief bill