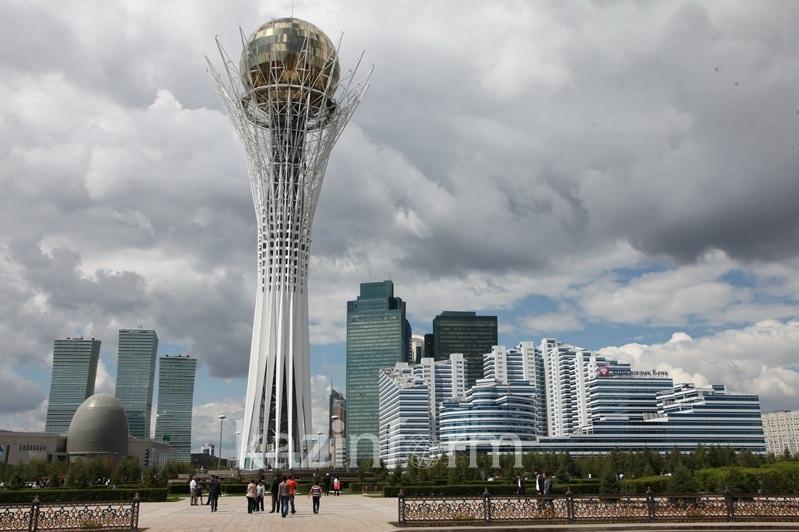 NUR-SULTAN. KAZINFORM Chairwoman of the Senate of Uzbekistan Tanzila Narbaeva is expected to visit Kazakhstan November 4-5. Official Spokesperson of the Kazakh MFA Aibek Smadyarov said it at a briefing today, Kazinform correspondent reports.

According to him, Tanzila Narbaeva will meet the top leadership of the country and the parliament speakers. The sides will discuss the inter-parliamentary cooperation, cultural and humanitarian issues as part of Kazakhstan’s Year in Uzbekistan as well as trade and economic cooperation issues of the region.

He noted that this would be the first visit of Tanzila Narbaeva to Nur-Sultan.

Besides, on November 7, the city of Nur-Sultan will host the regular round of the Kazakh-Norwegian Political Consultations.

« The Kazakh side will be represented by Deputy Minister of Foreign Affairs Roman Vassilenko and Norwegian side will be represented by State Secretary of the Ministry of Foreign Affairs Audun Halvorsen. The parties will discuss the state of bilateral relations, the plans for the oncoming year and the urgent issues of the international agenda. In recent time, we observe intensification of the Kazakh-Norwegian cooperation in oil and gas, transport and logistics spheres as well as strengthening of the cultural and humanitarian ties,» he noted.