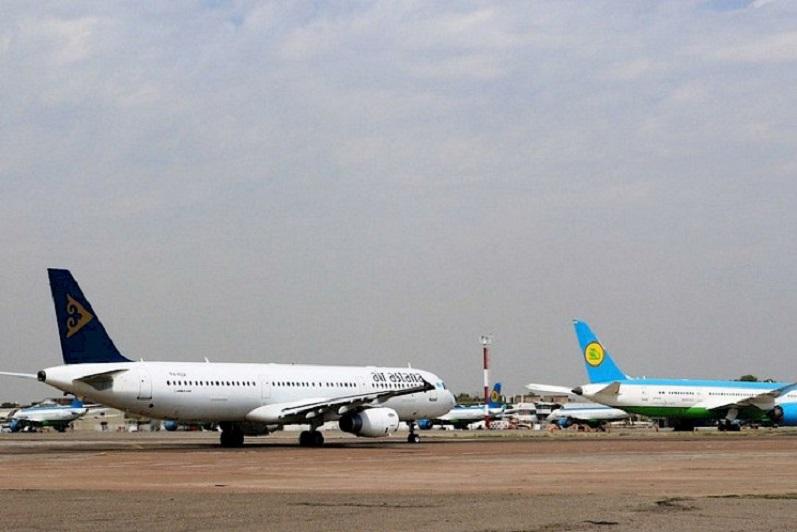 An agreement on the opening of flights was reached after negotiations between the authorities of the two countries.

Flights on the Tashkent - Almaty - Tashkent route will be carried out on Fridays by the Uzbekistan Airways and Air Astana on a parity basis.

Earlier it was reported that flights between Tashkent and Bishkek are planned to be restored from Sept. 14. For now, the flights will operate once a week. 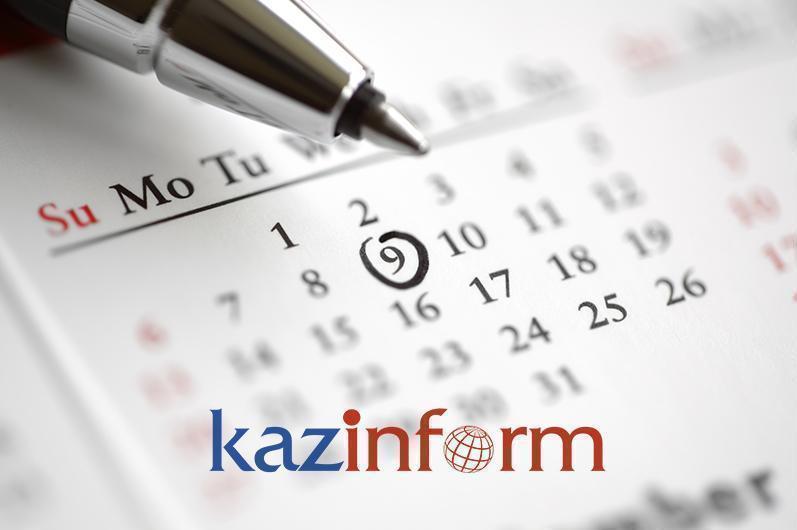 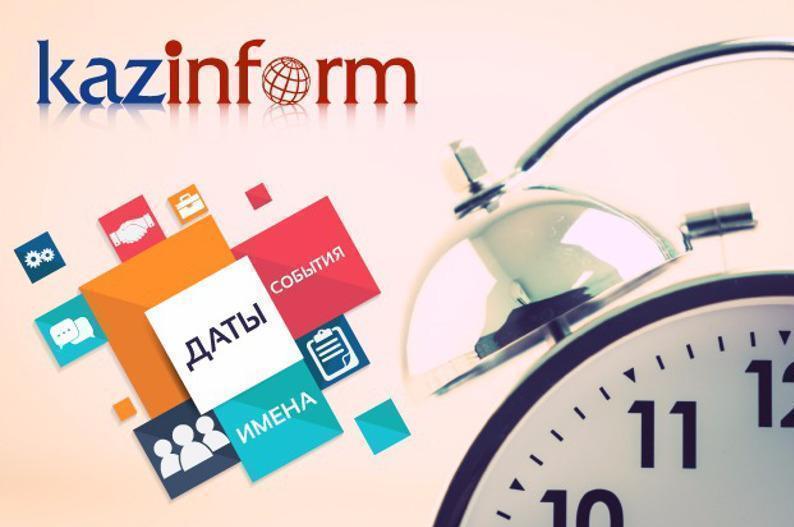 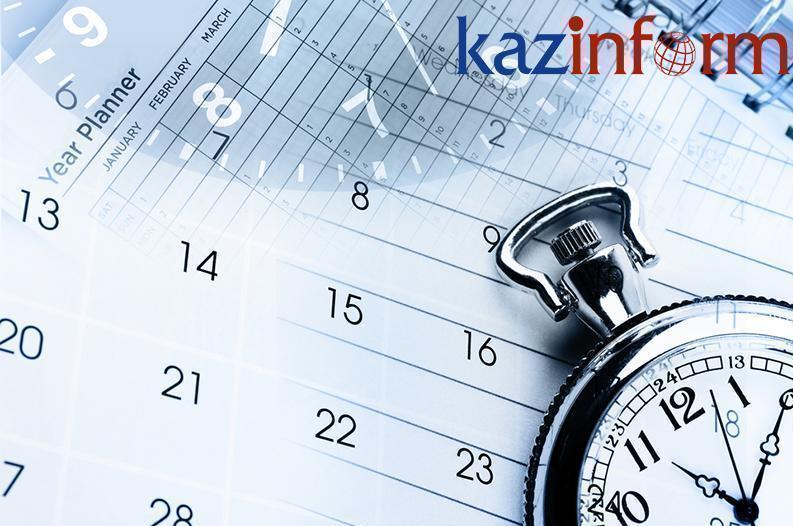 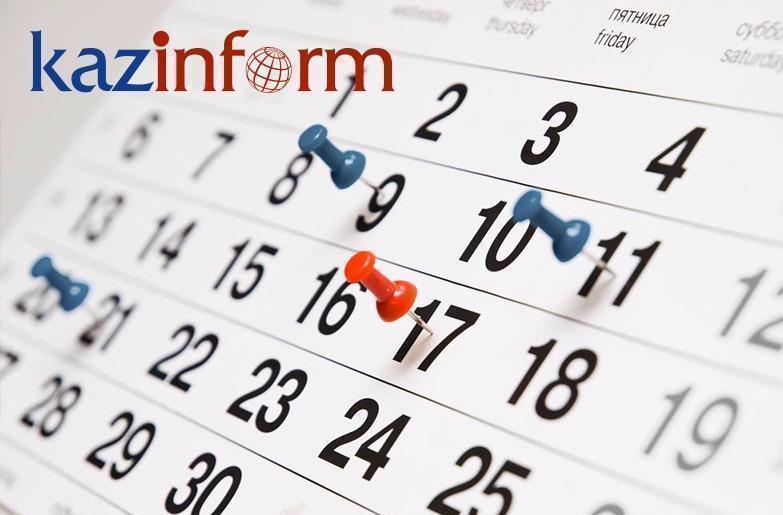 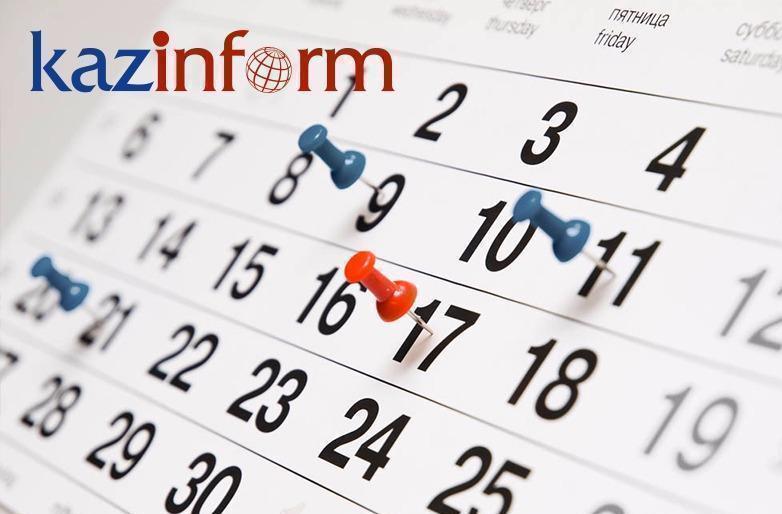 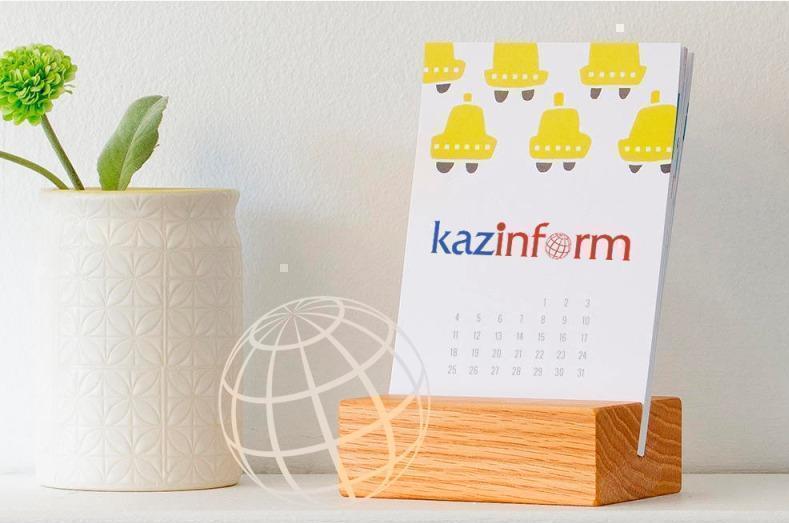