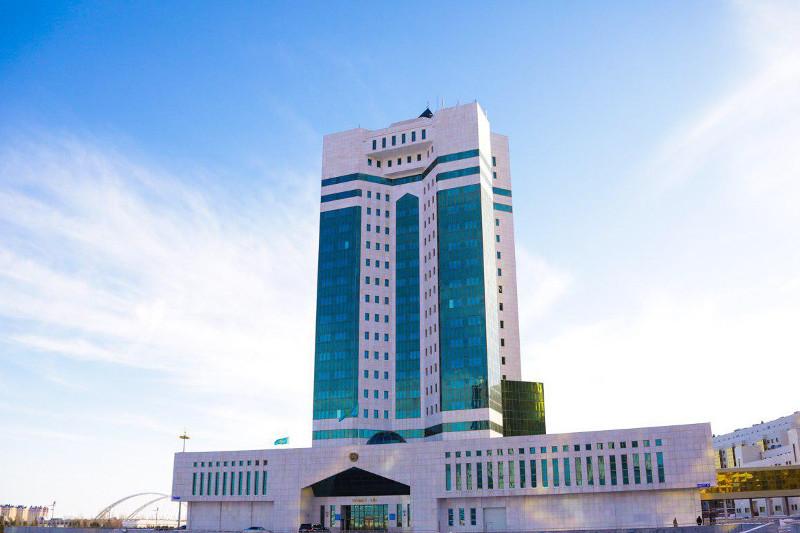 NUR-SULTAN. KAZINFORM – Talgat Zhanzhumenov became the new Vice Minister of Industry and Infrastructure Development, Kazinform has learnt from the press service of the Kazakh Prime Minister.

Based on the decree of the Government of Kazakhstan, Talgat Zhanzhumenov will take up the post after serving for a couple of months as the First Vice Minister of Digital Development, Defense and Aerospace Industry. Between October 2016 through April 2019 Zhanzhumenov held the post of the Deputy Minister of Defense.

He is a native of East Kazakhstan region and graduate of several military academies in Kazakhstan and Russia.