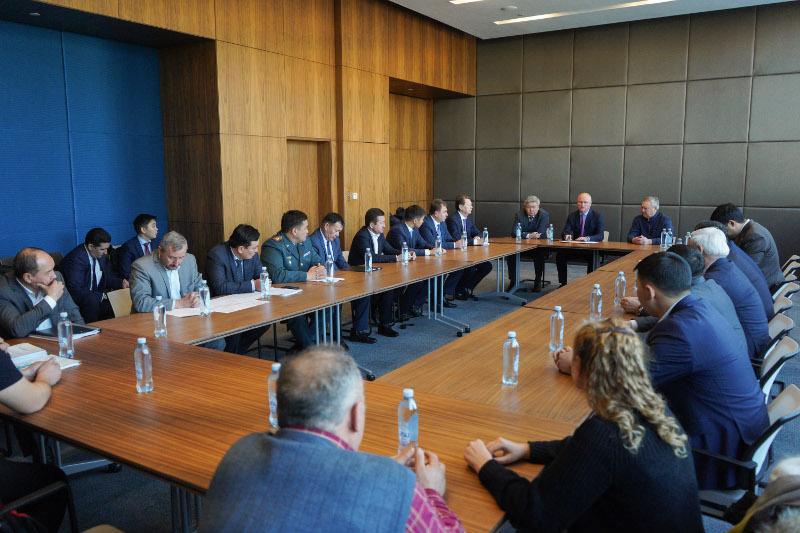 NUR-SULTAN. KAZINFORM – A first meeting of the special commission to investigate the reasons of the accident which led to a power blackout in the left bank of the Kazakh capital was held, Kazinform has learnt from the official website of the Prime Minister.

It was earlier reported that t he Ministry of Energy was instructed to promptly conduct an investigation to determine the causes of the power outage and bring the perpetrators to justice.

It bears to remind that President Tokayev also ordered the Government and the Nur-Sultan city administration to conduct immediate measures to prevent such accidents in the future.

The left bank of the Kazakh capital suffered partial power blackout this weekend, leaving its administrative center as well as shopping malls and residential complexes without power on November 10 and 11. The supply of electricity was mainly restored earlier this morning.