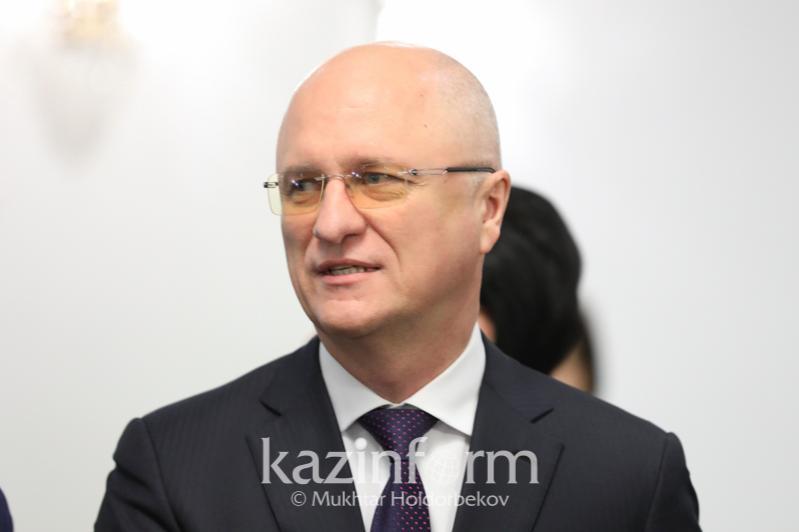 NUR-SULTAN. KAZINFORM - During a meeting with representatives of the Association of European Businesses Deputy Prime Minister Roman Sklyar spoke about the favorable investment climate in the country, the press service of the Prime Minister informs.

The roundtable attendees noted that last year Kazakhstan’s economy grew by 4.5%. It was informed that the Government’s priority is attracting quality foreign investment in non-resource sector.

In turn, AEB Chairman of the Board and President of Schneider Electric in Russia and the CIS Johan Vanderplaetse emphasized the relevance of Kazakhstan’s economy diversification in light of changing structure of the global energy consumption.

In addition, business representatives considered the possibility of participating in government programs and initiatives to support the Industry 4.0, green economy, sustainable development, electric transport infrastructure in the Republic of Kazakhstan through technology transfer and localization. 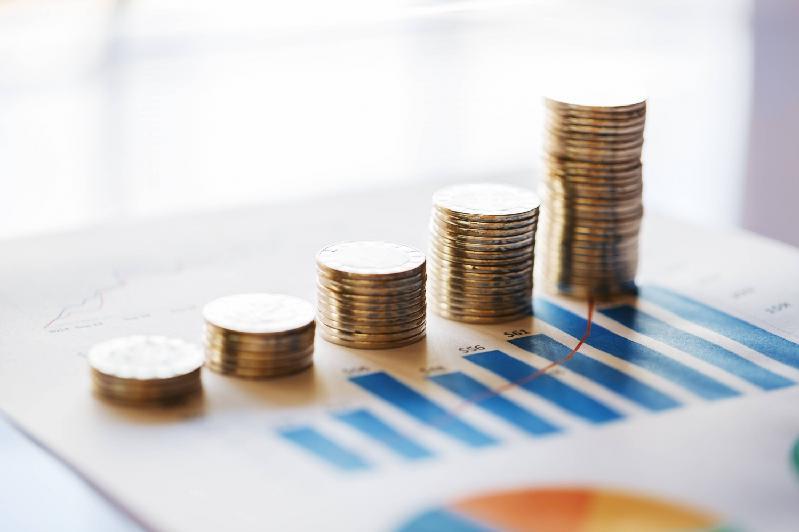 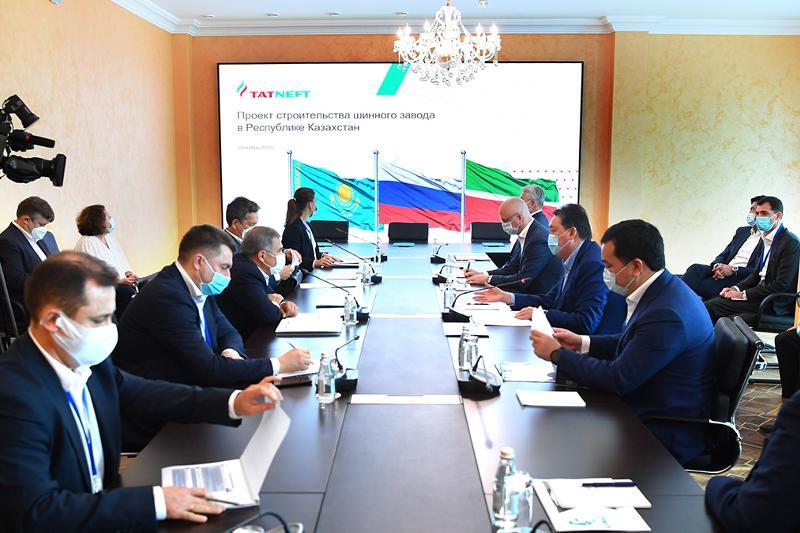 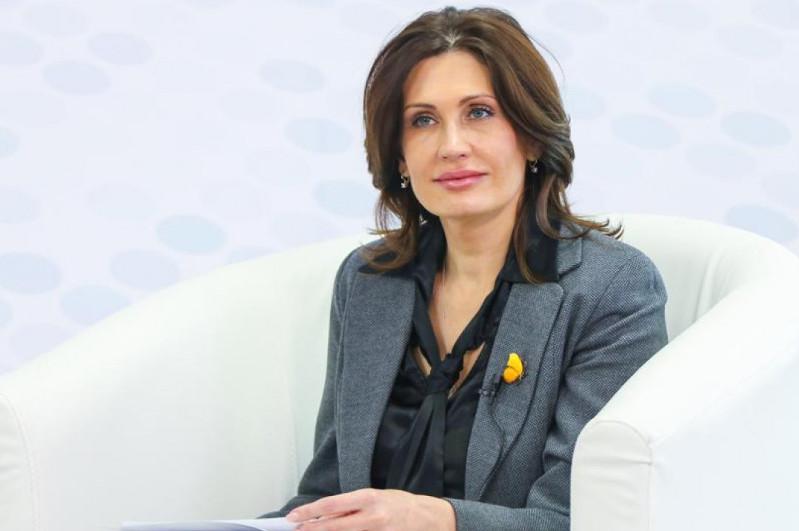